When it comes to identifying industrial properties to market, brokers have to consider location, what the city is like to work with and the influence of e-commerce, among other things. 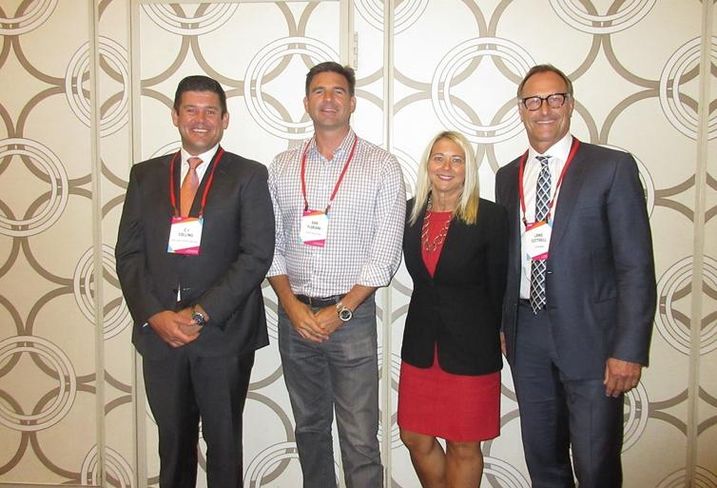 A site near truck routes and freeways is a plus, according to Goodman Regional Director - Southwest Lang Cottrell. Also, the closer to the port, the better, he said.

"Then you start to look at the city you're dealing with," Cottrell said at the Bisnow Annual Southern California Industrial Series on July 13. "Every city is a little different today, and you look at what kind of approvals are you going to need."

Not all cities are always growth-friendly, according to Allen Matkins partner Sandy Jacobson.

It makes a difference whether tax dollars from the new facility are being paid to the city or to the state, she said. 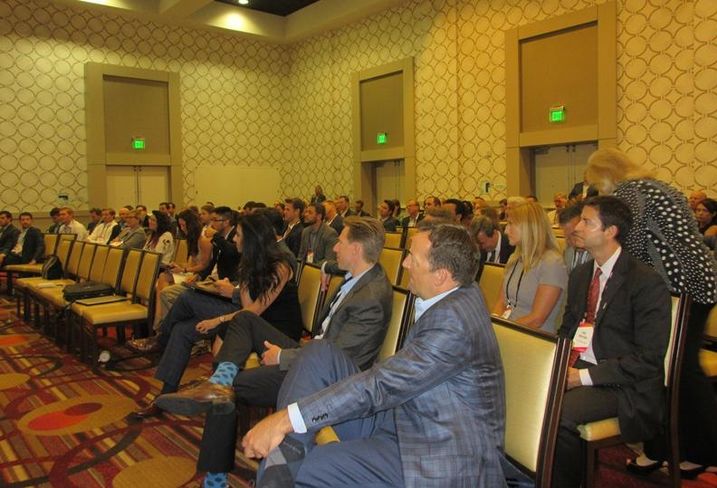 One of the challenges for industrial real estate is lining up what industrial facility owners and tenants want and what the city wants, Pacific Industrial partner Dan Floriani said.

E-commerce can add up to good news for the growing number of retail shopping centers becoming vacant, according to Floriani.

"The challenge is having the cities understand having an Amazon-type facility out there is going to be a positive for their traffic and not a negative," Floriani said. 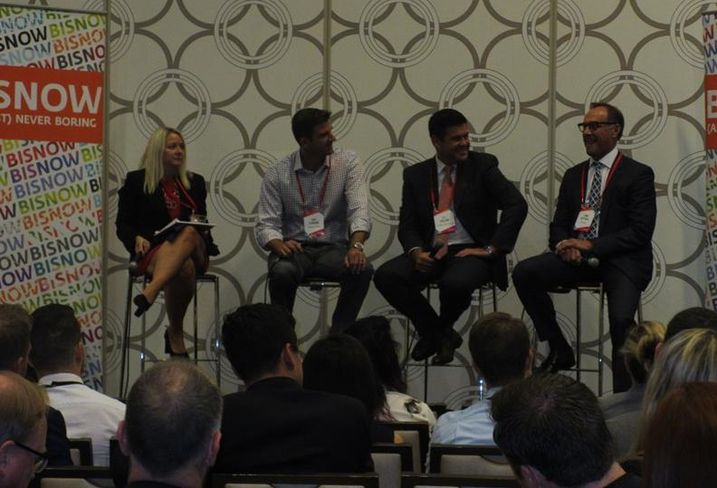 Cottrell said even though a city may not be receiving the sales tax, he has not seen a city that does not want Amazon.

"Amazon is Amazon," he said. "In today's world, even though they're going to a lot of automation, they still have a high employee count."

He said it comes down to the fairness to the city because there is an impact on traffic and congestion.