Economy Looks Good For Industrial, Though That Has Some Cautious About What Comes Next

The industrial sector is doing so well, experts and leaders are trying to come up with ways to downplay the strength of the industry. 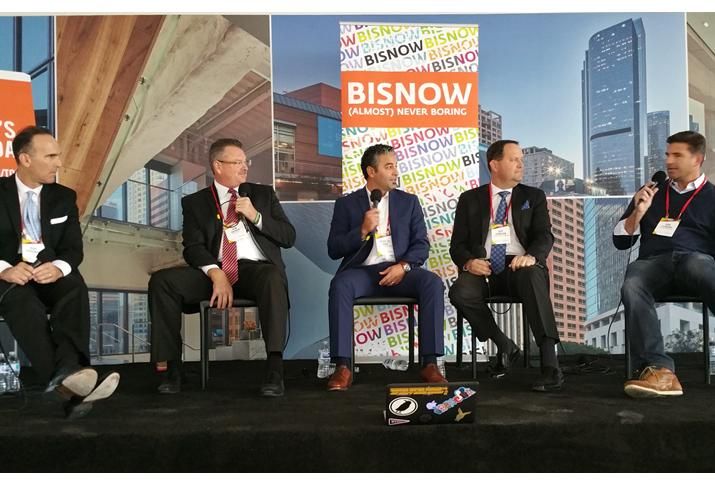 Business is great, but there are lingering concerns, according to industrial panelists at Bisnow's SoCal CRE Leadership Conference on Nov. 16.

The group of industrial leaders hedged the success of the current economic climate.

“It’s always rosy in the fact that everything is working [out] right but what happens in the end of the cycle?” Pacific Industrial partner and co-founder Dan Floriani said. “I had a similar conversation in 2007.”

“Don’t jinx it,” a panelist joked, since 2007 was the start of the economic recession.

“I’m trying to unjinx it,” said Floriani, who received a smattering of laughter from the audience. 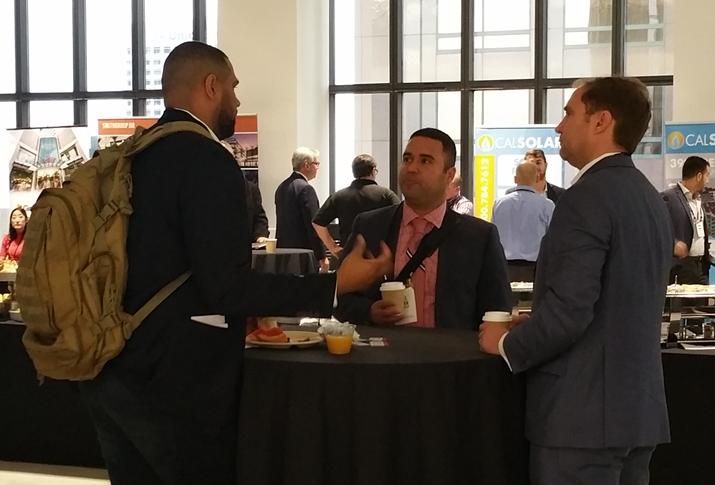 Most indicators show the rapid rise of Southern California’s industrial market that has lately trended higher than other sectors of commercial real estate.

The Southern California market has one of the largest industrial bases in the nation – almost 2B SF of industrial from Ventura County to San Diego, according to Kurt Strasmann, senior managing director at CBRE. Strasmann was the moderator of the SoCal's Industrial & Logistics Boom panel.

Strassman shared key Southern California industrial figures: Los Angeles has the second-lowest vacancy rate in the nation at 1.3%. Orange County is fourth with 1.4%. The Inland Empire, which has added 100M SF of industrial space over the past five years, is eighth at 3%, Strassman said. The national average vacancy rate is 4.6%, he said.

“So you can see business in California has been exceptional,” Strassman said.

Industrial leaders are cautiously optimistic. Floriani said he is most concerned about some unforeseen geopolitical risk.

“We have two of the largest ports in the world [Long Beach and Los Angeles] sitting side-by-side here, and I can’t tell you their level of security screening is amazing as everyone wants it to be in their minds,” Floriani said. “I think anything can disrupt these if somebody wants to and that could have an impact.” 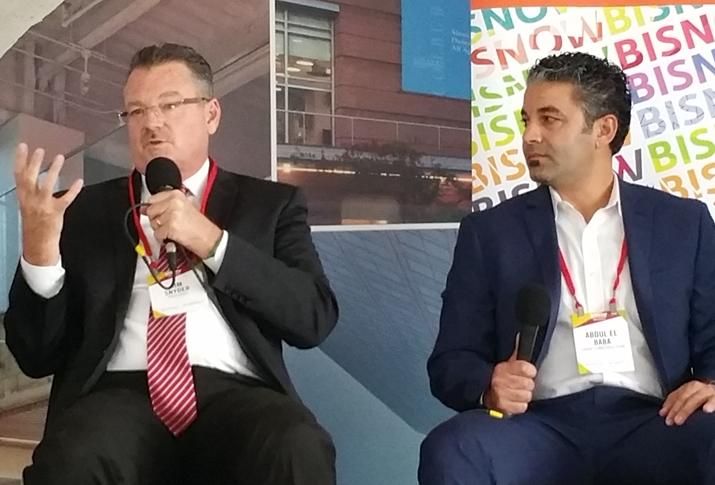 A key part of setting up a business is working with cities, but that can also be a challenge.

"So many of them have unfunded pension [liabilities],” Jennison said. “They are putting additional pressure on our distributors to solve their problems … It’s a constant chasing their tail trying to make life work with these municipalities.”

El Baba and Snyder see the lack of skilled trade as a major issue.

But these issues are just challenges to keep up with the growing market. The industrial sector is healthier and stronger than it has ever been.

We've been using these baseball analogies and what inning we would be in, Jennison said.

"We just keep telling our shareholders, the game has been extended," Jennison said. "We don't know how long. We are cautiously optimistic.

"Our projections are it’s really, really rosy and we can’t see further than 24 months, but it’s looking pretty good.“