As Demand For Organic Grows, The Race For Cold Storage Heats Up

Out of a 30K SF warehouse in Vernon, California workers moved hundreds of pallets stacked high with frozen and chilled products and beverages to the inside of refrigerated truck trailers.

This week, the Boa Logistics team loaded 1.2 million pounds of frozen and chilled products and beverages into 27 53-foot trailers before setting it out for delivery to the company’s clients, which include Trader Joe’s, Costco, Kroger, Publix and other grocery stores nationwide. 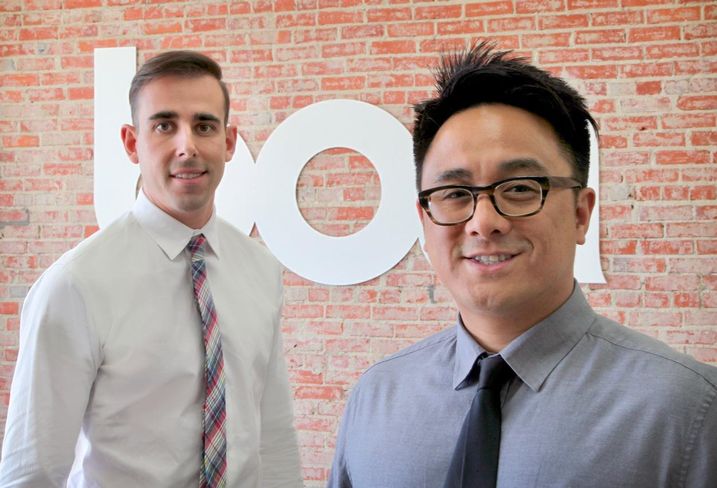 Matthew Mugar, the co-founder of Boa Logistics, started his company in 2010 specializing in providing trucking services for the transportation of dry goods. While Boa still handles delivering dry goods, the focus now is providing the delivery of cold freight.

The demand for cold chain logistics has been so big for his company that Mugar said he is looking to buy his own cold storage warehouse or maybe buying and converting a dry warehouse to have cold storage capabilities. He is currently leasing a cold storage facility.

“We can buy a 20K SF facility right now but we know we’re going to outgrow that place in a year,” Mugar said. “We need something bigger. There is so much demand.”

He credits the rise of social media for introducing people to new and different foods and drinks, and showcasing people's healthy lifestyle choices.

When he was growing up, Mugar said, it was common to see certain food and chilled products filled with preservatives to have a long shelf life. French fries that looked the same a year after you bought them, or the kind of foods that weren't good for you, he said.

Today, consumers are more conscious of what they put in their bodies and demanding companies supply organic food and fresher ingredients. People want healthy food and they want it right away, Mugar said.

The organic trend is closely associated to the cold chain process, he said.

"People are now investing in quality — organic milk, organic eggs, organic everything and in order for a company to meet their customers' demands, you're going to need cold chain," Mugar said, adding that without cold chain those items would spoil at a much faster rate.

"If it's cool to be healthy now then you have to pay for the ability to supply that to the masses," Mugar said. "Cold chain is the only way to do that without using preservatives." 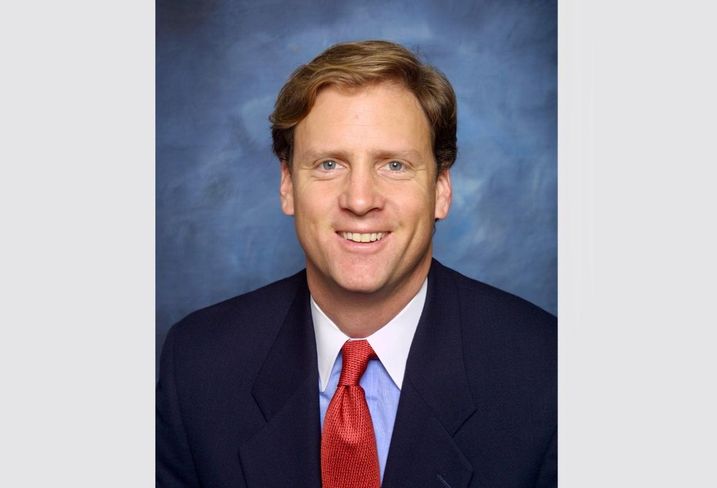 Since the expansion of Culver City-based Boa Logistics' offering with a cold chain logistics and cold storage component a little less than two years ago, business has been booming.

“The refrigerated market — cold chain — is just growing,” Mugar said. “Our population keeps growing. It is not dying down and along with everything else that is going on now with e-commerce and delivery demand and the rise of organic and ethnic food markets, our business has been nonstop. We’re feeding the nation.”

With more U.S. consumers ordering groceries online and the demand for fresh and healthy goods increasing, cold storage warehouse environments are expected to experience a surge of growth in the coming years.

A CBRE study released in June found there could be a demand for an additional 100M SF of cold storage facilities nationwide over the next five years.

Still, despite an increase in demand, cold storage is still a niche industry and only makes up a small portion of the industrial sector. Few institutional investors and developers understand it and that could mean less investment in the space in the future.

Those that can meet consumers demand could greatly profit from it.

Millennials' food shopping habits, online grocery sales and other factors such as the consumer demand of organic and ethnic foods, along with social media, are driving the demand for cold storage facilities, experts said. 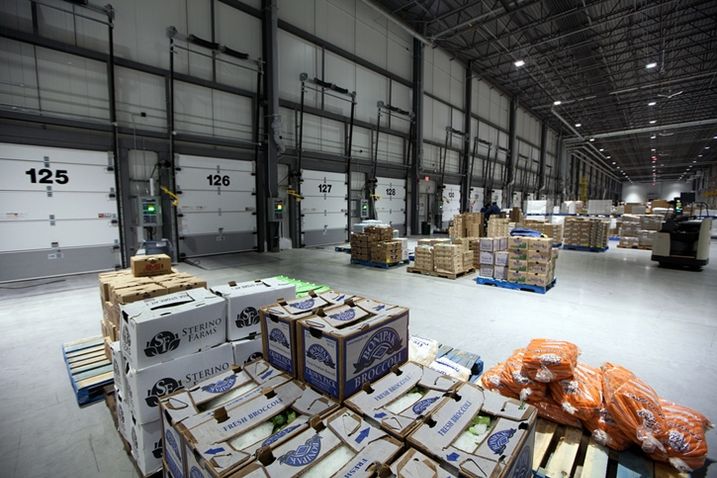 Within five to seven years, 70% of consumers will do their grocery shopping online, translating into $100B in online sales, according to a Food Marketing Institute and Nielsen study released earlier this year. That estimate is equivalent to every U.S. household spending $850 online for food and beverage annually starting in 2022, the report states.

“E-commerce has definitely created a much bigger demand for it and that’s only one aspect of it,” Rasmussen said. Rasmussen also co-directs CBRE’s food facilities groups nationally.

“You have all these retailers buying into these delivery services that are appeasing our appetite for food on demand,” Rasmussen said. “The predicted growth of e-commerce on food, which includes refrigerated and frozen-type items, is dramatic.”

Cold storage is a generic term used to describe the warehousing and distribution of refrigerated and frozen food products. There are two kinds of cold storage facilities — production facilities, which are located next to the food source like farms and fishing ports, and distribution warehouses.

Cold storage is part of the much larger farm to fork life cycle in the multibillion-dollar food industry, Rasmussen said.

“As soon as the ingredient is pulled off the field, [farmers/ companies] are trying to do everything they can do to maintain the shelf life of it so it can last longer,” Rasmussen said.

Two companies specializing in cold storage — Lineage and Americold — account for more than half of the cold-storage market, according to CBRE. 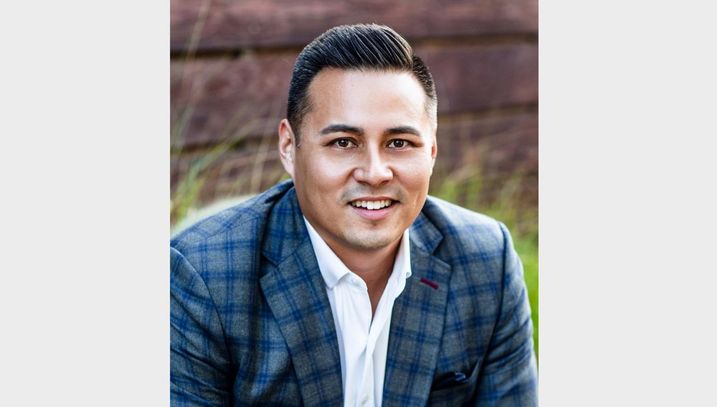 However, there are challenges with building temperature controlled facilities. Although it is a growing sector, building a cold storage facility costs three times more than a dry warehouse and there aren't many developers out there that specialize in building them.

Another obstacle cold storage development faces is that institutional investors are wary of investing in it, Rasmussen said.

Commercial real estate firms such as CBRE, JLL, Colliers International and others have done a great job tracking the vacancy and sales prices of traditional dry warehouses and its various categories. Not so much for cold storage.

"It's a sector that is not well-tracked," Rasmussen said. "So when you have institutional investors and they ask, 'Why am I investing in this?' they go to statistics and they can track things and come up with a business rationale to create it. They don't do that with the cold storage industry because it's not well-documented."

CapRock Partners' Nicholas Ilagan said his company is currently responding to seven active requests for proposals in the Inland Empire to build out cold storage and refrigeration.

Ilagan said as a company that builds out industrial buildings on a spec basis, adding a refrigeration component especially in California slows down the process and makes it more difficult.

"For existing buildings or spec development, a change in the use would likely require a new traffic study and greenhouse gas study," Ilagan said. "It’s a process that makes a tenant occupying a longer process. That is not a bad thing, given these users would likely stay long-term based off the cost of their build-out."

Though building a cold-storage facility is expensive and difficult, e-commerce will demand it from developers, he said.