No More Mini Bars And Turndowns? Hotel CEO Says Industry Is In For A Major Change.

The days of mini bars, room service, turndown service and grabbing something to eat or drink in a restaurant in a hotel may be over.

As the coronavirus continues to hammer the hotel industry, hoteliers are looking at ways to cut costs and run the operations more efficiently post-crisis. 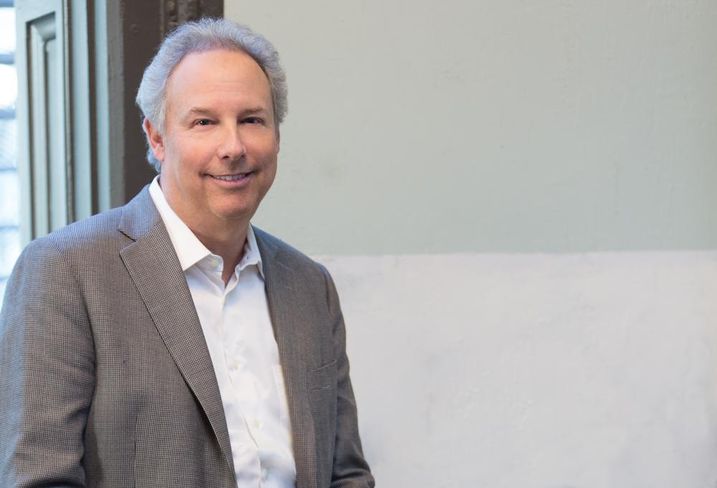 But to do that well, they may need to eliminate certain amenities that have become expected services, including daily cleaning in guest rooms, stocked mini bars and even food and beverage at the hotel restaurant or quick serve, Pebblebrook Hotel CEO Jon Bortz said.

“We need to operate less expensively,” Bortz, who oversees 54 high-end hotels in key markets such as Los Angeles, San Francisco, Florida and New York, said during a Bisnow webinar Wednesday. “Now, there are going to be things that are going to cost more, but there are other things we have to do less expensively and more efficiently, because this recovery is going to take a significant period of time.”

During the 45-minute discussion moderated by White & Case partner Gene Leone, Bortz spoke about how he is operating the company during the coronavirus crisis and what he sees long-term for the hospitality industry post-coronavirus.

Bortz said since the pandemic hit, Pebblebrook has had to temporarily close 46 of its hotels and furloughed about 7,500 workers. Most of the eight hotels that remain open are running in the low- to mid-single digit occupancy range. Only one hotel in Los Angeles, which is close to Cedars Sinai Medical Center, is running in the teens, Bortz said.

“In all cases, we have skeleton crews running the hotels,” Bortz said, adding that there are only about five to 10 people working different shifts at each of the opened hotels. There are security guards at the closed hotels, he said.

In some hotels in San Francisco, Portland and Seattle, Bortz said he had to board up some of the ground-floor retail glass windows because of reports of looting in those cities.

Bortz said unless there is a medical breakthrough, he doesn’t expect the hotel industry to open until at least July 1. He does expect leisure to come back first. Business travel will probably be slow; there might be a few small gatherings or small weddings, but he expects little to no large group bookings.

"It's going to be a very, very slow and bumpy recovery," Bortz said. 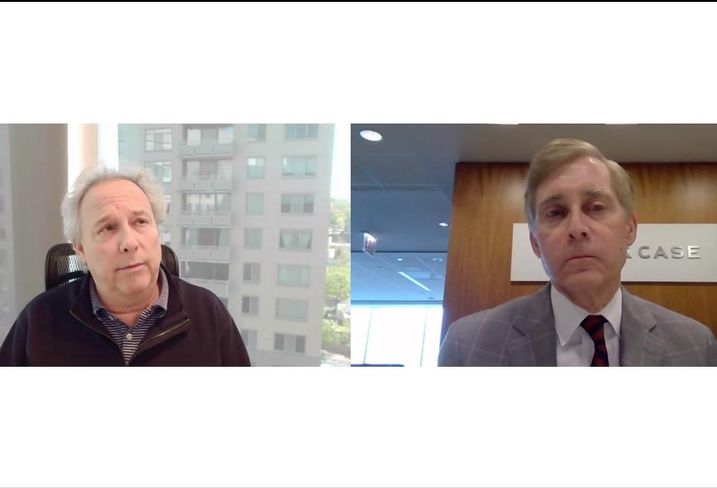 The hospitality industry is also struggling with getting employees to work, especially in the next three to four months.

Under the government CARES act, furloughed or unemployed employees can collect their state unemployment plus an additional $600 weekly from the federal government for up to four months.

Bortz said he has spoken with many restaurant owners who are still operating that are having a difficult time hiring workers.

"They haven't had a lot of luck yet," Bortz said. "A lot of people are saying [to them], 'I don't want to take the risk. I'm supposed to be sheltering in place. And I'm actually making more money collecting unemployment than you're going to pay me.'"

Since the unemployment program ends in July, Bortz said that will probably be when hotels and restaurants will be able to be staffed appropriately.

The biggest long-term change will be a change in operations.

The inside of the hotel may look remarkably different. While turndown service, mini bars and room service were already in many cases heading out the door, food and beverage offerings and restaurants have been seen as must-have amenities.

Bortz said high labor and union costs and customer convenience are the reasons for not having an in-house restaurant anymore.

Pebblebrook has 12 hotels in San Francisco and some of them may not have restaurants in them post-coronavirus, Bortz said.

"I think food and beverage is going to go away in a lot of hotels," he said. "People have gotten comfortable ordering delivery or curbside service or carryout. As restaurants adapt their business models, I would expect that model to remain in restaurants. It was going that way anyway.

"So when you think about hotels ... in a world where everybody delivers or walk one block and picks up food from five to 10 restaurants, and it's probably better food and less expensive, why would you order from your hotel restaurant?" Bortz said.

Bortz said this could be one of the most significant disruptions in the hotel industry in the future.

"We're definitely going to have fewer restaurants in our hotels at the end of the day," he said. "I think customers will be fine with that. They have adapted to the alternative and frankly, in many cases, it's better."