A Different Approach: What These Hospitality Leaders Do To Attract Employees And Guests

If you think being the chief executive officer is a big deal, that is nothing compared to being the "chief pride officer."

That is the title Viceroy Hotel Group CEO Bill Walshe prefers since it says more about his purpose. 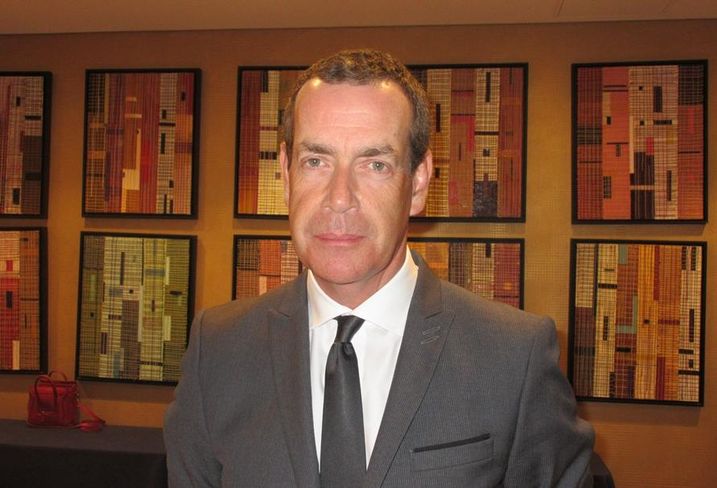 "I believe the ideology of any successful business is quite simply to make other people proud," he said. "If we make our colleagues proud, turnover decreases, absenteeism decreases, productivity increases. People are happy to be where they work."

There are also benefits where guests are concerned.

"If we make our guests proud, they come back," Walshe said. "We all know that it's a lot more cost effective to return a guest than recruit a guest." 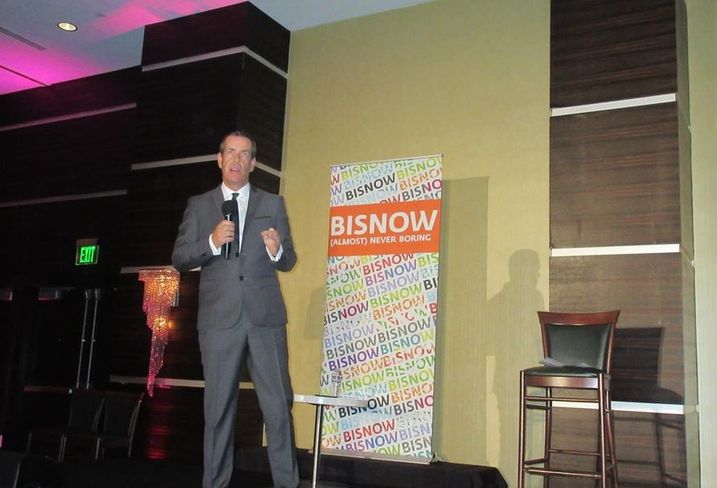 Another bonus is proud guests love to talk about the brands they relate to, according to Walshe.

Walshe considers all of his department heads and supervisors to be a team of chief pride officers.

"I believe profit is generated through pride," Walshe said at the recent Big West Coast Hospitality event in LA. 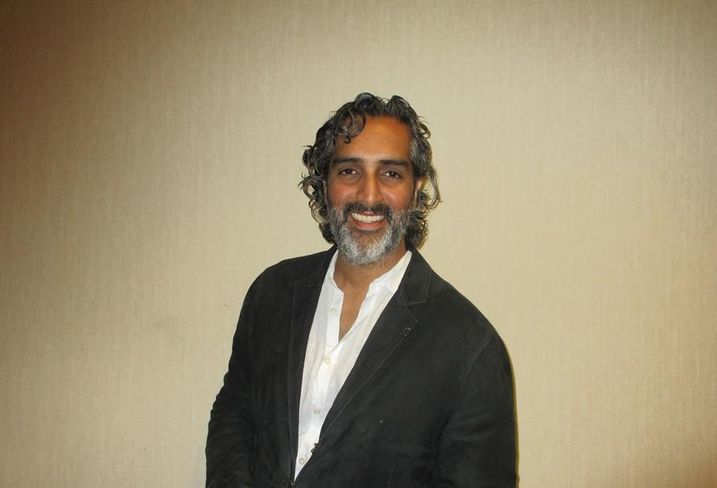 The company's strength also lies in the employees it attracts.

"We hire talent that lives and breathes what we do," Lalvani said. 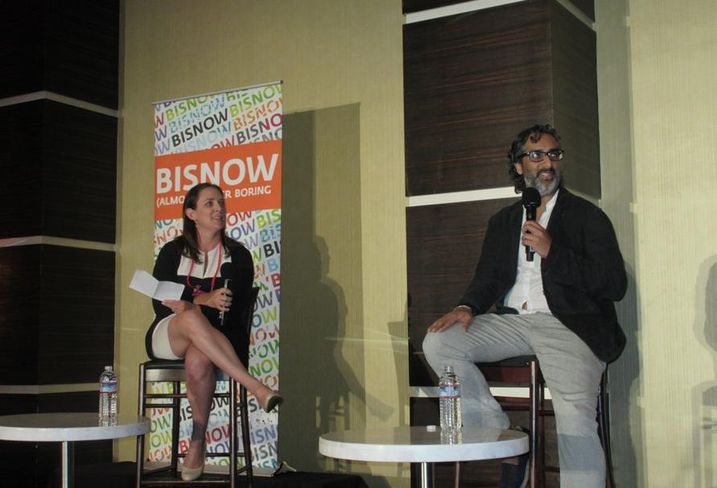 The first Standard Hotel opened nearly 20 years ago on the Sunset Strip. Others have since been added in DTLA and New York, among other cities.

Lalvani recently led the company in purchasing a 51% stake in Bunkhouse Group, which is based in Austin and consists of boutique hotels.

He said interesting things are happening in similar secondary cities where the Standard brand does not necessarily resonate. 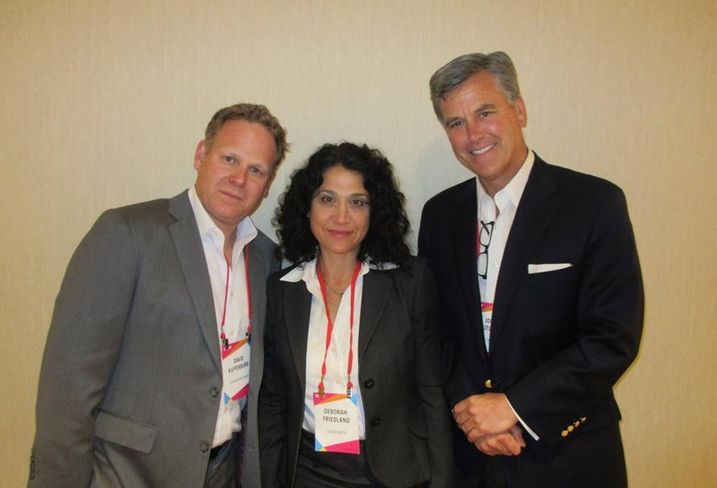 There is a need for lifestyle brands in tertiary and secondary cities, according to Dream Hotel Group chief development officer David Kuperberg. Monterey is one example of a city his company is eyeing.

The Dream Hotel Group is very bullish on Hollywood, according to Kuperberg. Dream Hollywood, at 6417 Selma Ave., is its first West Coast location.

Oxford Hotels & Resorts founder John Rutledge said his company is measured in its growth, especially since we are late in the cycle.

He believes Hollywood and DTLA will have a good medium- to long-term growth trend. 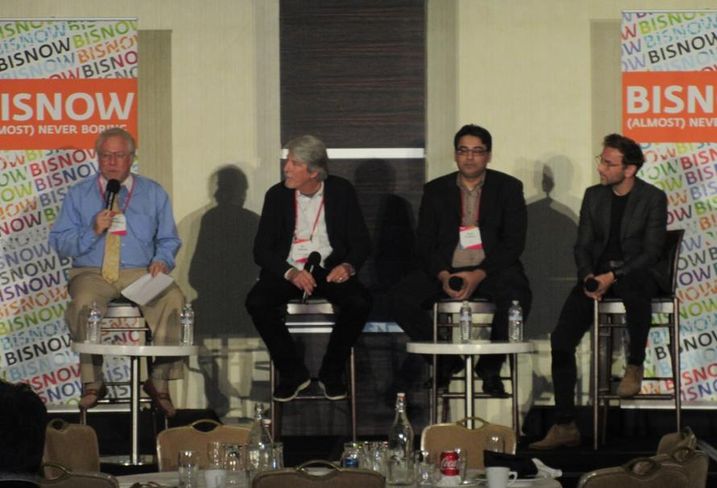 KEYPR CEO Nizar Allibhoy said it is important to have tech evolve with guests.

"Tech can be a big enabler," Allibhoy said.

Before guests arrive at a property, at a limited-service hotel for example, they can place an order with a restaurant on an app. Then, when the guest shows up at the hotel, the food is waiting.

"We try to sell fun," Trigano said. "We think fun is cool. For us, the design is almost secondary."

They focus on service, including hiring the right people. 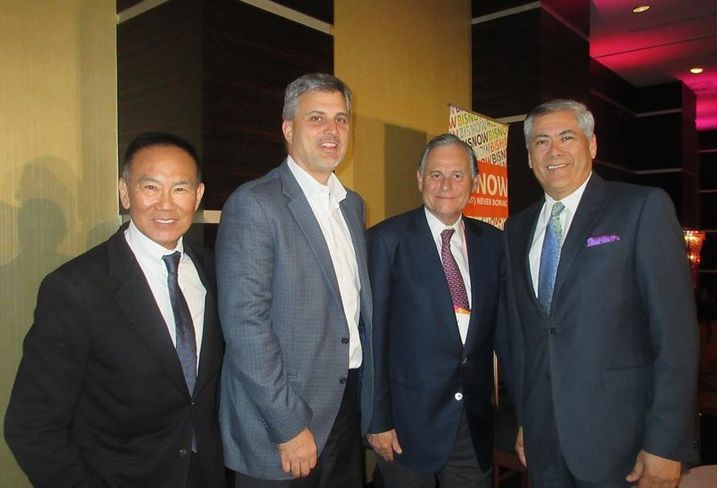 Ritz-Carlton vice president Javier Cano said his company is unique because it has a dual-branded hotel.

The hotel has had a positive impact on hospitality in DTLA, attracting some conventions and group business that had not considered LA before.

"When we opened our hotel, every other hotel in downtown got better," Cano said. "Everybody's occupancy went up. Everybody's rate went up."

The hotel is in the business of creating memories for guests.

People also are looking for unique experiences at the Waldorf Astoria, according to Oasis West Realty president Ted Kahan.

Out of the more than 20 Waldorf-Astoria Hotels worldwide, Kahan said the Beverly Hills location is critical because Beverly Hills is an international destination. 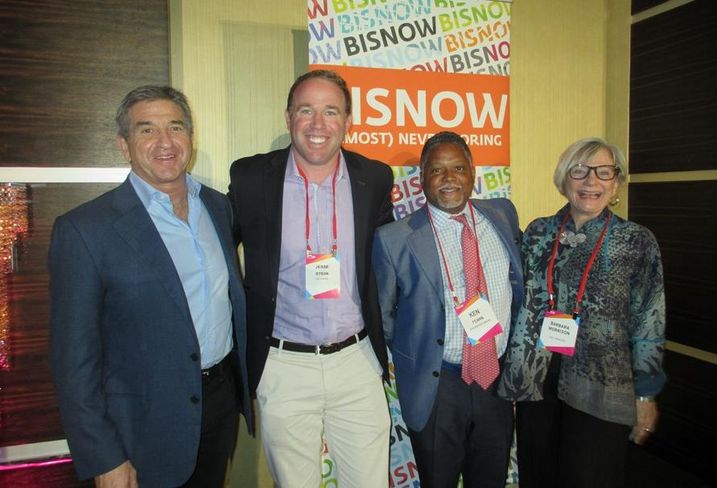 In general, Integrated Capital partner Ken Fearn said he has been finding the market to be fairly difficult when it comes to finding new opportunities.

KHP Capital senior vice president Jesse Stein agreed, saying the transaction volume in 2017 feels like it is going to be stagnant compared to last year. The firm only focuses on major markets.

TMC Financing founder and president Barbara Morrison's firm focuses on deals in Nevada and California and gets a lot of referrals from brokers and repeat owners.