How Independent Hotel Developers Are Growing in Urban Submarkets

Independent hotel developers are seeking opportunities in urban districts and submarkets with historic, unique and hip characteristics that appeal to travelers with more eclectic tastes than patrons of big global hotel brands. But while the industry is booming, it's not without significant challenges. 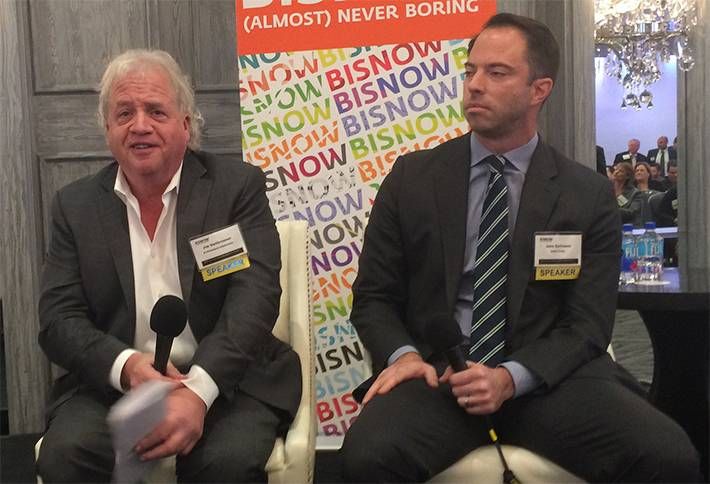 Sydell Group VP John Gullixson (pictured right with Architectural Dimensions president Jim Heilbronner) is a boutique hotel developer, and told attendees at Bisnow's 3rd Annual LA Hospitality Boom event last week today’s construction dynamics present untold challenges for adaptive reuse developers. One frustration is the variation between budget and actual construction costs. With the build industry “going wild” right now, developers must plan ahead, do things earlier in the process, get contractors involved and order specialty items far ahead of time, he says, noting that it takes 12 months for delivery of an elevator.

Buying early is a good investment, says Jim, but it's getting more difficult to control costs because government entities keep adding fees and requirements. “You need twice as many drawings today. You have to prove your work and defend yourself constantly. There’s a lot of people you have to answer to get to the finish line,” he says, adding fees for a hotel average about $20k per key. “The building code is going to change in California the first of the year,” Jim warns. “This means more requirements and more costs.” 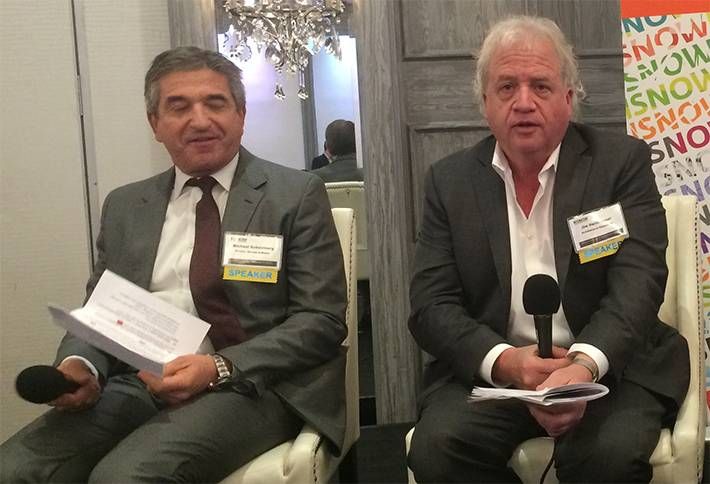 Pricher, Nichols & Meeks partner Michael E. Scheinberg (here with Jim) was curious about what percentage of hotel holdings are in urban submarkets and why. 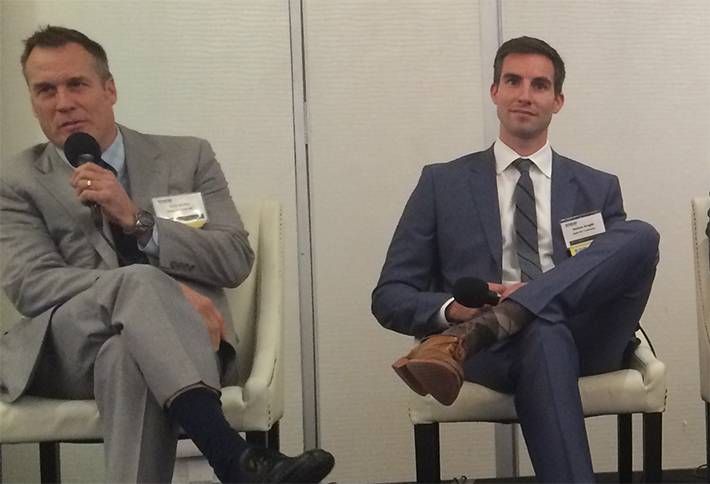 Apple Hospitality REIT EVP Nelson Knight (right with LA’s Downtown Center BID director of economic development Nick Griffin) said 50% of Apple’s hotels are in urban submarkets and generate about 60% of the REIT’s revenue. About 25% of projects are in urban cores, and the rest in airports, he added. “We focus on strong secondary markets, like Burbank, and non-typical projects where brands can’t come in and slap you with $800M in renovations terms or entitlements,” Nelson noted. His firm recently sold a portfolio of hotels with a tertiary market profile and lower RevPAR than desired. 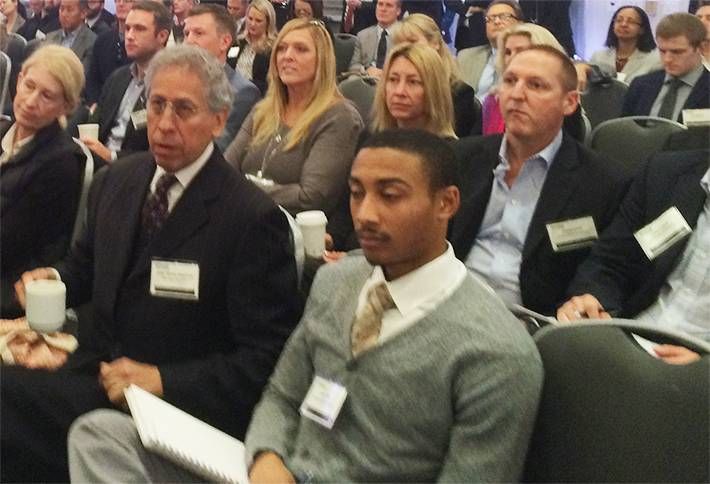 Nick said the City of LA recognizes the advantages of repositioning historic buildings for modern uses and “is doing what it can to ease the process to facilitate adaptive reuse, as well as ground-up projects." "He says while there are pockets of resistance, like in the Arts District, Downtown LA is more welcoming than Santa Monica, and investors are looking at overall markets, what they can do at scale and get going in a reasonable amount of time. 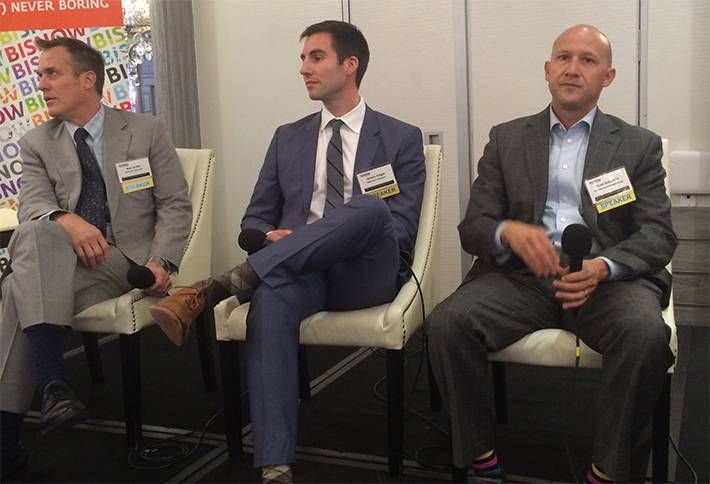 Anschutz Entertainment Group (AEG) chief revenue officer Todd Goldstein (right with Nelson and Nick) says his company wants to control demand in Downtown LA’s Sports & Entertainment District by driving traffic there. AEG, which plans to renovate, expand and manage the LA Convention Center, is adding 755 rooms to its JW Marriott complex at LA Live. AEG is also looking for potential locations and partners in markets that can sustain the tougher economic cycles, he notes, like Downtown LA, where there’s lots of different reasons—retail amenities—for people to keep coming back.