A growing housing crisis in California and plummeting income sources for some residential owners have renewed interest in companies that make accessory dwelling units.

The latest beneficiary: United Dwelling, a Los Angeles-based startup that helps California residential homeowners build rental units in their backyards. The firm has raised $10M as part of a Series B funding round. 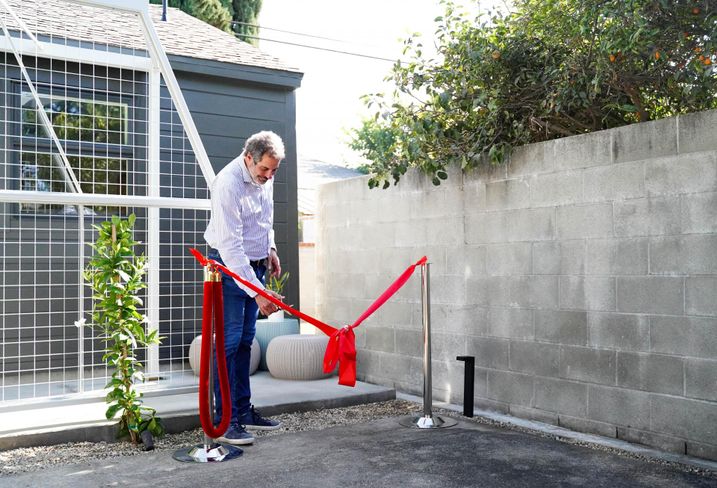 California has spent half a decade loosening restrictions on building ADUs and on Jan. 1 legalized regulations that make it possible to build additional units while simultaneously creating a single-family home. In order to qualify, units must be between 250 SF and 1,200 SF.

California has almost 18 million renters, and nearly half of those spend a third of their annual income on rent, a phenomenon which has been repeatedly linked to a statewide homelessness crisis.

“Affordable housing is one of the most daunting challenges facing California and other parts of the county that is both entirely man-made and completely solvable,” Steven Dietz, founder and CEO of United Dwelling, said in a statement.

United Dwelling said that it plans to install 1,650 ADUs across Southern California by 2021.

The startup charges a flat fee of $87.9K to build a unit, which is then managed by United, which screens tenants for homeowners. The company then takes a portion of the unit's rental earnings for the next 15 years, after which the homeowner regains full ownership of the property.