Checking The Pulse On The Burbank Healthcare Market 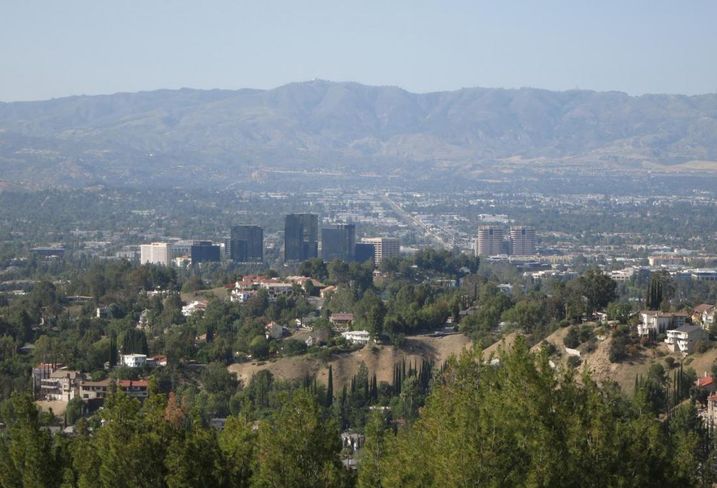 Despite stagnation of federal healthcare policies, the real estate side of the healthcare industry continues to grow and evolve. Americans are getting older, and baby boomers will account for one in five people by 2050, prompting a rise in demand for services. Large hospitals have fallen out of favor, as urgent care centers and retail centers supplement care facilities in metro areas.

Burbank, a Los Angeles County submarket with a long history in the healthcare industry, has experienced a similar boom in medical office buildings, urgent care facilities and hospitals.

The push for these spaces comes as patients demand comfortable and convenient medical care in their neighborhoods.

“If the patient has a very good experience, then that person will want to come back to the doctor’s office for follow-ups and regular checkups," Parker Brown partner John Parker said. "It won’t feel like a cattle call in a crowded, uncomfortable room."

The city’s first hospital, the Burbank Community Hospital, opened in 1907. The facility served the community through a smallpox outbreak in 1913 and helped residents prepare for air raids during World War II. Burbank Community Hospital was replaced in 1943 with Providence St. Joseph Medical Center, which quickly became the San Fernando Valley’s chief hospital, with over 15 times the capacity of its predecessor.

Today, the 431-bed center is the largest in the valley, employing over 600 physicians and a staff of 2,500. As hospitals nationwide opt to expand existing sites rather than build expensive new facilities, Providence St. Joseph is following suit with a major expansion and redesign of its emergency department and enhancements to its neurosciences program.

Redesigns can provide improved spaces for doctors as well as patients.

“In a surgery center, it can be as convenient as building private places for doctors to talk to the family of a patient so it’s not one of those whispered conversations in the hallway with a lot of activity nearby,” Parker Brown partner Scott Brown said.

Burbank’s healthcare offerings reflect growing demand for access to convenient care for both emergency and routine medical services. The submarket currently has five urgent care centers, 60% of which are open seven days a week. 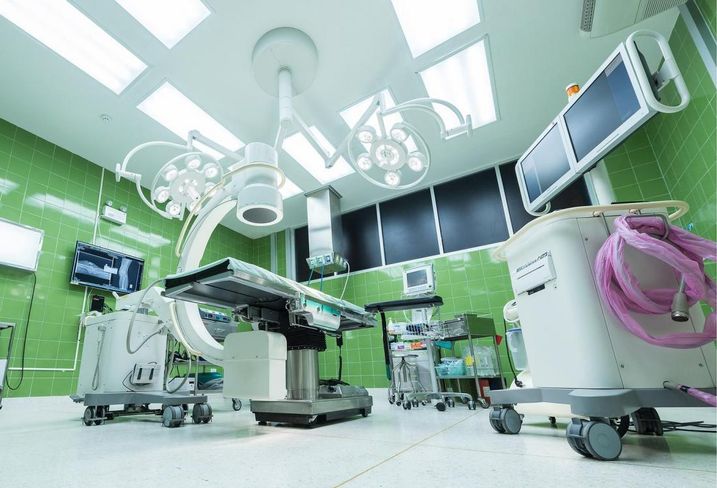 Los Angeles overall recorded increases of 9% in medical office building rental rates since 2010. Average asking rents across the state rose near $30/SF in 2016, according to a report from Marcus & Millichap.

Single-digit vacancy rates, in addition to low levels of new supply, have fueled growth in these markets, and San Diego, the San Francisco Bay Area and Los Angeles ranked as the most expensive U.S. medical office markets after New York as of Q1.

Despite the high barrier to entry, new medical centers continue to come online. Earlier this spring, U.S. Healthworks opened a 6,200 SF medical center in Burbank. The facility, which provides occupational healthcare for injured employees, is the company’s first in the submarket. U.S. Healthworks has more than 40 centers in Southern California, a total of 77 in California and almost 250 nationwide.

As the medical office market continues to grow and the demand for patient-oriented spaces increases, the West Coast market will continue to tighten. Burbank is no exception.

“A modern healthcare facility has to be designed and built with the patient experience in mind," Brown said. "It is not an amenity. It’s an expectation.”