Cost reductions, the consolidation of health networks, the need for capital and increases in construction were among the topics touched upon in the "Lightning Round" of Bisnow's recent LA Annual Healthcare Expansion Forum. 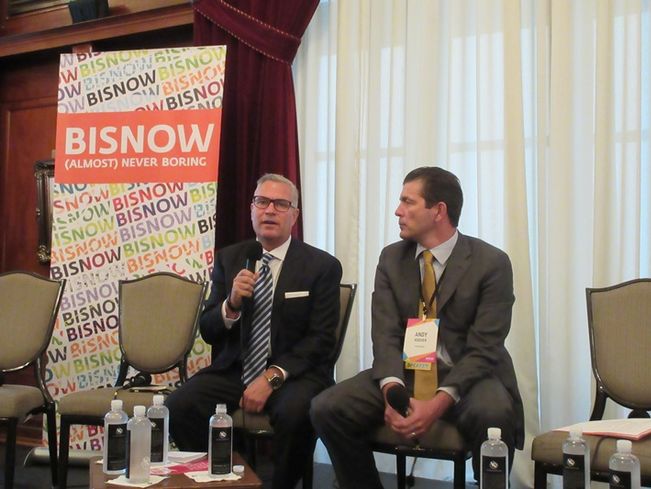 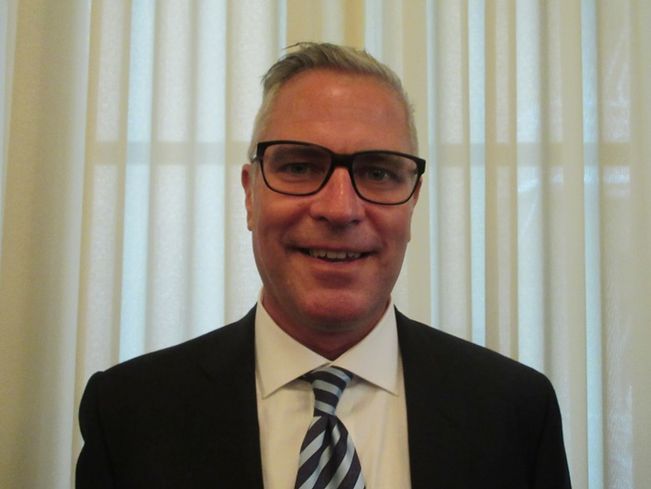 Garth, who has been working in healthcare real estate for 25 years, said he has never before seen so many CFOs of hospitals become experts in real estate. It's "a real positive move in the right direction," he said.

Medical office is now relevant to Wall Street as well.

Garth said a lot of people used to say healthcare was not affected by the economy, but it is "100% impacted." When patients can't afford to pay their bills, it affects hospitals, Garth said. 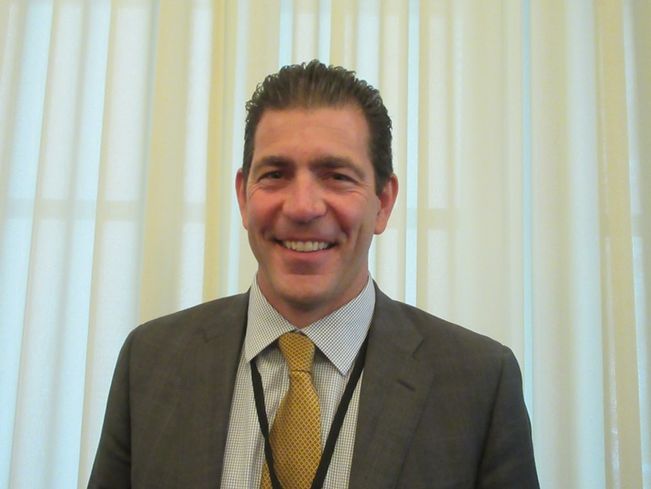 Providence is currently focused on its merger with St. Joseph's Health System of Orange, according to Andy. As a result, Providence will be expanding into Orange County.

Providence also is doing ambulatory acquisitions, he said. He is expecting more than 100 providers will join its system this year compared to the 55 providers, which includes single doctors and groups of doctors, who joined their network last year. 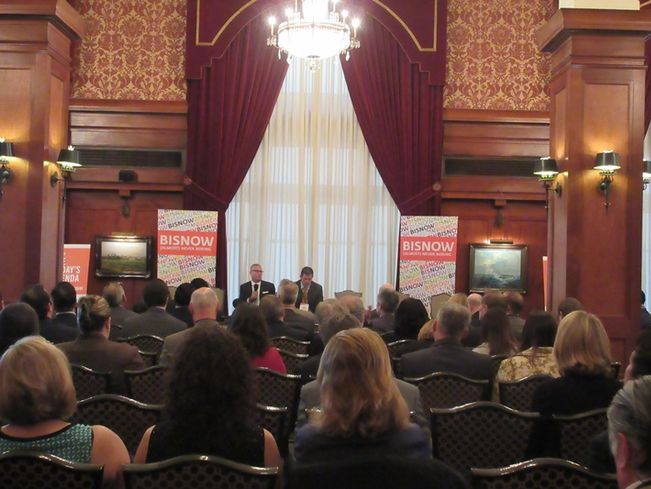 Andy told the crowd of 214 people Providence is getting involved in larger real estate deals through affiliations, including with the City of Hope.

Some old buildings in LA are being torn down and having new buildings built in the same spot in order to accommodate the way space is being used in healthcare facilities today, according to Garth.

He expects to see more new construction in the future.