What You Need To Know About Financing Net Zero Projects 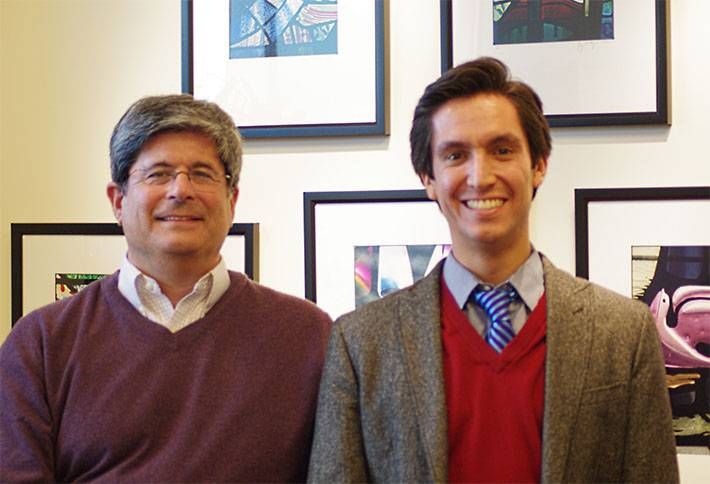 Bisnow caught up with GSP principal Gary M. Tenzer (pictured left with assistant VP Henry K. Elder) last week to learn more about this deal and what lenders require to finance NZE building upgrades. Gary tells us this was a very complicated deal for several reasons.

First, ETI had an initial maturing debt that required a refi. In addition, the project’s budget nearly doubled over the year it took to get financing in place. And lastly, lenders had no idea how to underwrite it.

The project is intended to provide a showcase for converting commercial buildings to Net Zero Energy (NZE) and a training center for LA NECA electrical contractors and IBEW Local 11 workers, as California’s latest Title 24 revisions require all new and significantly renovated commercial structures to be NZE by 2030. 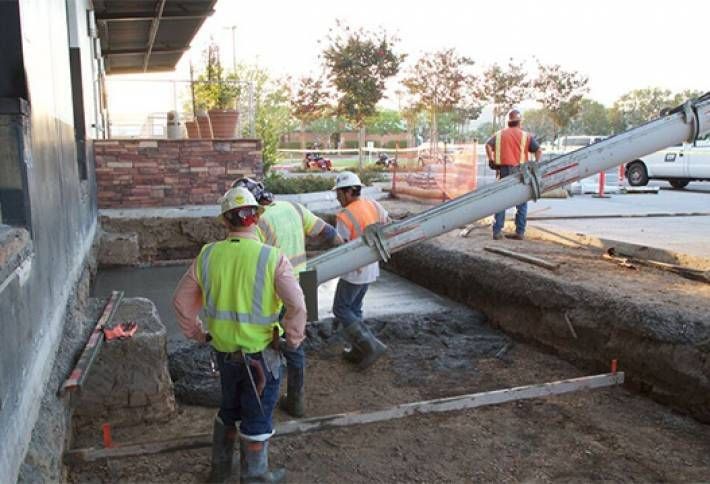 Determining the value added by net-zero improvements (pictured is current ETO construction) was the primary challenge for bank underwriters, as NZE is not fully understood by many appraisers.

“The loan to cost made this a pretty challenging deal,” Gary says. “I have to give credit to the creative loan officer at Citizen Business Bank (CBB) who worked with us to underwrite and restructure it to make it work.” He notes the deal involved a series of loans, one to refinance the original loan and to finance initial improvements.

This all had to be accomplished in a matter of weeks as the original loan approached maturity. Subsequently, that loan was modified to finance the bulk of the improvements, and an additional unsecured note was used to provide further proceeds for the client. 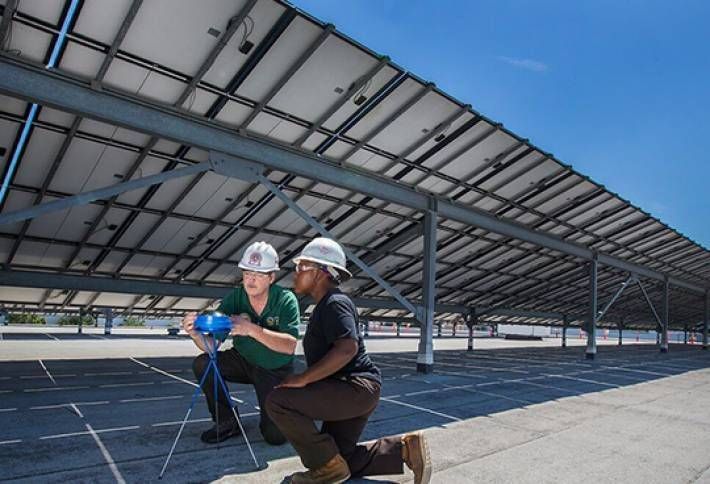 Adding to the complexity, ETI’s upgrade was a “work-in-progress,” because most of the technology proposed had not been used before, Gary continues, noting, therefore, that budgeting was an iterative process to arrive at total projected costs.

“We learned that capital markets are not set up to underwrite this sort of deal,” Henry adds, “so we had to take an innovative approach to secure financing. We talked to a lot of bankers: the biggest thing for us was nobody knew how to look at this (from a value standpoint).”

Henry says that luckily they found a specialized appraiser in Northern California, who understood how to value the types of improvements ETI was proposing. 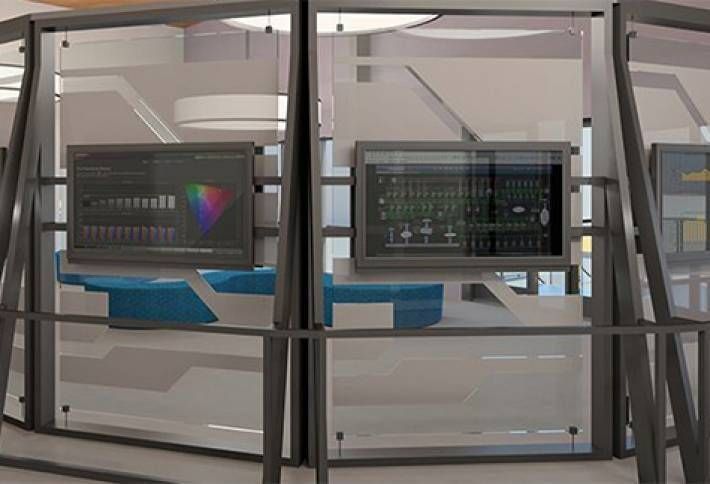 “This is very tricky to do,” Gary points out, explaining the additional value added to the building by the NZE benefits must be higher than the cost of implementing the technology. (Pictured is the ETI dashboard, which tracks where, what type, when and how much energy is being used in real time.)

The bottom line, he says, is what a potential buyer would be willing to pay for the building upgraded to NZP or NZE. The appraiser used a comparison analysis of similar buildings to establish a cap rate, which he then used to capitalize the estimated energy savings of the NZE upgrade. The greatest difficulty was in finding similar buildings, which required a nationwide search to provide sufficient support to satisfy CBB’s underwriter. 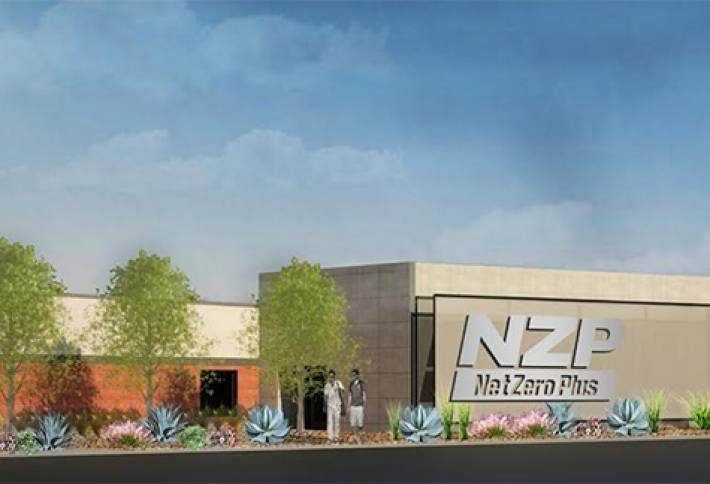 Currently, investors don’t know how to value the projected energy savings, so until they do, lenders have trouble recognizing the incremental value, too,” Gary notes, predicting that over the next 10 to 15 years this will change with education, plus the cost of the technology will come down. In the meantime, building owners who want to finance an NZE retrofit will have to go through this lengthy financing process or they might look at PACE bonds, which are issued by the state based on tax assessments and purchased by private investors.

(Check TV listings Earth Week for The Future of Buildings as Energy Solutions, a PBS documentary on retrofitting ETI, which is pictured.)