How Live, Work, Play Is Evolving

When it comes to looking at what tenants want, it is all about providing amenities that keep employees on-site, according to speakers at our LA Westside Expansion event Sept. 27. 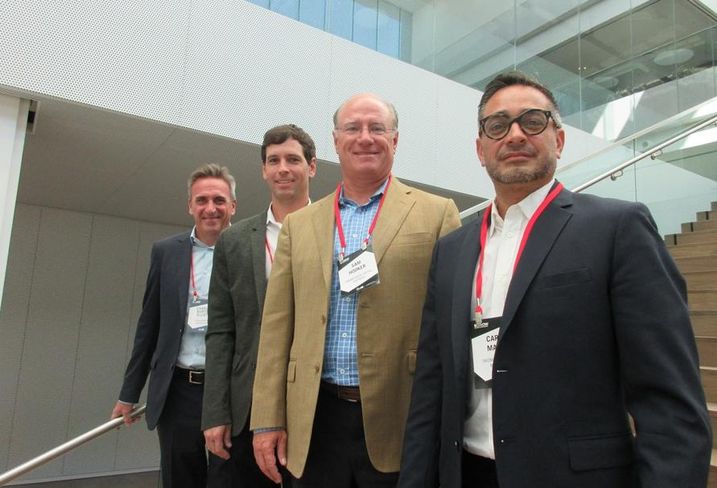 "The reason that's important, especially in Northern California, and I think more and more here, is that it's more productive," Hooker said.

Not only does it make for a more productive work environment, but employers then do not have to worry about employees possibly being recruited by the competition they may run into while out in the community during their lunch breaks, according to Hooker.

"These guys are trying to keep employees on campus ... not out looking for jobs at lunch places," Hooker said. 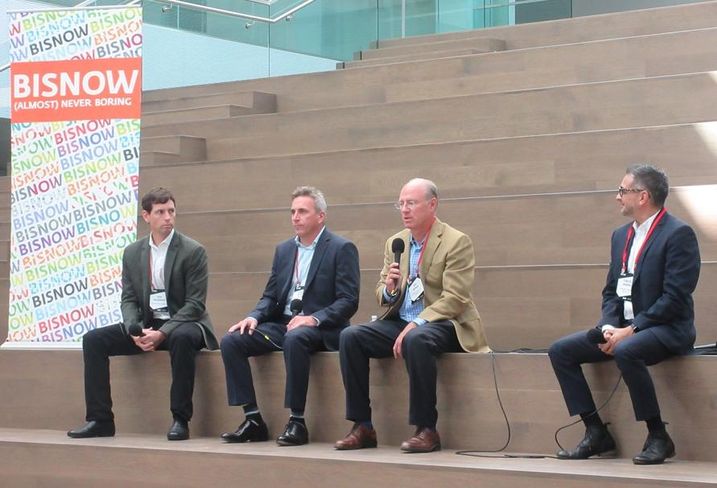 The Dinerstein Cos. West Coast partner Josh Vasbinder said where retail used to be an afterthought in mixed-use projects, now that notion has been flipped.

"We're talking to tenants ahead of the curve, making sure that we're bringing in the best and those tenants that we think really cater to adding an amenity for our residents," he said.

After a lengthy entitlement process and some lawsuits, his company is developing Millennium Santa Monica on the site of the former Village Trailer Park and covers about 3.5 acres.

It will consist of around 356 units and have a community center on-site and is expected to be completed by Q1 2019.

The event was held at 777 Aviation Blvd. in El Segundo, which features a gathering space with bleachers and showers for employees in restrooms.