Azzi Advisors of Marcus & Millichap brokered the sale of 1330 North Martel Ave. to a New York group for $5.1M. The 18-unit, rent-controlled apartment building is between West Hollywood and Hollywood. 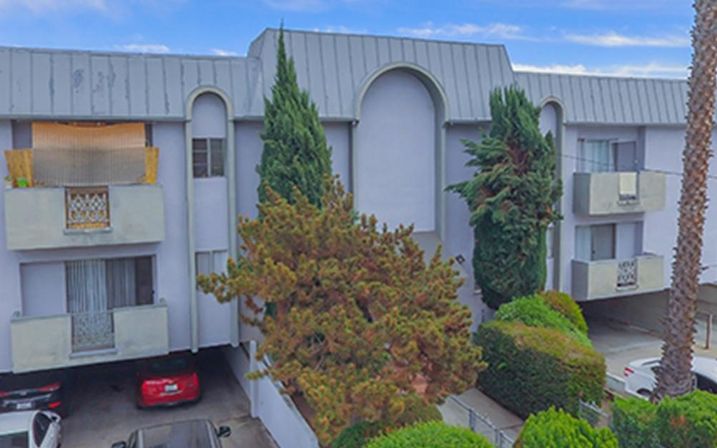 The sale marks the property's first time on the market in 30 years. Multiple bidders were interested in it, according to Azzi Advisors President and Executive Managing Director Investments at Marcus & Millichap Tony Azzi.

"We had a lot of interest on this deal due to its location and the potential upside on future rents," Azzi said. "The property had been in the same family for many years, and rents were substantially below market. We received multiple offers and the highest bidder won." 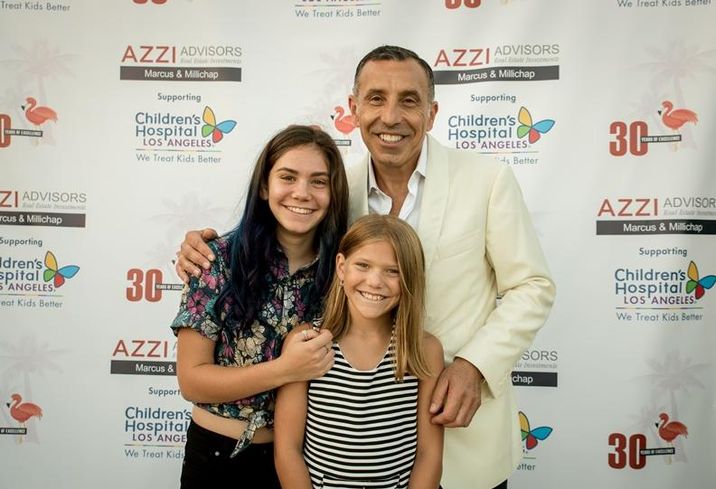 Courtesy of Tony Azzi
Tony Azzi and his two daughters, Gianna and Davina, at an event at his home

Azzi and Azzi Advisors Associate Jordan Asheghian represented both the buyer and the seller.

The property, at 3645 East Imperial Highway, had been on the market several times with other brokerage firms.

The buyer, a private international investor, was represented by Industry Partners. 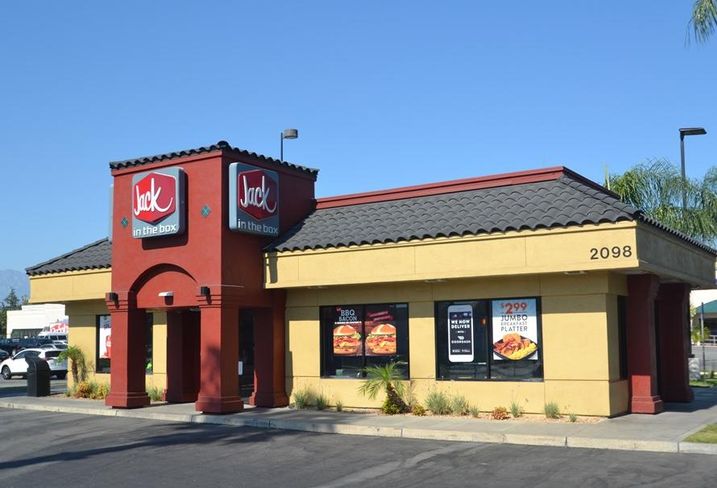 Courtesy of Capital Realty Solutions
Jack in the Box in Pomona

Owners of the property long-occupied by Jack in the Box in Pomona have sold it for $3.55M to an undisclosed private investor.

Chatsworth's 6814 Lankershim Associates L.P. has owned the Pomona property since 2004.

A 15-year lease was recently completed with Jack in the Box. The triple net lease terms include four five-year options for Jack in the Box, including 12% rent increases every five years. 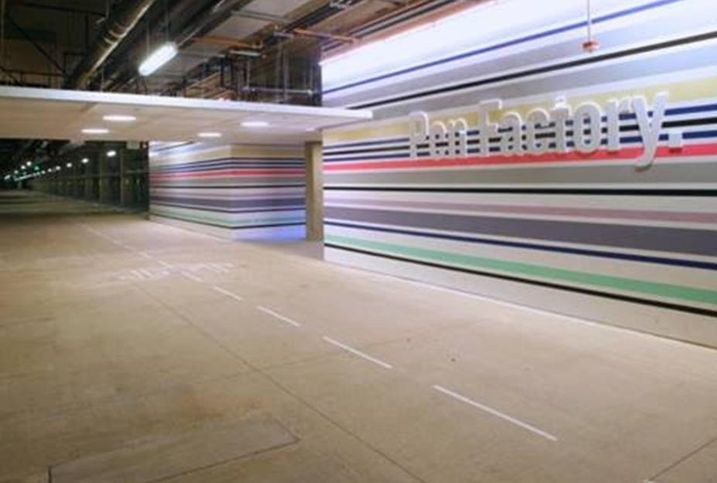 Pen Factory has more than 200K SF of office space and 76K SF of subterranean parking. The new building separates space into two buildings with mezzanine levels and is targeting LEED Gold. 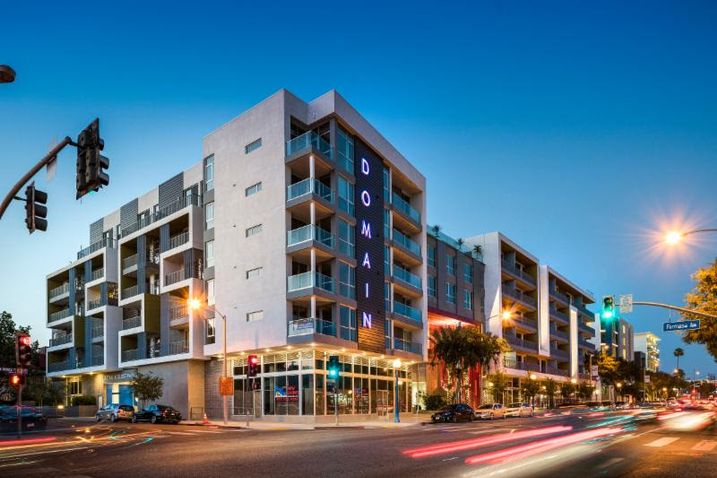 Studio One Eleven was the official architect for the development at 7141 Santa Monica Blvd.

The residences have a contemporary aesthetic with a nod to classic Hollywood style.

The development has 166 units atop 9K SF of ground-floor retail, including Yummy.com, the project’s first retail tenant. 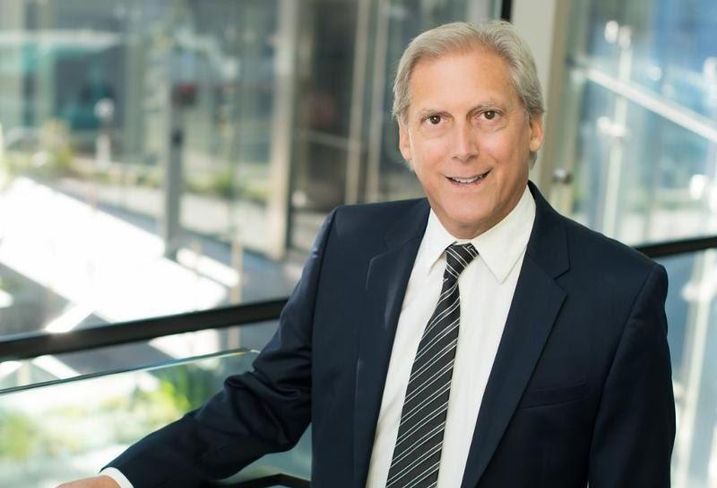 For the past seven years, Sachse has served as the executive managing director of the firm’s brokerage operations, leading a national team of agents under the Kennedy Wilson Properties banner.

Previously, Sachse was the founder and president of Sachse Real Estate Co. in Beverly Hills.