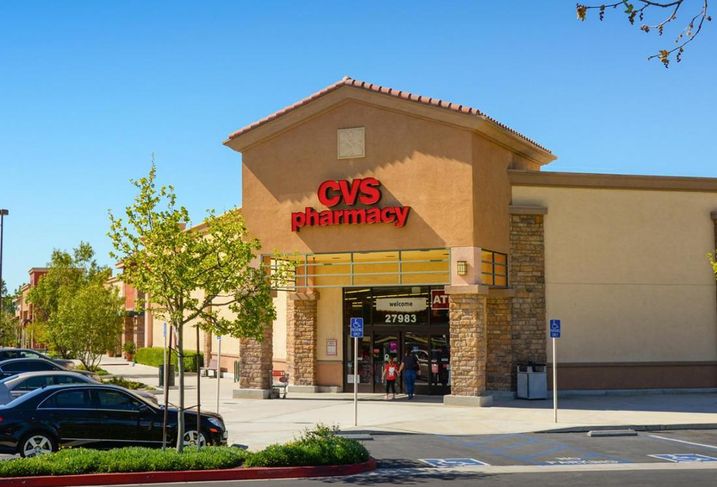 The buyer was a private 1031 exchange buyer, a family trust based in Beverly Hills. The seller was a Beverly Hills private investor.

In addition to CVS, which has a drive-thru pharmacy, the 12-year-old Seco Canyon Village's tenants include AIM Mail Center, Papa John's Pizza, Verizon Wireless and Supercuts.

CVS represents 41% of the tenancy and has successfully operated at the center since it was built. 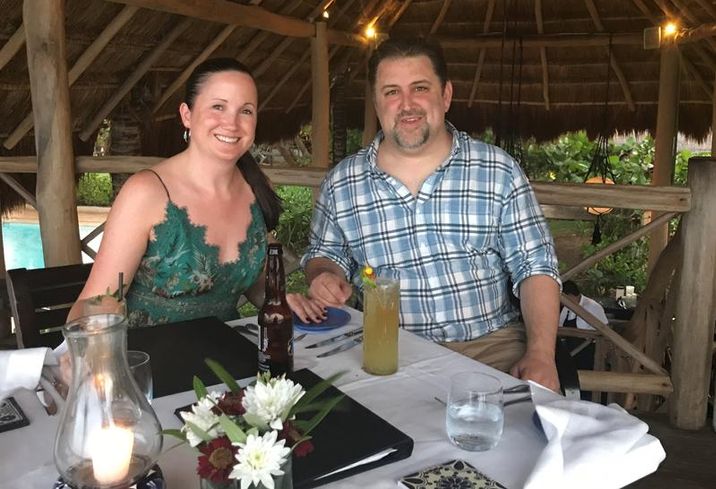 "The buyer was seeking an investment that would balance a high-quality location while still providing a higher yield than the single-tenant property the buyer sold in the exchange downleg," Hanley Investment Group Executive Vice President Kevin Fryman said. "Seco Canyon Village accomplished these objectives as the demographics are very affluent with an average household income of $131K in a one-mile radius."

Fryman and President Ed Hanley represented the buyer and seller.

Fryman said having CVS as the anchor provides the stability of a long-term lease.

The seller felt it was an ideal time to sell with interest rates and cap rates continuing to remain low combined with a 96% occupied center with minimum near-term lease rollover, he said. 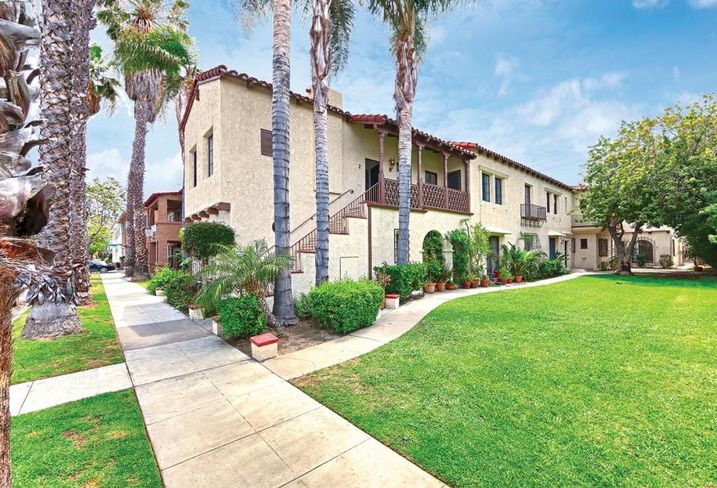 The 90-year-old property is a Spanish-style, two-story property at 1136 East Third St. that consists of five two-bedroom units and three one-bedroom units.

The buyer was a private investor from LA. 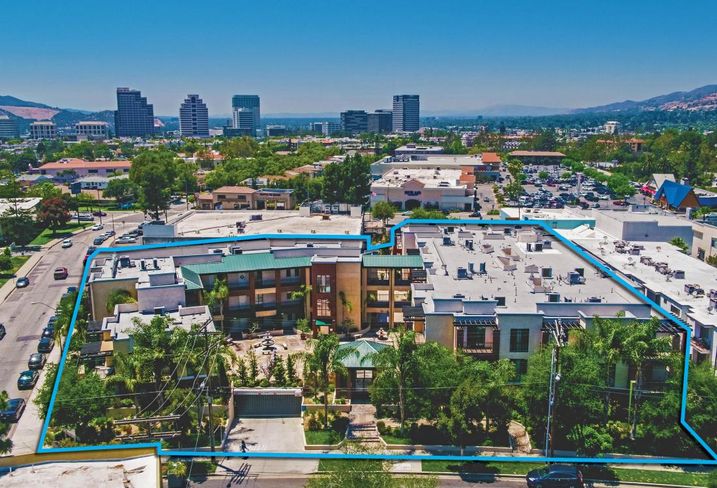 The buyer was interested in the 32-unit condo development because the property was nearly brand new. It consists of primarily three-bedroom units.​

The private seller built the development and had originally planned to sell the units off individually, but after the downtown began to rent them out and held them until now.

The buyer is a private family trust that plans to hold onto the property for the long term and continue operating it as an apartment building. 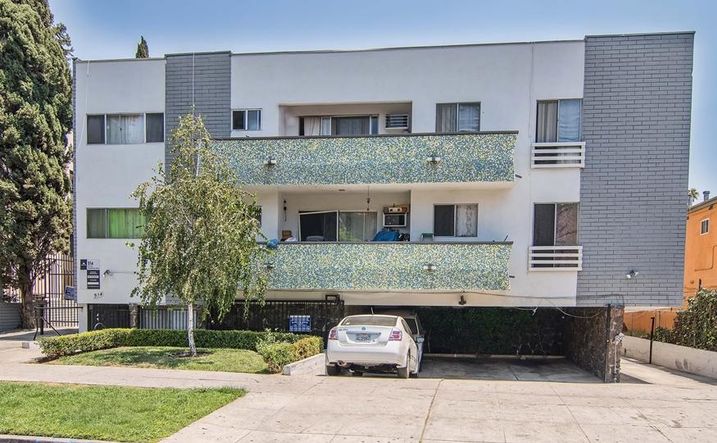 Iconic Investments arranged the sale of Habitat Apartments at 514 South Mariposa Ave. in Koreatown for $4.03M.

The midcentury property has two studios and 17 one-bedroom, one-bath units.

The property received about eight offers and sold at a 3.15% cap rate. 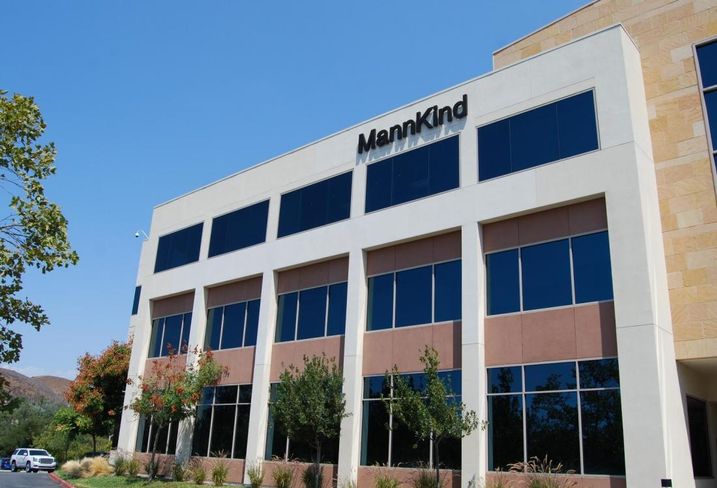 The company officially moved into the building last month. 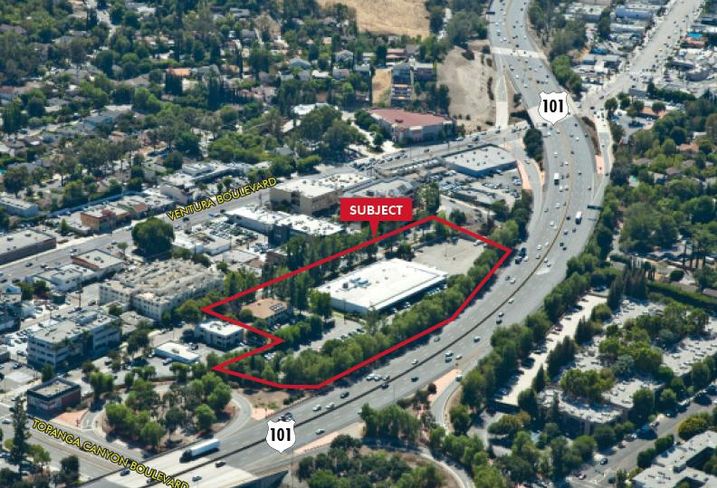 Courtesy of CBRE
Multifamily development to be built in Woodland Hills, Calif.

CBRE plans to develop a multifamily complex in Woodland Hills in a JV with the landowner, Gortikov Enterprises and AMCAL Equities LLC.

The two parties just broke ground on the project.

CORRECTION, SEPT. 12, 5:11 P.M. PT: An earlier version of this story did not note the multifamily project at 22055 and 22121 Clarendon St. had just broken ground. The story has been updated.