ACE/121, a new affordable housing community designed specifically to support artists and their families, has officially opened in Glendale. 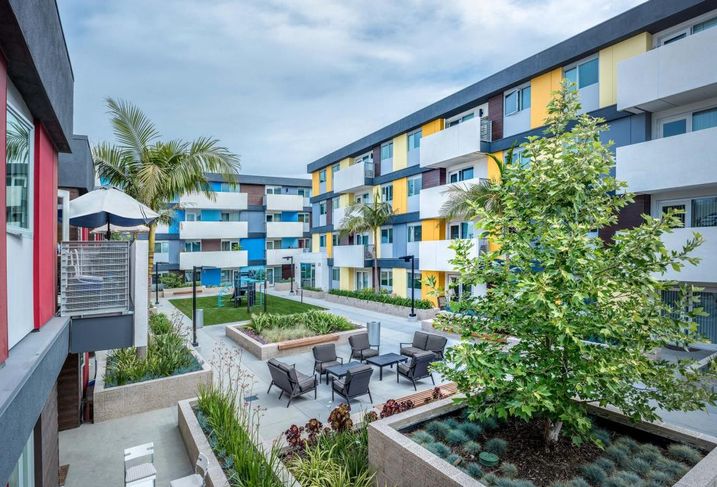 Designed by Studio One Eleven and developed by Meta Housing, ACE/121 is part of the City of Glendale Arts and Culture and Planning Commission’s vision for a defined downtown Art and Entertainment District anchored by the Alex Theatre, Central Library, Museum of Neon Art and Antaeus Theatre Company.

The space is designed to help artists create, promote and sell their art in the same community. 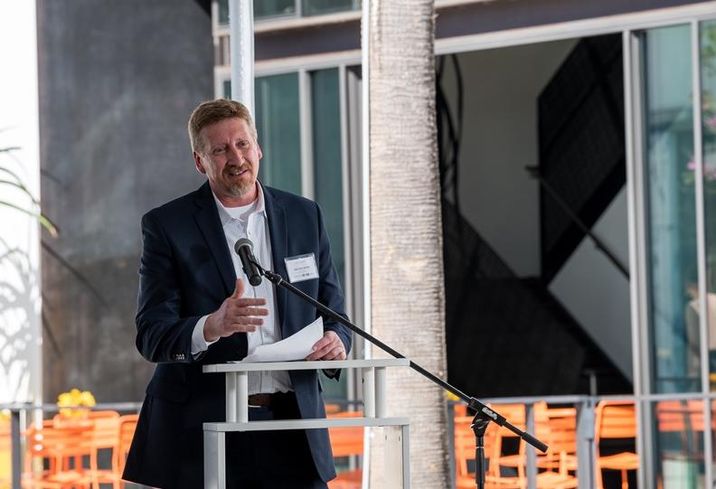 The 70-unit community has an 800 SF art gallery, a visual arts room, two music rooms, a dance studio, a computer lab and a tutoring area.

"What makes this really unique is it's a partnership with a nonprofit, the YMCA, helping strengthen their campus and their needs at the same time as strengthening the city's arts district," Bohn said.

The $33M affordable housing project was built on the YMCA's surface parking lot, but as part of the project even more parking was built for those who use the YMCA, according to Bohn.

There was a waiting list of 400 to get into the space, he said.

"I think what's unique is the ability for artists to display their work and to get visibility," Bohn said.

Other amenities include a kiln, a photo lab, a media lab, music rooms and a performing arts room. 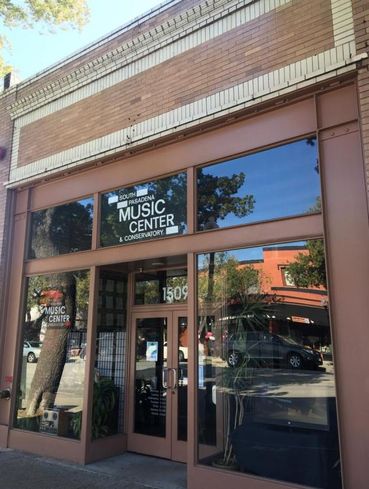 Avison Young brokered the sale of a 6K SF historic retail building in South Pasadena that is fully leased to the South Pasadena Music Center & Conservatory for $2.28M.

The century-old building, at 1509 Mission St., was originally a hardware store.

It was most recently renovated nine years ago.

The tenant uses the space to instruct 240 music students. 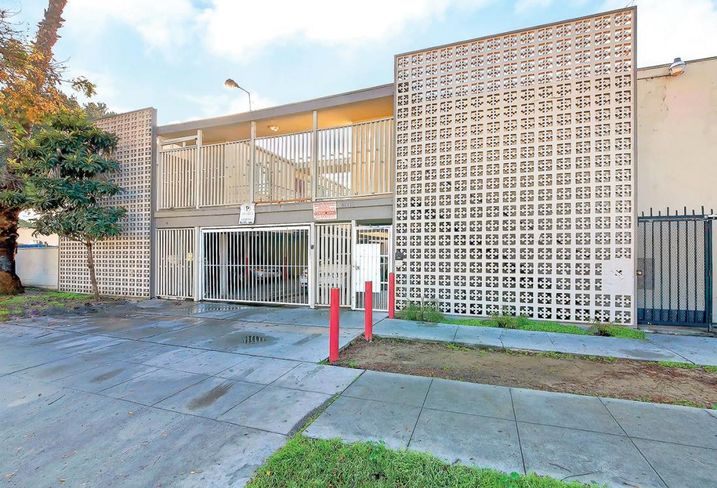 It includes one one-bedroom unit, and 11 two-bedroom units. The property also has parking, controlled access entry and a laundry facility.

The buyer was a private investor from LA.

Madison Partners brokered the sale of a multifamily property at 550 South Palos Verdes and 140-160 Sixth St. in San Pedro for $24.5M in an off-market deal.

The 2.45-acre site has two recently vacated office buildings and was entitled for 404 units plus 5,200 SF of retail at the time of the sale.

The six-story Nadel-designed podium project offers unobstructed views of the San Pedro Harbor for most of the units and open courtyards with water features, a swimming pool and a recreation deck. 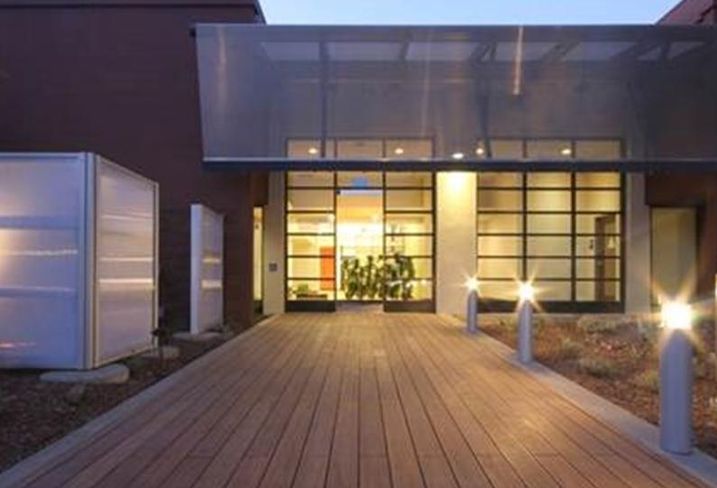 The acquisition, encompassing 75K SF, is part of a long-term strategy developed by NKF for the college to allow it to grow and remain in Pasadena. 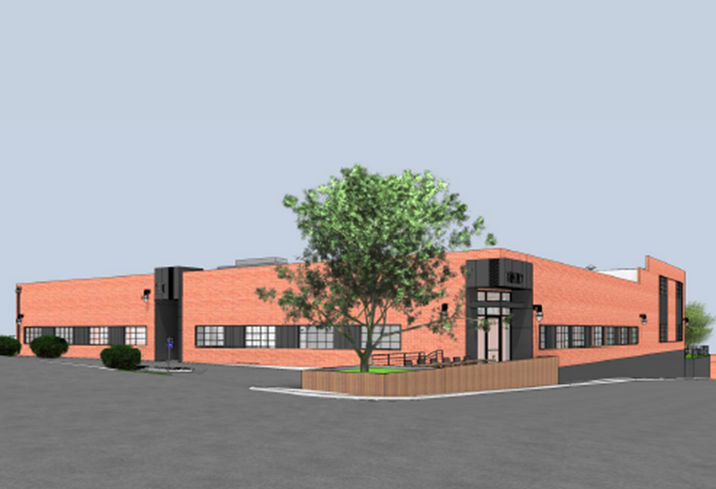 The industrial properties are near the corner of Sepulveda and El Segundo boulevards across from the Chevron El Segundo Refinery.

The mostly brick-and-mortar buildings were developed by the LIMO Co. on six acres from the 1950s to the 1970s.

The deal may add up to 150K SF of creative office space. 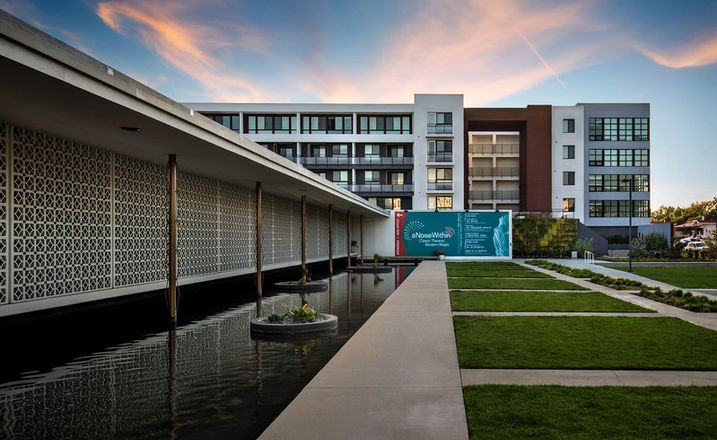 The Ellington, a multifamily development along East Foothill Boulevard adjacent to the historic 1958 Stuart Pharmaceuticals building, has just been completed.

It is designed to celebrate architect Edward Durrell Stone, designer of the Stuart Pharmaceuticals building.

The Ellington, a 212-unit development, has studios, one- and two-bedroom units and loft-style apartments.

Amenities include a fitness studio, complimentary WiFi in common areas, a dog spa and an outdoor pool with cabanas and a sun deck.

The interiors are by Max Michelle. 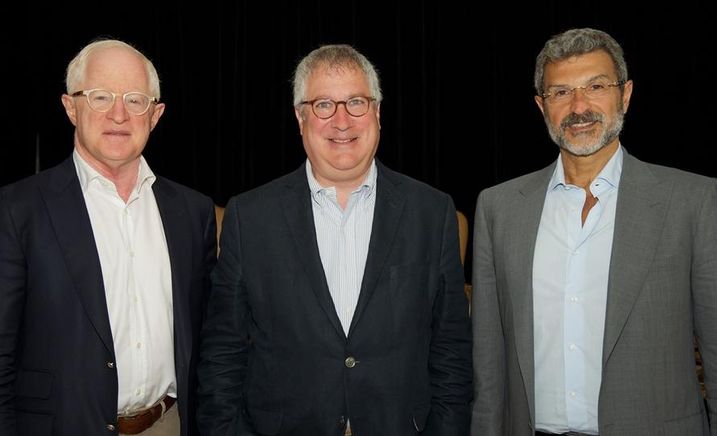 The announcement comes in light of the retirement of E&Y Kenneth Leventhal Real Estate Group's former vice chairman, Stan Ross, who served for 18 years as chairman of the Lusk Center advisory board.

Witte and Haddad, both longtime members of the Lusk Center’s advisory board, assume their new leadership duties beginning July 1. 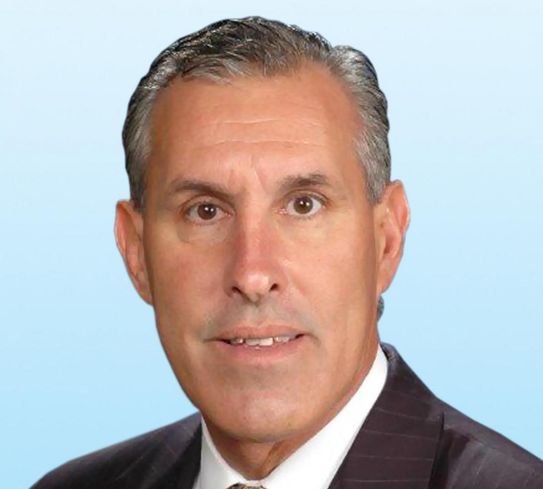 Vargas will serve as the firm’s market leader for four markets in the region and be responsible for driving the company’s strategic growth in LA, focusing on new business and talent acquisition and retention.

He will oversee the day-to-day operations of four offices: Inland Empire (Ontario), South Bay (El Segundo), Commerce and the City of Industry. He will be based in the firm’s South Bay office.

He was also a two-time Olympian and a silver medalist in water polo at the 1984 Olympics in LA. 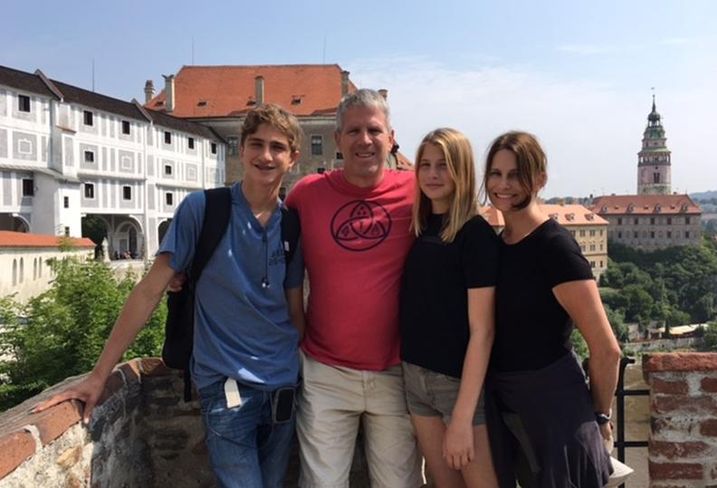 Weirick will specialize in working with landlords and tenants regarding their industrial real estate needs in the San Fernando Valley. JLL International Director Tony Morales said that market is strong and one in which Weirick can provide great value.

Previously, Weirick was executive vice president in the Encino office of an international brokerage firm.

Weirick is also a member of Big Brothers of greater LA and the American Industrial Real Estate Association.