A 264-unit apartment building with ground-floor retail in Santa Ana has traded for nearly $100M. 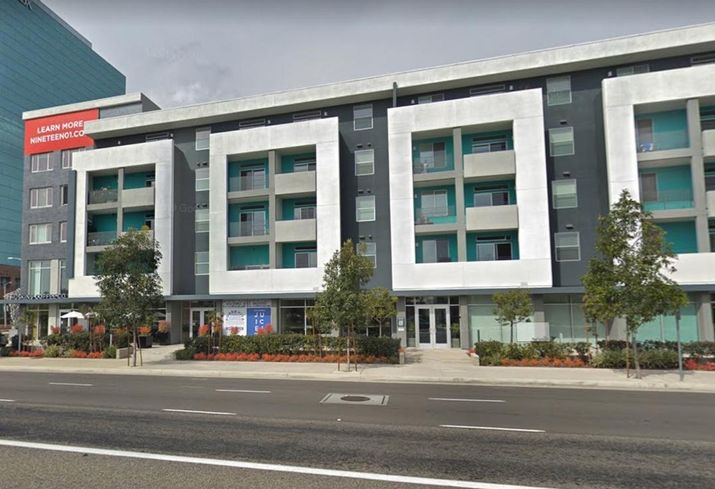 Built in 2016, Nineteen01 is a five-story building with residential units above two ground-floor retail commercial units.

The property is in Santa Ana’s East First Street Corridor.

“This is one of nicest properties built in Santa Ana in the last five years," Shafer said in a news statement. "The buyer recognized the asset quality of construction and the exceptional location. This is one of the largest sales this year for Orange County and an example of how investors are very excited about investing in Santa Ana." 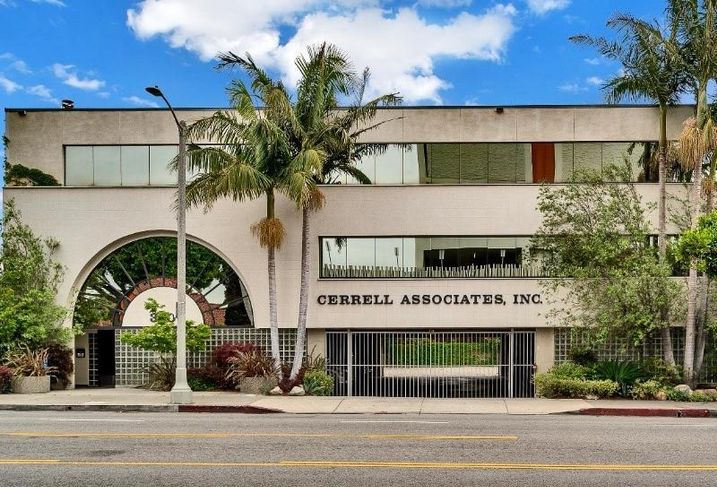 324 N. Larchmont has purchased a 12K SF office building in Los Angeles from Cerrell Associates for $10M. The three-story building at 320 North Larchmont Blvd. is in the Larchmont Village near Hancock Park. Cerrell Associates will continue to occupy a portion of the building as part of a short-term sale-leaseback agreement. Terms of the lease were not disclosed. Colliers International’s Nathan Pellow, Michael Weiner and Nick Nybakken represented the seller. Realty Advisory Group’s John Repstad represented the buyer.

An undisclosed buyer has purchased a 16-unit multifamily property in Los Feliz from a private investor for $5.45M. The multifamily community at 2807-2813 St. George St. consists of two buildings with a mix of 12 one-bedroom, one-bath units, and four two-bedroom, one bath units. CBRE’s Priscilla Nee represented the private seller.

In a sale-leaseback deal, 32 Rancho Circle has purchased a 23K SF office building in Irvine from Bernards Irvine for an undisclosed price. The two-story building at 2569 McCabe Way is made up of four units. Bernards Irvine will occupy 8,900 SF of office space on the second floor, while 32 Rancho Circle will remain as a tenant and occupy the remaining office space on the first floor. Lee & Associates’ Brian Garbutt and Allen Basso represented the seller. Lee & Associates’ Mark Jerue and Craig Fitterer represented the buyer.

A San Diego-based private investor has purchased a Jack in the Box ground lease in Highland in the Inland Empire from Evergreen Devco for $2.76M. The property is 0.71 acres and sits at the northwest corner of Base Line Street and Seine Avenue. CBRE’s Philip Voorhees, Jimmy Slusher, Megan Wood, Sean Heitzler and Vanessa Haddad represented the seller.

In an all-cash deal, an undisclosed buyer has purchased an 11-unit multifamily community in Alhambra from a private investor for $4.35M. The Courts Alhambra at 1508-1512 West Huntington Drive features nine bungalows and a duplex. CBRE’s Priscilla Nee represented the seller. 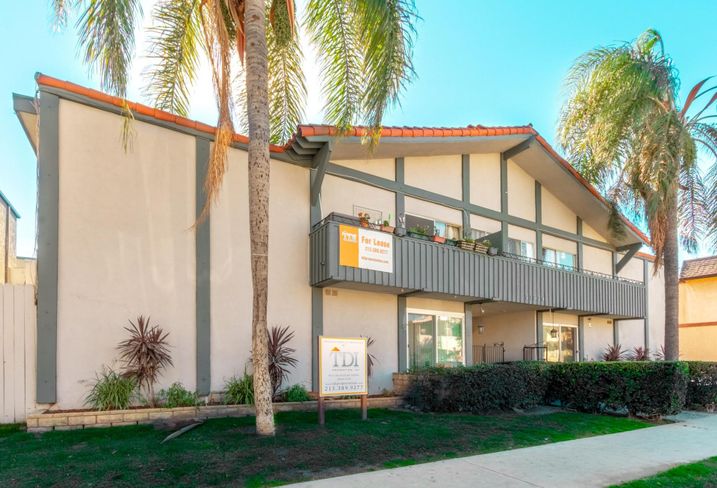 A private investor has acquired Casa Bryant, a 20-unit apartment building at 21024 Bryant St. in Canoga Park from an undisclosed seller for $5M. Lee & Associates’ Warren Berzac represented the buyer and seller.

PRG Investment and Management has sold a 53K SF industrial business park in Rancho Dominguez to an undisclosed buyer for $10.45M. The business park at 19500-19520 Rancho Way was 100% leased to 10 tenants at the time of the sale. PRG acquired the property in 2011 for $3.9M. Cushman & Wakefield’s Michael Kendall and Steve Bohannon represented the seller. Americas West Properties’ Eric Strauss represented the buyer.

Jacmar Cos. has purchased a 36K SF industrial building in North Hollywood from a private investor for $6.62M. The property at 7025-7037 Laurel Canyon Blvd. is leased to the United States Postal Service. The company is expected to redevelop the 100K SF parcel once the USPS lease expires in 2025. Lee & Associates’ Randy Kobata, Mike Tingus and Clay Stevens represented the buyer and seller.

A private investor has purchased an 18-unit multifamily community in Glendale from an undisclosed seller for $5.95M. The community at 1022-1026 Thompson Ave. consists of two buildings with townhouse-style units with 14 two-bedroom/1.5-bath units, and four one-bedroom/1.5-bath homes. CBRE’s Priscilla Nee represented the buyer and seller.

On behalf of an undisclosed borrower, NorthMarq has secured refinancing of $7.6M for the 101-unit Seawind Seniors Apartments at 4450 South Saviers Road in Oxnard. The permanent-fixed loan was structured with a 10-year interest-only term, according to NorthMarq. NorthMarq’s Marty Meagher and Gardiner Champlin secured the refinancing. 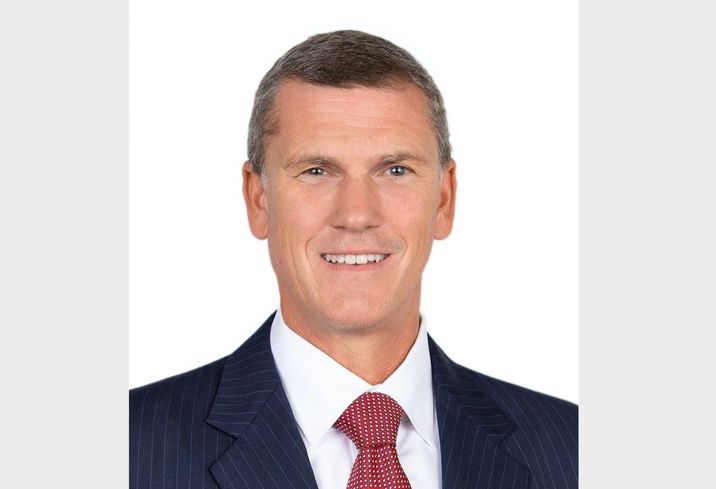