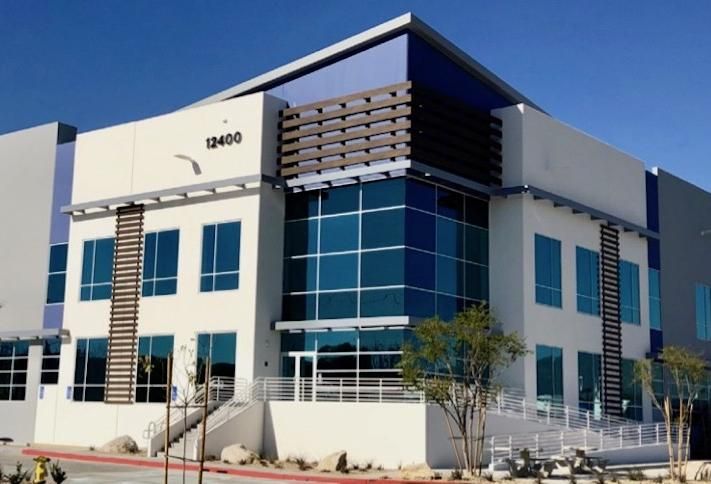 “The completion of these leases is a testament to the strong tenant demand we are seeing within the Inland Empire market for well-located, Class A industrial facilities,” Black Creek Head of Asset Management Scott Recknor said in a news release. “We developed both buildings to meet the continued robust need for state-of-the-art space within the market and the quick lease up of both, with Arrow Route leasing two months after construction completion, not only demonstrates that need, but also showcases the strength of our development and asset management teams.” 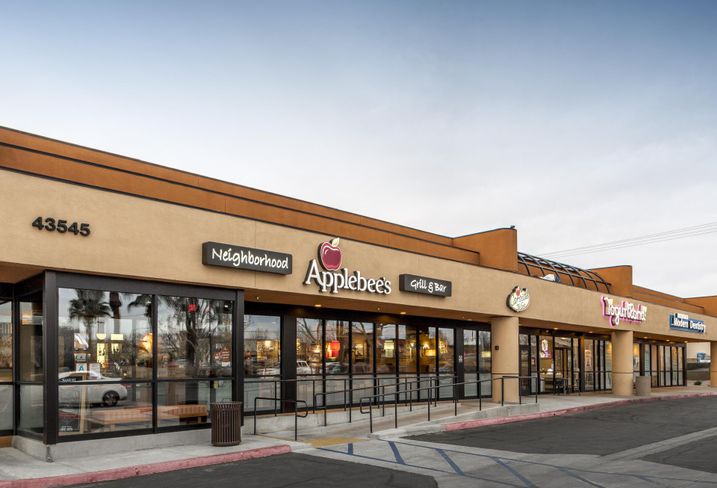 Taylor Equities has purchased a two-apartment building portfolio totaling 16 units in North Hollywood from an undisclosed seller for $2.8M. The building at 11557 Erwin St. consisted of eight units built in 1958 and sold for $166,250 a unit. 11565 Erwin St., which also has eight units built in 1958, sold for $184,375 per unit. Marcus & Millichap’s Jason Tuvia and Janette Monfared represented the buyer and seller.

An undisclosed buyer has purchased a 29-unit apartment building in Van Nuys from a private investor for $4.35M. The property is at 7461 Hazeltine Ave. Marcus & Millichap’s Filip Niculete, Glen Scher and Edward Chao represented the seller.

A private investor has purchased a five-unit apartment building in Woodland Hills from an undisclosed seller for $2.72M. Built in 2018, the property at 22425 Del Valle St. sold for $545K a unit, a record in Woodland Hills, according to the brokers citing CoStar. Marcus & Millichap’s Arash Memary, Filip Niculete, Glen Scher, Lonnie McDermott and Brandon Evans represented the seller. 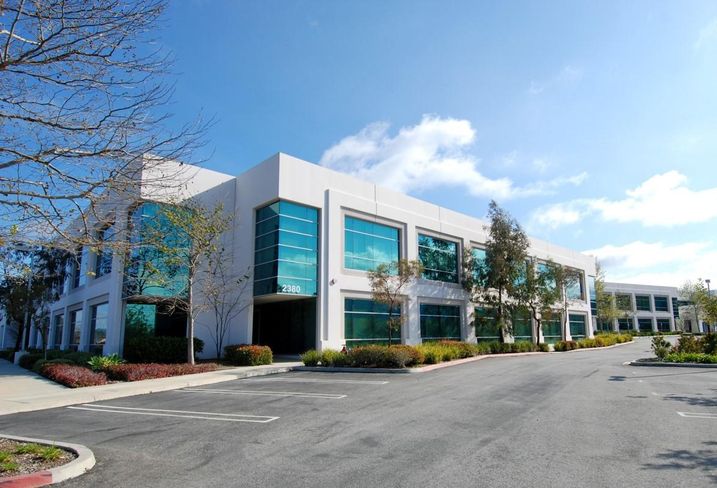 Gemalto Cogent has signed a $14M lease with a JV of Graymark Capital and Blue Vista Capital Management to occupy 54,800 SF of office space at 3100 New York Drive in Pasadena. The length of the lease was not disclosed. CBRE’s Kevin Duffy and Bennett Robinson represented the tenant. CBRE’s Natalie Bazarevitsch and Jackie Benavidez represented the landlord, Graymark and Bluevista. 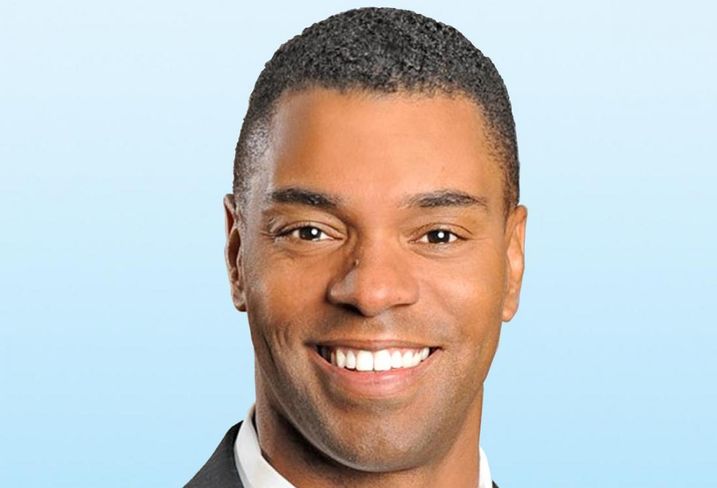 Colliers International has expanded the roles of two senior brokerage officials in the company’s quest to bolster its presence and expand its business in the Greater Los Angeles commercial real estate market. Executive Managing Director James Malone, who had been based in El Segundo, will relocate to the Colliers’ downtown Los Angeles office. Malone will oversee seven offices: downtown Los Angeles, West Los Angeles, South Bay, Commerce, the San Fernando Valley and Glendale.

Shannon Woodcock has joined Savills as managing director of the company’s Workplace Strategy and Occupant Experience service. Woodcock will be responsible for working with the company’s brokerage and project management teams to help clients optimize their workspace. Woodcock is based in Los Angeles. Prior to Savills, Woodcock served as an associate and senior design strategist with HLW International.

Brokerage veterans Jay Nichols and John Jennings have joined Cushman & Wakefield as senior director and associate, respectively. Nichols and Jennings will specialize in retail tenant representation and leasing. Prior to joining Cushman & Wakefield, Nichols served as a vice president at Lee & Associates. Jennings also came from Lee & Associates, where he worked as an associate.

Cox, Castle & Nicholson has hired Michael Kao as general counsel. A 14-year veteran, Kao has experience in conflict management, professional ethics and internet privacy. Kao will be responsible for advising the firm’s attorneys on legal ethics and professional responsibility issues and overseeing and assisting with the firm’s compliance regimes and other client relationship, operational and corporate issues. Prior to joining, Kao served as assistant general counsel at a leading global strategic advisory and expert consulting firm.