An affiliate of Pine Tree LLC, an Illinois-based real estate investment company, has acquired an indirect interest and taken over the property management responsibilities of Village Walk in the Tarzana submarket of Los Angeles. 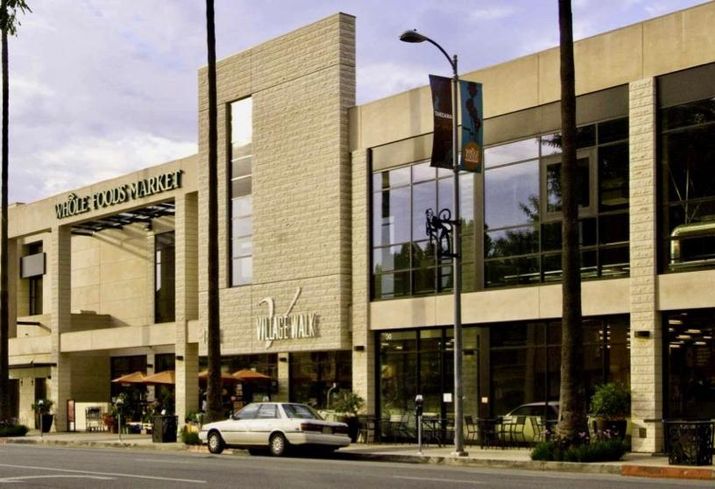 The 149K SF two-story shopping center is anchored by a 51K SF Whole Foods Market and features other retailers, such as TJ Maxx, Chipotle and Starbucks. An LA Fitness is expected to open this fall.

Chicago-based Pearlmark has owned the property since 2003. Terms of the deal were not disclosed.

Tarzana is about 25 miles northwest of downtown Los Angeles.

Pine Tree officials cited the area’s growing population, its accessibility to the Metro Orange Line and major freeways and the development of two newly opened apartment and townhome communities among the reasons to invest in the shopping center.

“Tarzana’s dense infill location presents Pine Tree with an excellent opportunity to enhance the Village Walk shopping center operationally with the best in technology, social media, and omnichannel strategies in order to connect with this growing community located in the San Fernando Valley,” Borzak said. 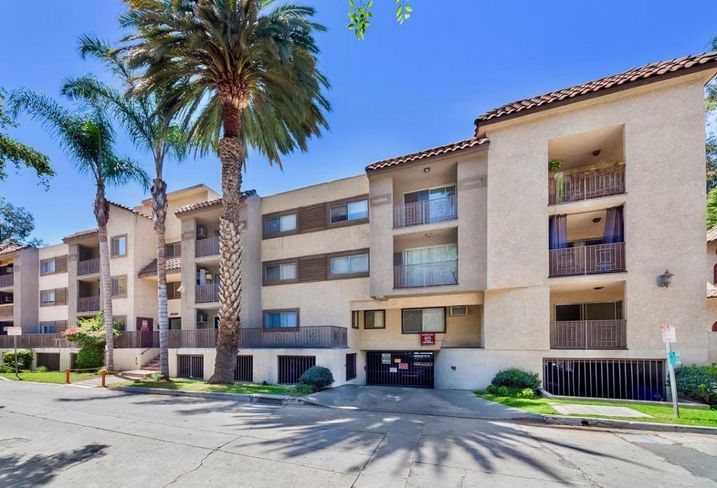 The Associates Equity Fund has acquired a 129K SF industrial facility in Moorpark from Maxxam Enterprises for $7.65M. Associates Equity plans to upgrade the research and development facility at 5898 Condor Drive. Lee & Associates’ Mike Tingus and Grant Fulkerson represented the buyer and seller.

A private investor has acquired a 16-unit apartment in West Hollywood from an undisclosed seller for $5.15M. Built in 1954, the apartment at 1218 North Laurel Ave. sits on a 15,600 SF lot and features a mix of one- and two-bedroom units. Marcus & Millichap’s Richard Ringer and Jeff Benson represented the buyer and seller. 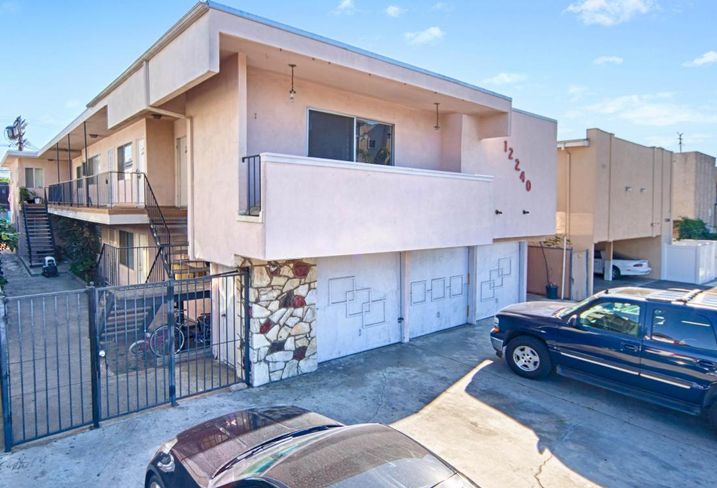 A private investor has acquired a nine-unit apartment building in West Hollywood from an undisclosed family trust for $2.76M. Built in 1959, the Hayworth Apartments at 1023 North Hayworth closed with a 3.4% cap rate and a $307K price per unit. Stepp Commercial’s Kimberly Stepp represented the buyer and seller.

A private investor has purchased an 11-unit apartment complex in Mar Vista from an undisclosed seller for $4.14M. Built in 1964, the 6,500 SF Pacific Apartments at 12240 Pacific Ave. features one bachelor pad and a mix of studio, one- and two-bedroom units. Stepp Commercial’s Kimberly Stepp and Mark Ventre represented the seller and buyer.

German discount grocer Aldi has signed a lease with Storm Properties to occupy 20K SF of retail space at Redondo Plaza in Gardena. Terms of the deal were not disclosed. Aldi has begun renovating the space that was formerly a Smart & Final. The discount grocer is expected to move into the center this fall. 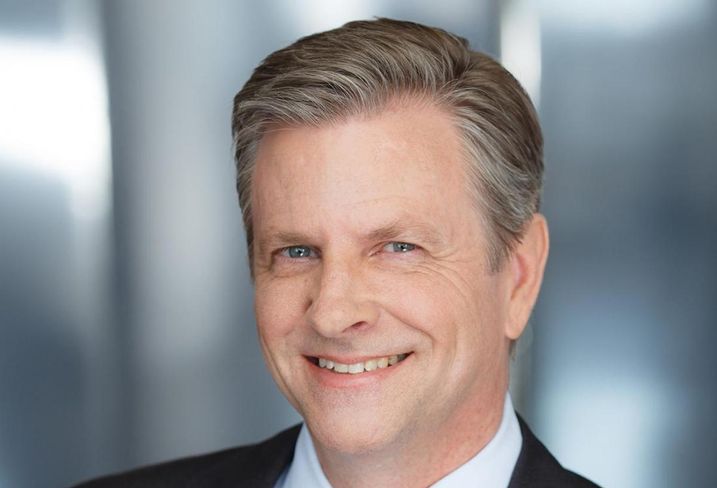 Darin Beebower has joined Stepp Commercial as an executive vice president. Beebower, who has more than 25 years of experience, will be responsible for expanding the firm’s market share in Hollywood, Koreatown and the San Fernando Valley. Prior to joining Stepp, Beebower served as a senior executive director with Madison Partners.