A joint venture of IRA Capital and an undisclosed capital partner from the Middle East have shelled out $73.5M on a 160K SF office campus in Aliso Viejo.

The JV led by the Orange County-based private equity firm acquired the Element from a JV of CrossHarbor Capital and Waterford Property Co. 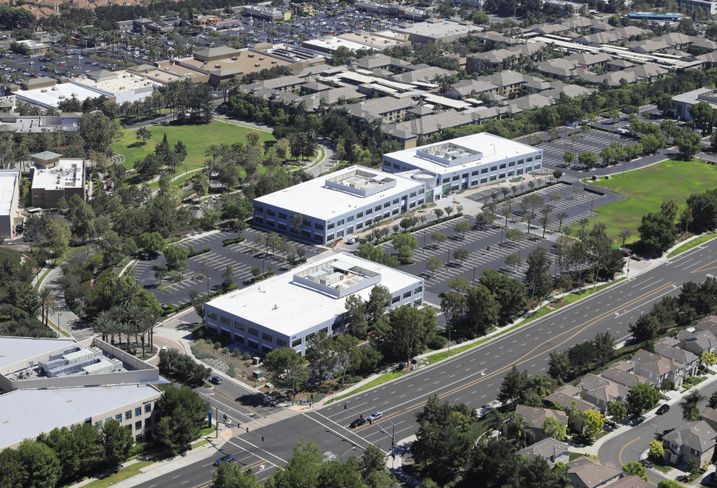 “The buyer was attracted to Glaukos’ long-term stability, credit and commitment to the campus," Jones said in a news release. "This transaction marks the only office transaction of this size to close in Orange County since the COVID-19 pandemic.”

In an all-cash deal, a private investor has purchased a 10-unit apartment building in Sherman Oaks from an undisclosed seller for $3.35M. Built in 1957, the building at 4334 Mammoth Ave. sold at a 5.56% cap rate. Marcus & Millichap's Arash Memary, Filip Niculete and Glen Scher brokered the transaction.

MetLife Investment Management provided the three-year, interest-only financing. The proceeds of the loan will fund future leasing at the property and retire the existing loan that the same JLL team arranged for the borrower in 2018, according to JLL officials. JLL's Kevin MacKenzie, John Chun and Nick Lench arranged the financing.

On behalf of an undisclosed borrower, Berkadia has secured $11M in financing of a student housing property in Westwood. Built in 2014, the Ophir Terrace at 11090 Ophir Drive is within walking distance to UCLA. The 10-year fixed Fannie Mae Student Housing cash-out refinance was full-term interest-only, according to Berkadia officials. Berkadia's Charles Christensen, Vincent Punzi and Lowell Takahashi secured the financing. 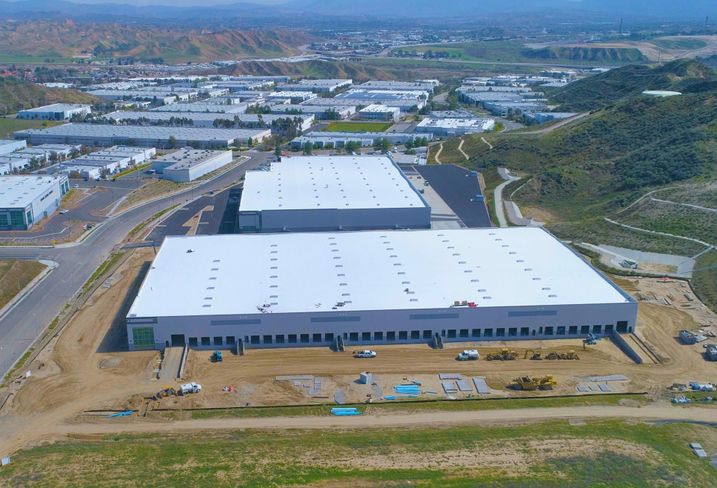 An undisclosed tenant has signed a lease with IAC Properties to occupy a 155,680 SF industrial building at 28820 Chase Place at the IAC Commerce Center in Valencia. Terms of the deal were not disclosed. The undisclosed tenant plans to use this location as a regional distribution center, which is set to open in July 2020, according to the brokers. Newmark Knight Frank's John DeGrinis, Jeff Abraham and Patrick DuRoss represented the landlord. 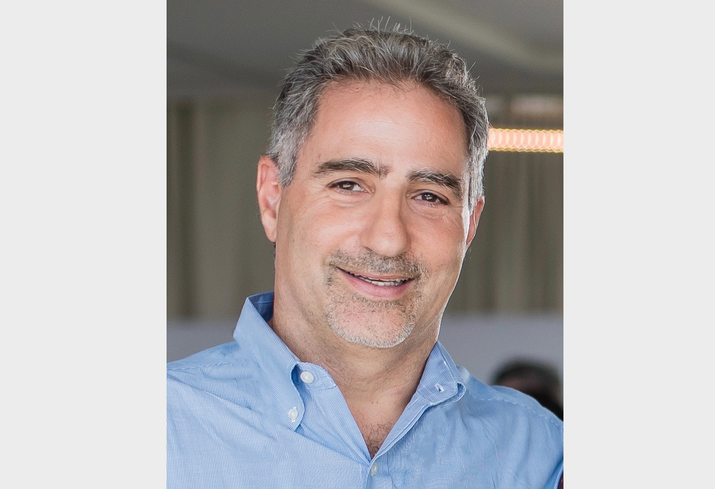 The Southern California chapter of NAIOP has appointed Tim Jemal as its first CEO. Jemal will serve as a spokesperson for the chapter representing its more than 1,000 members across Orange, Riverside and Los Angeles counties and its sponsors.

Retail specialist Ron Duong and his team of five investment professionals have rejoined Marcus & Millichap. The team will be based in Newport Beach. Duong will serve as a senior vice president of investments responsible for the disposition and acquisition of multi-tenant retail and net-lease properties. Joining Duong are Craig Elster, Ben Carlile, Johnny Le and Mie Takenaka.

Sands Investment Group has promoted Chris Naylon from broker to sales manager in its Santa Monica office. Naylon will focus on coaching, supporting and recruiting brokers as Sands expands its California presence and continues to grow its team. Naylon joined Sands in 2013.