A JV of Lowe Enterprises and AECOM-Canyon Partners says The Shay, a boutique hotel in the Destination Hotels brand, will be one of the anchors of the Ivy Station development in Culver City. 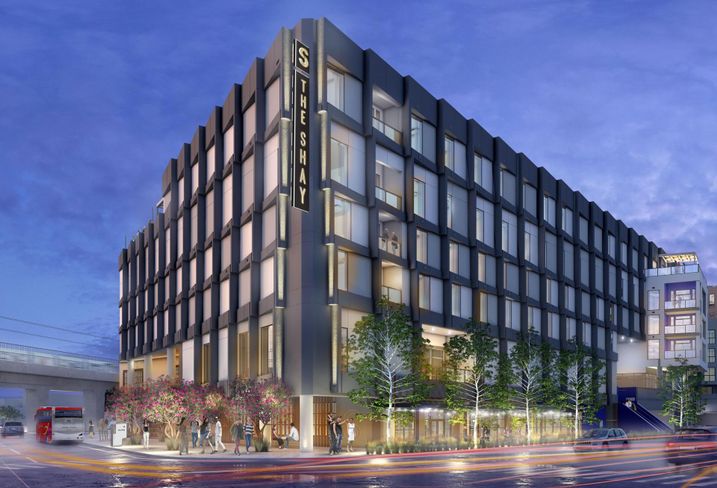 Developed by the JV, the hotel will rise six stories and feature 148 contemporary guest rooms, a rooftop deck, work-friendly spaces and custom community programming. The Shay’s lobby will have a bar, an indoor fire pit, a game room and an interactive work and leisure space, as well as 5K SF of outdoor courtyard space, according to the news release.

The Shay will also have 8K SF of flexible meeting and ballroom space, including a 3.5K SF ballroom.

“There is a gap in the market for an upscale hotel that takes advantage of the renaissance occurring in Culver City,” Lowe Executive Vice President Matt Walker said in a statement. "The hotel will appeal to the area’s numerous arts and creative industries, business groups, leisure visitors and residents.”

The Ivy Station is a $350M, 500K SF transit-oriented development that will have 200 units of apartments, a 200K SF office, 55K SF of retail and restaurant space, underground parking with 1,500 spaces and plenty of open park space.

The hotel, designed by KFA Architects, with Studio Collective handling the interiors, is expected to open mid-2020. 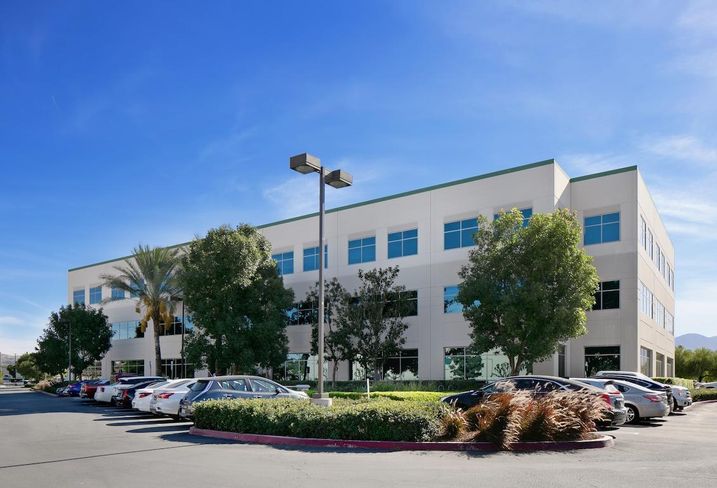 ZHOPE has purchased a 58K SF office building in Corona from Providence Capital Group for $11.8M. The Rincon Corporate Plaza at 355 East Rincon St. is 100% fully leased to 17 tenants at the time of the sale. CBRE’s Anthony DeLorenzo, Gary Stache, Doug Mack, Sammy Cemo and Bryan Johnson represented the seller. CBRE’s Shaun Moothart and Jenifer Ansari arranged the financing for the buyer.

MS Mountain View has acquired a 36-acre parcel of land in Temecula Valley from Ridge View Business Park Development for $6.75M. The industrial zoned property at the intersection of Avenida Alvarado and Via Industrial will be developed into a master-planned project with 17 buildings totaling 486K SF. Each building will range from 10K SF to 80K SF. Lee & Associates’ Mario Calvillo represented the buyer. Lee & Associates’ Juve Pinedo represented the seller.

Gortkov Enterprises has purchased a five-unit multifamily complex in Santa Monica from a private investor for $1.7M. Built in 1937, the property at 2444 Oak St. features three bungalow-style units, a one-bedroom loft and a studio apartment. Stepp Commercial’s Kimberly Stepp represented the buyer and seller.

In an off-market transaction, Woods Court Investments purchased a 18,560 SF industrial building in Pico Rivera from 7711 Paramount Blvd. for $3.2M. Built in 1958, the building at 7711 Paramount Blvd. will be occupied by the buyer after the existing tenant moves out. Canada Pacific Realty Advisors’ Pat Meaney, Jordan Meaney and Brendan Meaney represented the buyer and seller. 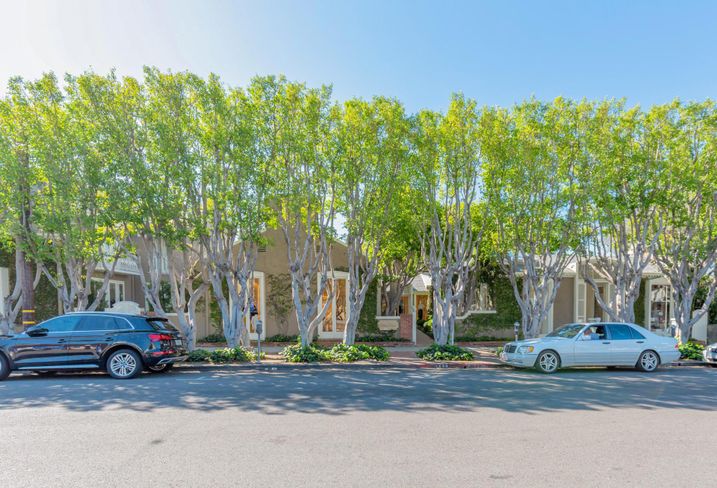 A private investment group has purchased a 198-unit apartment complex in Redlands from an undisclosed seller for $44.5M. Built in 1985, the Citrus Grove Apartment Homes at 1230 East Lugonia Ave. features 24 buildings totaling 169K SF on an 11.7-acre land parcel. The Mogharebi Group’s Alex Mogharebi and Otto Ozen represented the buyer and seller.

A public GSA REIT purchased a 66,800 SF office building in Tustin from a JV of Harbor Associates and Stockbridge for $36.2M. The two-story single-tenant building at 14101 Myford Road was recently renovated. The building is leased to the General Services Administration/U.S. Citizenship and Immigration Services, a division of the U.S. Department of Homeland Security. JLL’s Derek Landry, Mark DeGiorgio, Nick Foster and Michael Leggett represented the seller. 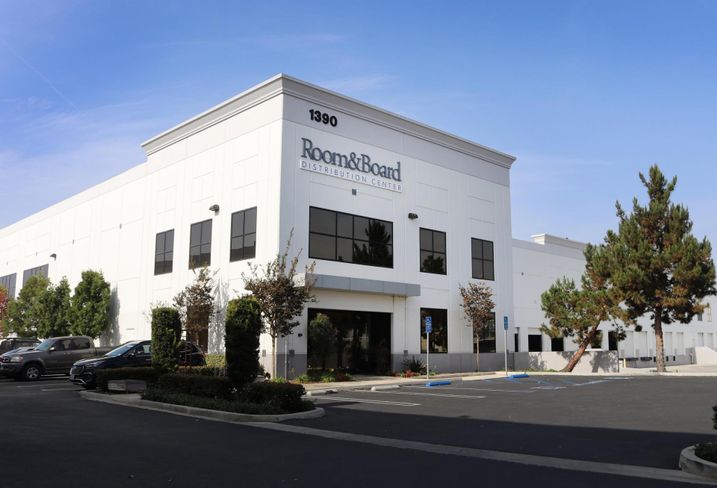 Courtesy of The Klabin Co.
Room & Board at Storm Business Park at 1390 West Storm Parkway in Torrance

Kenwood’s Kitchen & Tap has signed a lease with M.V. Partners to occupy 3,766 SF of retail space at The Shops at Mesa Verde at Harbor Boulevard and Adams Avenue in Costa Mesa. Terms of the deal were not disclosed. CBRE’s Barclay Harty and Motti Farag represented the landlord. With the lease, the renovated retail center is now 100% leased. Kenwood is expected to open mid-2020.