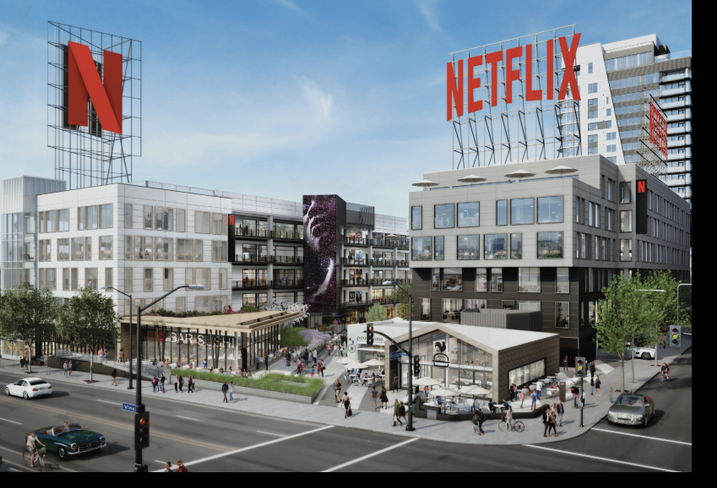 Kilroy Realty
Rendering of Kilroy Realty's Academy on Vine, which is fully leased by Netflix

Netflix will occupy the Burbank Studios until its offices in Hollywood are completed, the LABJ reports.

Kilroy Realty is currently building the Academy on Vine, a 355K SF office development that will serve as Netflix's new office space in Hollywood. The office building is slated to be completed sometime next year.

In a previous interview with Bisnow, Netflix Director of Corporate Real Estate London Kemp said the company is currently occupying 1.6M SF of office space, half of which was new construction. 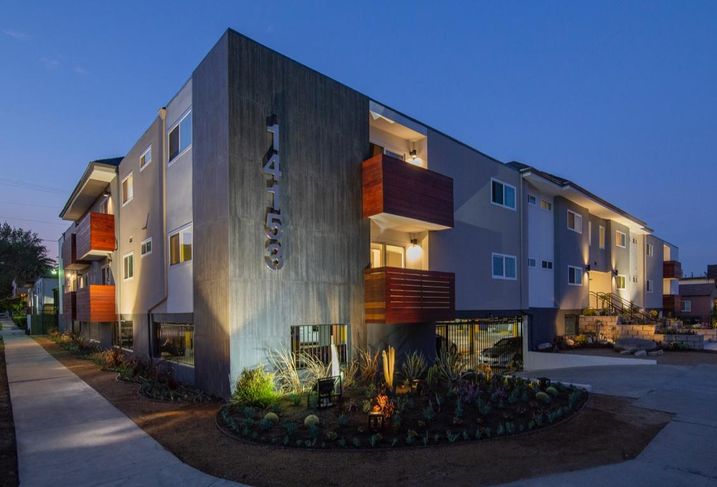 The Hakim Family Trust has purchased a 32-unit apartment building in Van Nuys from Victory Apartments for $9M. Built in 1977, the Victory Apartments at 14153 Victory Blvd. features a mix of 29 one- and two-bedroom units and one three-bedroom, two-bath unit. Matthews Real Estate Investment Services’ Daniel Withers, David Harrington and John Boyett represented the seller.

Gregory Partners has purchased a 10-unit apartment building in Hollywood from Pressman Properties for almost $2.2M. Built in 1958, the building at 5843 Gregory Ave. is subject to rent control and received more than a dozen offers, according to the brokers. The building features nine one-bedroom, one-bathroom units and one two-bedroom, one-bathroom unit. Marcus & Millichap’s Jason Tuvia, Matthew Ziegler and Brandon Evans represented the buyer and seller.

Haskell Partners has acquired an eight-unit apartment building in Van Nuys from 7407 Haskell. The apartment at 7407 Haskell Ave. sold at a 3.54% cap rate. Marcus & Millichap’s Jason Tuvia and Josh Yeager represented the buyer and seller. 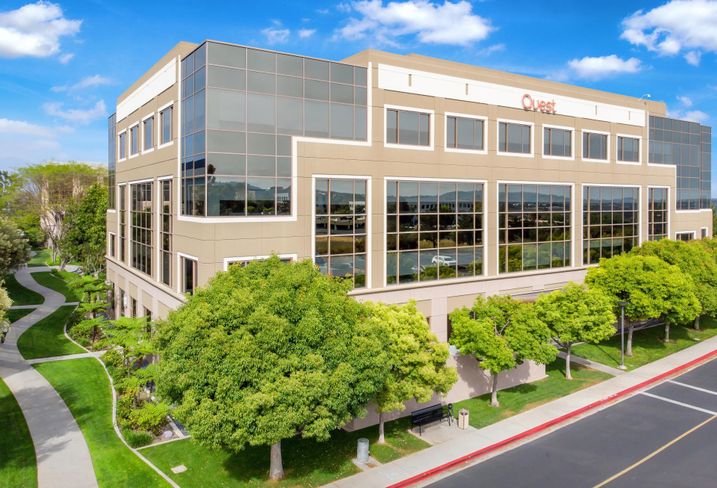 Waterford Property Co. has purchased a 75-unit apartment building in Ontario from an undisclosed seller for $21M. The Hallmark at Mission building at 1201 West Mission Blvd. recently completed construction. The acquisition is the first Inland Empire multifamily deal made by Waterford. The company owns three office buildings in the Inland Empire. The brokers of the deal were not disclosed.

Katherine Property Management has purchased a 10-unit apartment building in the Los Feliz neighborhood of Los Angeles from Claims Recovery Associate for $3.1M. Built in 1973, the building at 3124 Rowena Ave. sold at a 3.99% cap rate. Marcus & Millichap’s Jason Tuvia represented the buyer and seller.

The Bascom Group has acquired a 39-unit apartment building in El Monte from 3733 Gibson Apartments for $9.7M. Built in 1963, The Atrium Apartments at 3733 Gibson Road sold for $248,718 per unit. CBRE's Priscilla Nee and Eric Chen represented the seller. Bascom's James D’Argenio and Chang Liu sourced and managed the acquisition for Bascom. 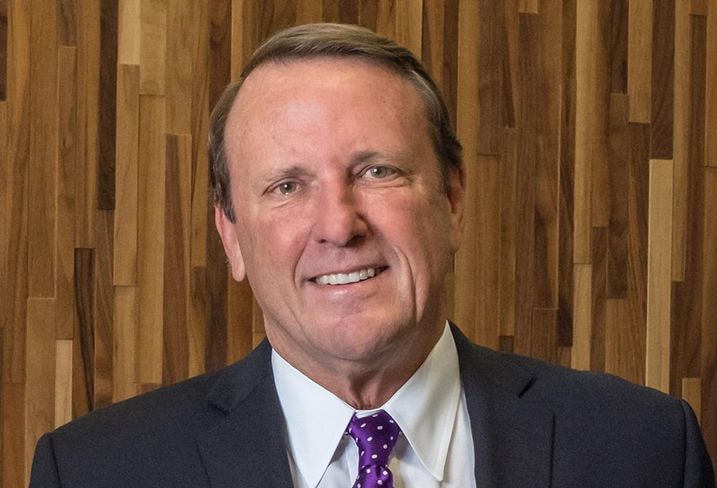 Newmark Knight Frank has announced the addition of Adam Geiger and Brad “Hoss” Holstrom as directors in its Ontario office. Geiger and Holstrom will support the company's Inland Empire team. Geiger specializes in industrial tenant representation. Holstrom specializes in the sales and leasing of industrial land and properties. Prior to joining NKF, Holstrom was an associate at Lee & Associates. Geiger was formerly a senior associate with Voit Real Estate Services.