Time To Use Data To Maximize Office Space, Experts Say

Openpath co-founder James Segil has always wondered why office managers, landlords and businesses don’t use their workers' access data at their disposal to maximize the building or its workers’ office space. 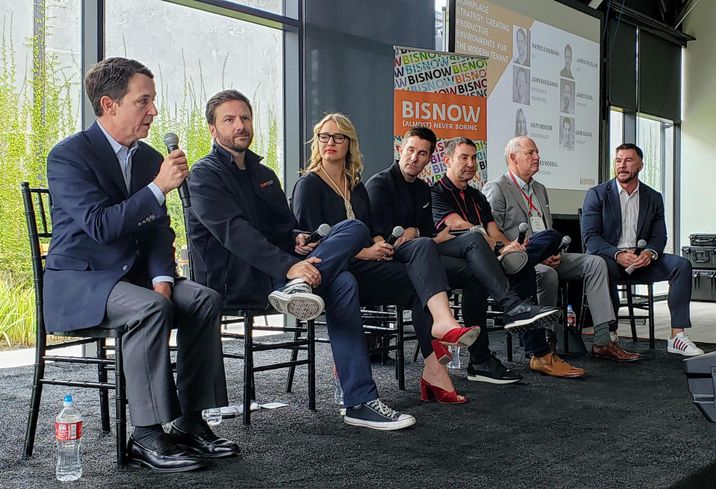 With that kind of data, Segil said, landlords, property managers and employers’ could know which offices and conference rooms are being used the most or least, which elevators function most efficiently, how many people are using the building’s amenities like fitness centers, yoga rooms, common areas or outdoor courtyards — and the most frequent use times and days.

Additionally, data can track who and how many people are coming in and out of the parking garage, office or building.

The data is currently available from facilities managers in most offices and office buildings, Segil said, but not many businesses use it for space optimization.

“Having data to understand the flow of how people use the physical space is valuable,” Segil said to Bisnow after our Future of Los Angeles office event Wednesday in El Segundo.

“There is an opportunity to improve the quality of a workers’ workday experience by knowing how to allocate teams, resources and physical space that support the business needs of the company.”

As data collection becomes more prevalent and employers, building owners and developers are upgrading their digs to lure employees and tenants, there is a growing case to use such data to track workers habits to efficiently run a company and a building. However, others say there are issues with using real-time data and tracking can lead to employee claims of invasion of privacy.

ZGF partner James Woolum said when it comes to data his clients most pressing concern is privacy.

“There is a perception — real or fake — that their employees won’t want to know how long they were sitting in that chair or in that room,” Woolum said. 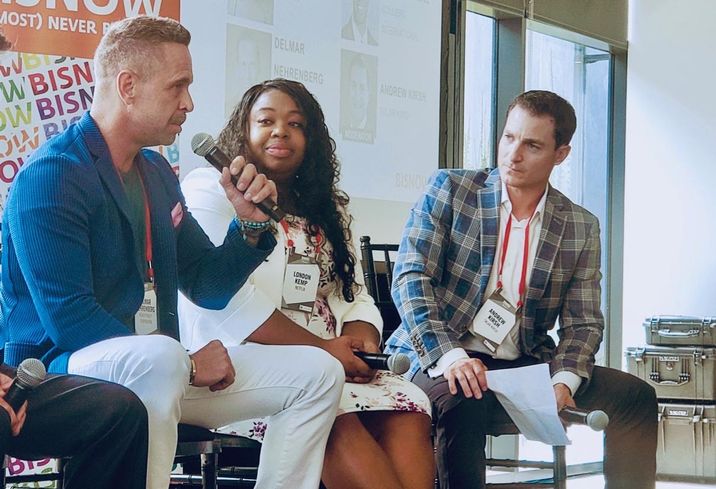 At the event, panelists discussed the state of the office industry in Los Angeles, the hot submarkets like Inglewood and Santa Monica, the importance of providing for parking in car-crazed Southern California and the recent signings of mega-office space from Google, Amazon, Netflix and other tech and content providers.

Netflix Director of Corporate Real Estate London Kemp said the company is currently occupying 1.6M SF of office space — half of which was new construction.

“Think about that growth,” Ollen said, adding that Netflix and other media and streaming content providers have become major players in the city.

Using data to efficiently run an office or building is also a topic panelists discussed during the half-day event.

Segil, who co-founded an access company that provides frictionless entrance into buildings and offices, said developers, businesses, designers and leasing agents today are not taking advantage of the data at their fingertips.

If a company has three floors of an office building and members of the marketing team are spread out on all three floors and constantly moving up and down the floors, that is remarkably inefficient, Segil said. 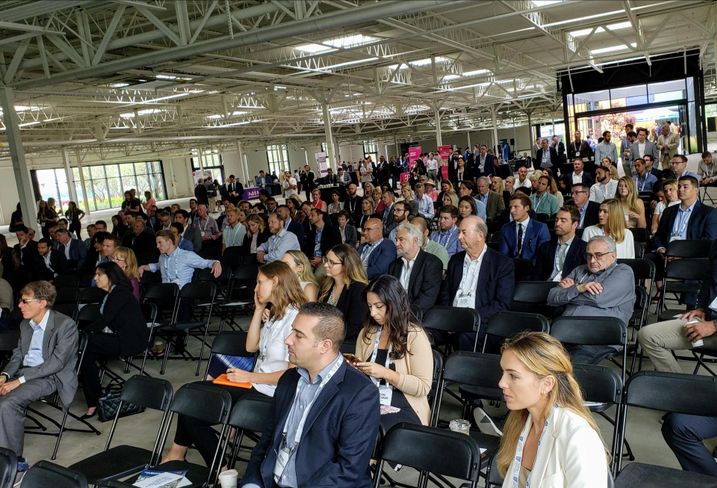 Analyzing data, Segil said, would allow an office manager or designer to group up the different teams and business units.

Building leasing agents should analyze data to see the tenants that are growing in the building.

"You don't want to lease up the office space right next to the hot tech company that might need it to expand," Segil said.

Segil said businesses should ask themselves: "As the requirements for my business change and evolve, am I helping people work efficiently and effectively with the way I’ve set up my office?"

Woods Bagot principal Katy Mercer said one issue she has encountered with data is that it it is only good for that moment.

“Data is a snapshot in time,” Mercer said. “For us as designers, we look at that data and think about what that data is telling us now and make space for that data … but how can we predict things we don’t know yet? Future-proofing space is the gap that we have."

But Segil said building landlords and employers are already tracking the data. They just need to use it better, he said.

"Today, people badge into the building," he said. "That access log is collected. People take elevators to pick them up, they access a turnstile, enter a parking structure. All these things are captured and logged ... Tracking workers and when they come in and leave is part of the contract of the employee and the employer. It’s not private data."