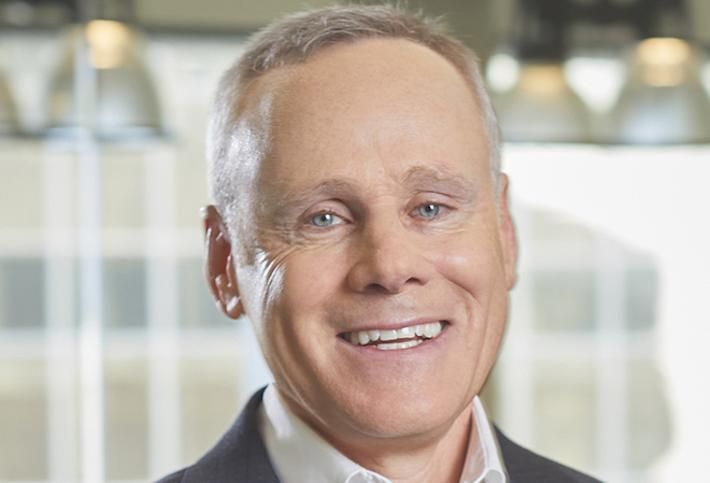 The name of the seller was not disclosed.

The buildings range from roughly 20,200 SF to nearly 38,850 SF. The industrial park is 91% leased and below market rates, according to Rexford. Rexford officials said the company is planning for capital improvements, including fire sprinkler upgrades, modernization of offices and other enhancements. 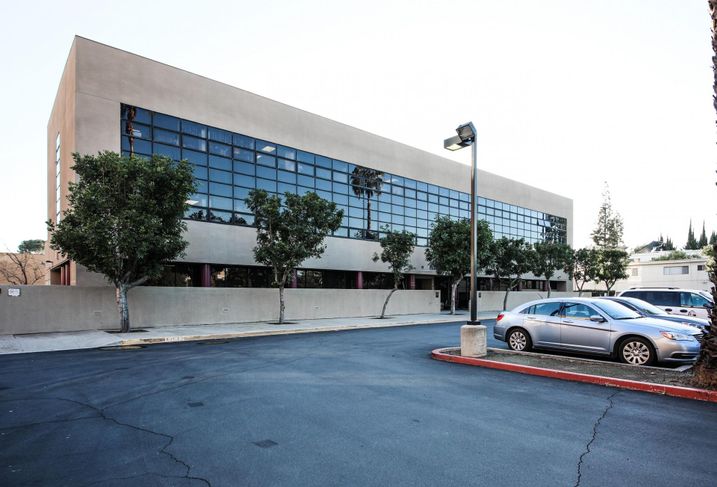 Courtesy of Markwood
Office building at 66 Hurlbut St. in Pasadena

Markwood has sold a 21,200 SF medical office building in Pasadena to an unnamed physician for $11.75M. The three-story office building at 66 Hurlbut St. is leased to Pacific Clinics, which has occupied the property for more than 25 years. The lease expires in June 2023. Markwood originally acquired the property in 2014 for $7M. JLL’s Evan Lewitt and Will Poulsen represented Markwood. Coldwell Banker Commercial’s Nicholas Borrelli represented the buyer.

A private investor has purchased a 14,380 SF industrial building in Corona from JJRE Properties for $2.7M. The building sits on a 1-acre lot at 508 Bateman Circle. Lee & Associates’ Greg Diab represented the seller.

A pair of private investors has purchased 1.7 acres of land in Temecula from Evergreen Pechanga & Temecula for $5.15M. The land at 30515 Temecula Parkway is ground leased to a 76 gas station. Lee & Associates’ John Son represented the buyers.

Lava Properties has purchased a pair of apartment buildings totaling 18 units in West Hollywood from different sellers for $6.5M. In the first deal, Lava purchased a 10-unit apartment at 1205 North Hayworth Ave. from 1205 Hayworth for $3.92M. In the second deal, Lava acquired an eight-unit apartment building at 7976 Norton Ave. from MCP Norton for $2.58M. Marcus & Millichap’s Sam Liberow represented the buyers and sellers.

Pro Residential has purchased a 75-unit multifamily complex in Joshua Tree in the Inland Empire from Susan Highland for $6.5M. The property at 62220 Verena Road consists of all two-bedroom, two-bathroom units. It is the largest apartment complex in the Joshua Tree submarket, according to brokers. CBRE’s Cray A. Carlson and Kevin Sin represented the buyer and seller. 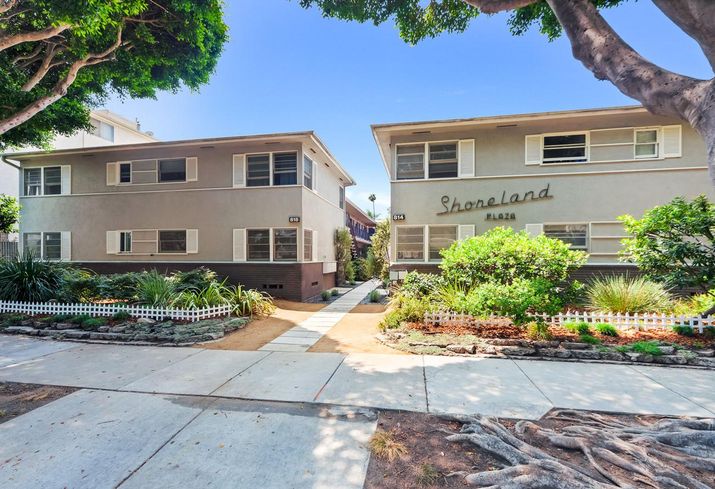 A private investment group has purchased a 20-unit apartment complex in Santa Monica from Shoreland Plaza for $10.75M. The Shoreland Plaza Apartments at 814 Second St. to 818 Second St. sold at a 3.2% cap rate. Built in 1952, the buildings consist of 19 two-bedroom units and one three-bedroom unit. Stepp Commercial’s Kimberly R. Stepp represented the buyer and seller.

Providence Place Apartments has acquired a 15-unit apartment building in Lynwood from Tocar Madera for $2.95M. Built in 1962, the building at 3577 Sanborn Ave. consists of 14 two-bedroom, one-bath units and one studio unit. Marcus & Millichap’s Joe Linkogle represented the buyer and seller.

A pair of private investors have purchased a mixed-use retail and residential building in downtown Long Beach from Great Broadway Investment for $2.9M. The 4,900 SF property at 435 East Broadway Ave. sold at a 6% cap rate. Marcus & Millichap’s Kevin J. King and Martin Porter represented the buyer and seller. 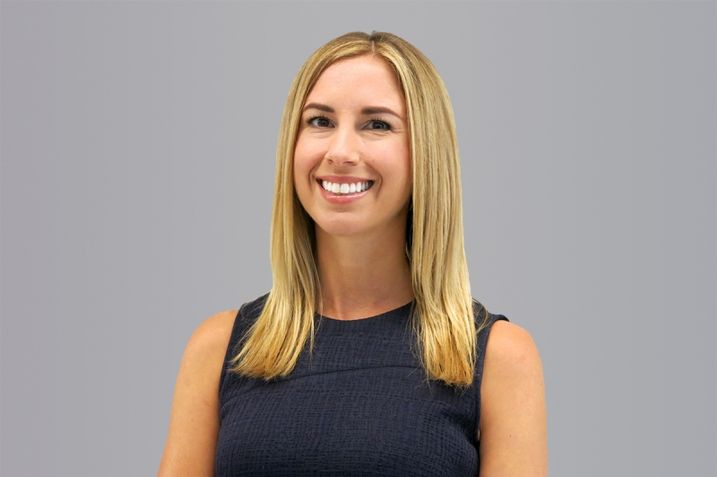 Brittany Winn has joined Cushman & Wakefield as a director. Winn, who will be based in the company’s downtown Los Angeles office, will focus on capital markets and leasing. Prior to joining the company, Winn served as an associate director at Newmark Knight Frank.

R.D. Olson Construction has completed an 8K SF lobby renovation of the 469-room Westin Downtown Long Beach at 333 East Ocean Blvd. The renovation includes upgrades to the reception area, gift shop, car rental office, coffee shop, restaurant, bar, restrooms and exterior entry. Other upgrades to the hotel built in 1988 include a new 15-foot by 30-foot living green wall, a 25-foot chandelier and a live strawberry tree. The project was completed in five months. Houston Tyner and Vanrooy Design were also part of the project.