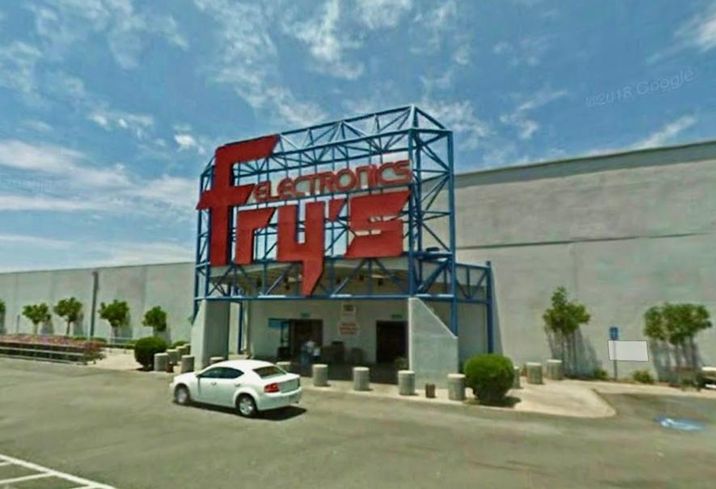 In an all-cash transaction, logistics and industrial giant Prologis has snapped up a 144K SF building right off the SR-55 and SR-57 freeways in Anaheim.

Fry’s Electronics has occupied the building that sits on a 12-acre lot at 3370 East La Palma Ave. since 1995. Fry's will continue to lease the property, according to CBRE.

The site is zoned for industrial use. Manufacturing company Rockwell International occupied the site prior to Fry's. 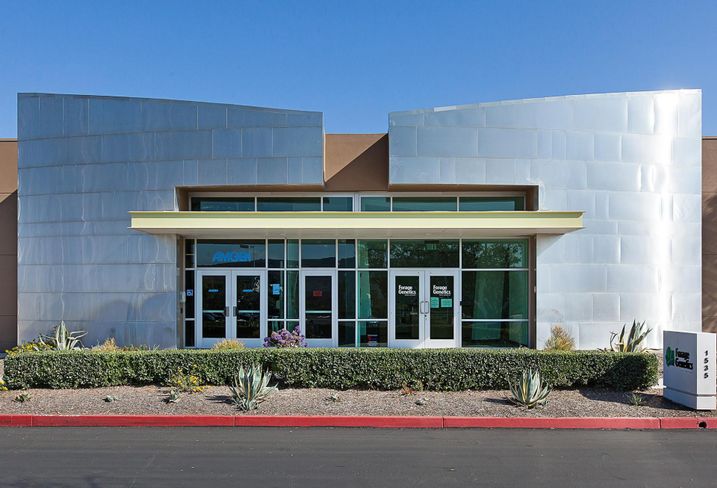 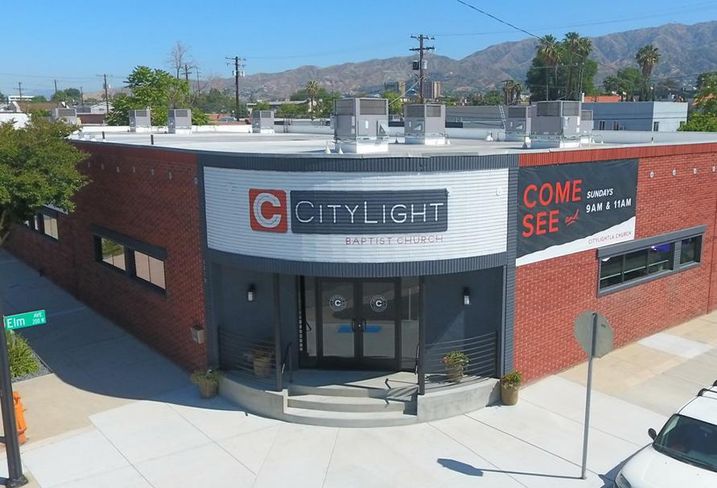 In an all-cash deal, a private investor has purchased an 11,700 SF building in Burbank from Mac Sheila Trust for $2.5M. CityLight LA church is leasing the building at 1110 South Victory Blvd. through 2034. Spectrum Commercial Real Estate’s Yair Haimoff represented the buyer.

Agora Realty has acquired a 16,200 SF retail building in Thousand Oaks from Metropolitan Life Insurance for $6.4M. Once a Chase Bank, Agora plans to redevelop the site at 248 Hampshire Road as a single tenant medical office building. Agora officials said it has already secured a new tenant.

A private family trust has purchased a 12-unit apartment building in the Miracle Mile neighborhood of Los Angeles from Taljon Holdings for $4.45M. Built in 1931, the property at 1041-1049 Genesee Ave. sold at a 4.15% cap rate. The property is subject to rent control. Marcus & Millichap's Jason Tuvia and Josh Yeager represented the buyer. 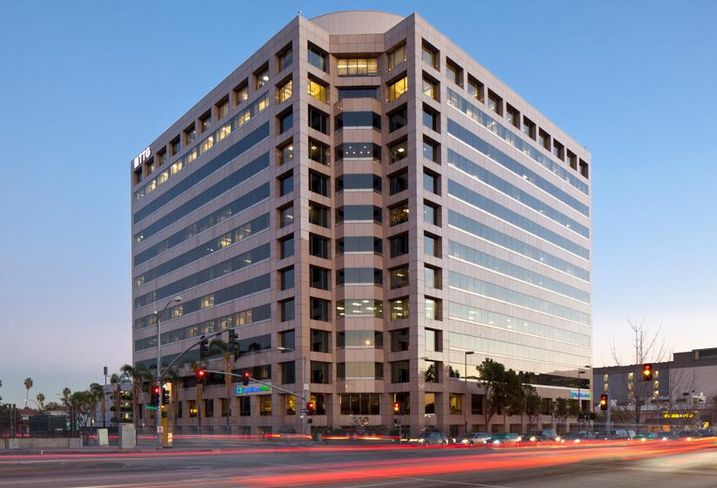 Stantec has signed a seven-year lease renewal to occupy 29K SF of office space at the Gateway Plaza, a 13-story 282K SF office building at 300 North Lake Ave. in Pasadena. The financial terms of the deal were not disclosed. Stantec has been a tenant at Gateway Plaza since 2014. In this newly signed lease, the company expanded its office space from 26K SF to 29K SF. Avison Young’s Andrew Berk and Chase Gordon represented the landlord.