A 339K SF lot that is occupied by an auto dealership in the Miracle Mile area of Los Angeles has sold for $70M. 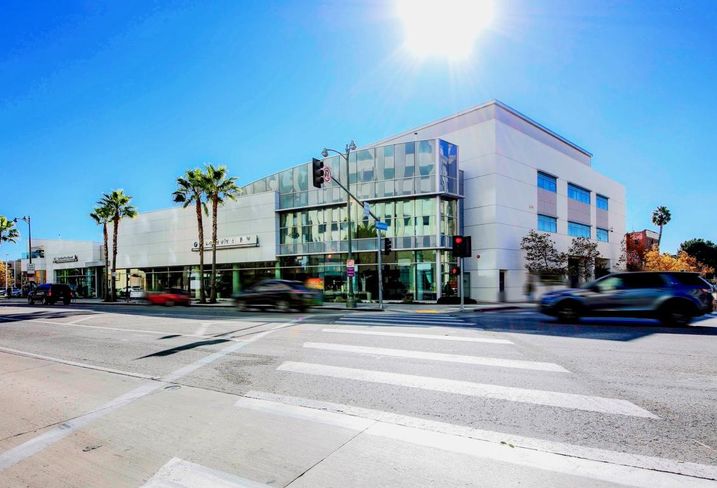 The final lease option for the tenant expires in June 2029, Pedersen wrote in an email to Bisnow.

Pedersen said the buyer plans to hold the asset and determine at a later date what to do with the property.

"There is upside both with a lease restructure and redevelopment play," Pedersen wrote.

The property sits on nearly 4 acres and features a 93K SF car dealership with rooftop parking and a 246K SF auto and repair facility. 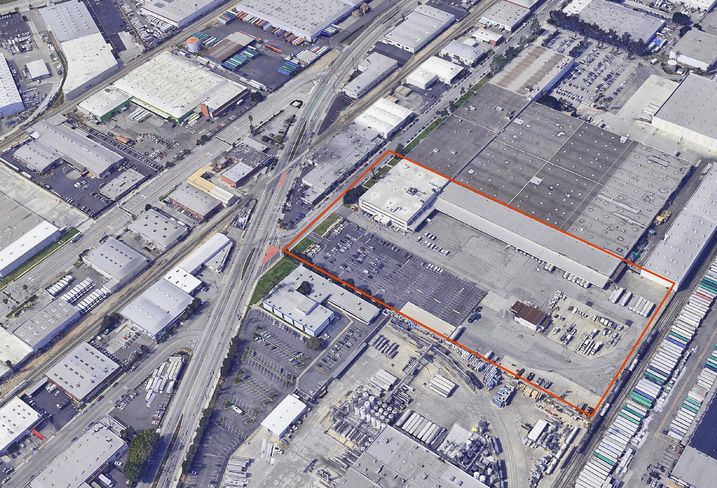 Courtesy of Prologis
Industrial facility at 2420 Yates Ave. in Commerce

A private investor has purchased an 18,100 SF retail property in Cerritos from Amsa 10745 Cer LLC for $4.28M. Built in 1969, South Street Shops at 10745 South St. is a two-tenant retail property anchored by a Goodwill. SRS Real Estate Partners’ Ara H. Rostamian and Patrick Luther, along with Apex Properties' Eric Mandell, represented the seller.

A private investor has purchased a 25-unit apartment building in Gardena from an undisclosed family trust for $6.3M. The Sunlight Estates at 760 West Redondo Beach Blvd. sold for $252K a unit and a 3.3% cap rate. Marcus & Millichap's Brice W. Head represented the buyer and seller.

Park Ave Apartments has purchased a 36-unit apartment building in Los Angeles from a private investor for $8.1M. The property is located at 1717 Park Ave. Marcus & Millichap's Tadeh Minassian and Sevak Keshishian represented the buyer and seller.

In a 1031 exchange, a private family trust has purchased a 23-unit multifamily building in Pasadena from a private investor for $8.1M. Built in 2005, the property at 168 North Wilson St. is mostly two-bedroom, two-bathroom units. Colliers International's Brett Bayless and Patrick Swanson represented the buyer.

Mendocino Farms and CorePower Yoga have signed a lease with Hackman Capital Partners to occupy retail space at The Culver Steps at 9300 Culver Blvd. in downtown Culver City. The amount of space and the terms of the deals were not disclosed. The Culver Steps is finishing up construction. The project will feature 45K SF of retail space and 80K SF of creative office space. Amazon Studios has moved into the office portion of the four-story building in mid-July. Kennedy Wilson’s Lee Shapiro and Christine Deschaine, who handle the center's retail leasing, represented Hackman Capital. 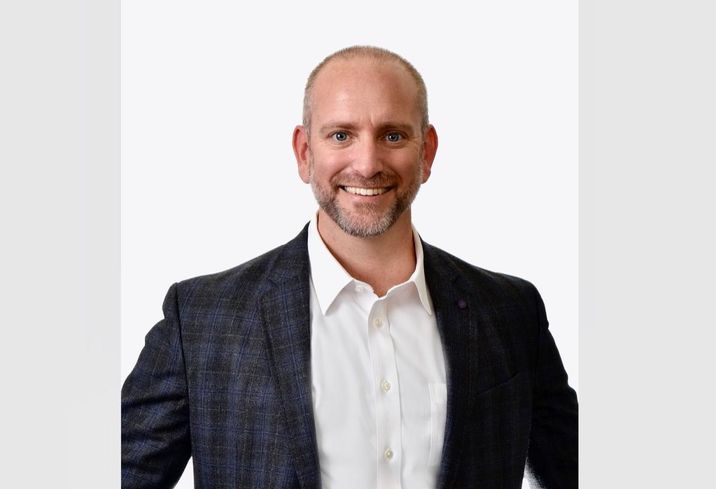 On behalf of JPI, Dekel Capital has arranged preferred equity and construction financing of $80M for the construction of Jefferson on Imperial, a 244-unit multifamily community in South Gate. Jefferson on Imperial at 10920 Garfield Ave. is the first new multifamily development in the last 30 years to be built in the Downey/South Gate area. WHA designed the Project. Alliance Residential Co. will manage, market and lease up the property, when it opens in October 2020.

As part of JLL's expansion of its retail team in Orange County, JLL has hired Justin McMahon to serve as a vice president. McMahon, who will work in the firm's Irvine office, will specialize in advising landlords and retailers with their real estate needs. Prior to joining JLL, McMahon served as a vice president of Retail Brokerage at CBRE.

WSP USA has appointed four members of its staff into leadership roles in Los Angeles.