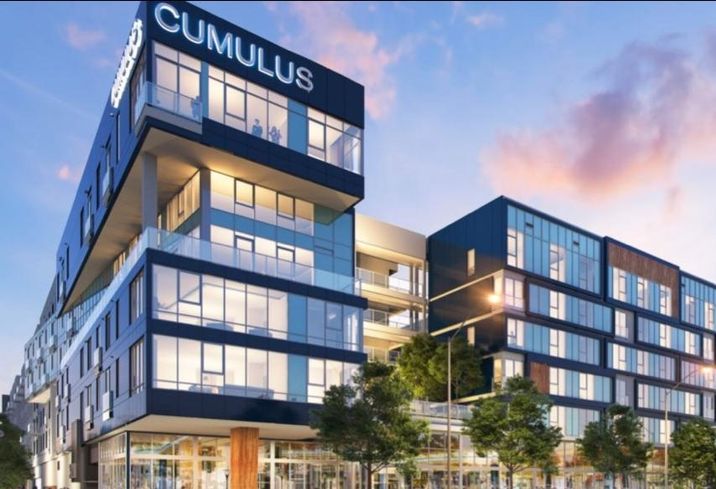 The flagship grocery store will occupy 50K SF of retail space at 3321 La Cienega Blvd., according to Carmel Partners. Terms of the Whole Foods lease were not disclosed.

A Carmel Partners' spokeswoman told Bisnow the company had no comment beyond the news release.

The Cumulus District is an urban mixed-use residential and retail project currently under construction.

The development sits on an 11-acre site at the corner of Jefferson and La Cienega boulevards and near the La Cienega/Jefferson Expo Line station and will feature 1,200 residential units and 100K SF of retail. 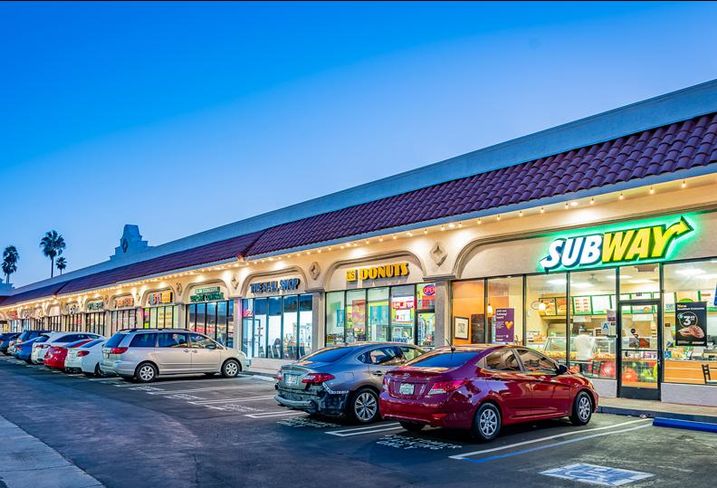 Industrial Outdoor Ventures has made two industrial acquisitions in the Inland Empire. In the first, the company purchased a 24K SF warehouse on 7.2 acres at 2650 South La Cadena Drive in Rialto from LVS Trading for an undisclosed amount. In the second, the company bought a 13,400 SF new construction industrial building at 2353 South Cactus Ave. from Wheeler Trucking for an undisclosed amount. 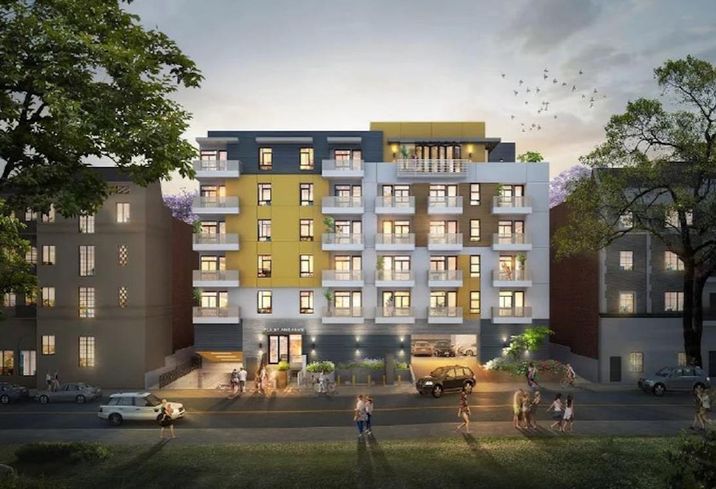 Courtesy of Parkview Financial
Rendering of an apartment development at 719 St. Andrews Place in Los Angeles

Parkview Financial has provided a $15.9M construction loan to St. Andrews Place, a Los Angeles-based developer, for the development of a six-story, 65-unit apartment building in the Koreatown neighborhood of Los Angeles. The apartment at 719 St. Andrews Place will consist of 51 studios and 14 one-bedroom floor plans. Parkview Financial’s Paul Rahimian handled the financing transaction.

Republic Indemnity has signed a lease with Rising Realty Partners to occupy 50K SF of office space at The Park Calabasas at 4500 Park Granada in Calabasas. Terms of the deal were not disclosed. CBRE’s Matthew Heyn represented the landlord. Newmark Knight Frank’s Wayne Hach and Greg Frankovich represented the tenant. 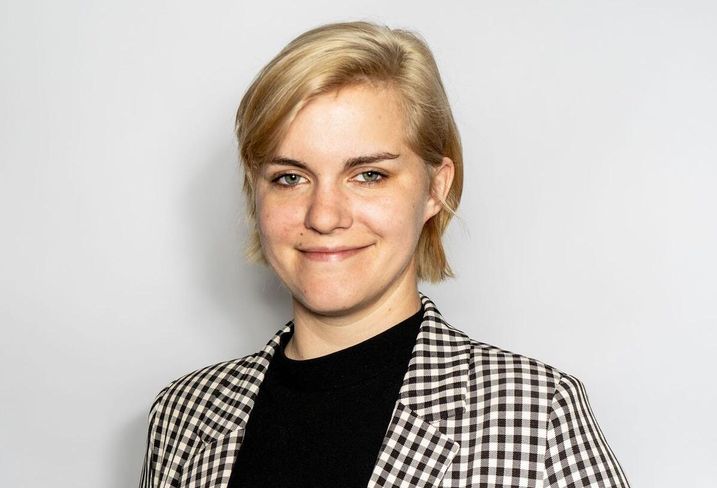 Studio Other has promoted Cassie Stepanek from industrial designer to design manager. Stepanek will manage the company’s design team, oversee the brand and daily design output, and continue to educate the team on a creative level. She will also supervise all client projects and dealer relationships nationwide. Stepanek joined Tangram as an industrial designer in 2017. Tangram's custom furniture unit, Tangram Studio, became the independent Studio Other earlier this year.

Mark Nicoletti has joined Allen Matkins’ Los Angeles office as a real estate partner. Nicoletti specializes in representing real estate funds, individual investors and developers, homebuilders, and institutional and noninstitutional lenders in all areas of transactional real estate and real estate finance. Prior to joining, Nicoletti served as a partner at Sklar Kirsh.

Bloomfield Capital has hired Adam Candler to head West Coast originations out of the company’s Los Angeles office. Candler’s primary responsibilities will be originating senior bridge loans, mezzanine loans and preferred equity investments across all commercial real estate asset classes, with a focus on the western United States. Prior to joining Bloomfield, Adam served as a commercial loan officer at Arixa Capital.

Allen Matkins has added Spencer B. Kallick as a land use partner. Kallick will be based in Century City. Kallick will be responsible for representing investors and developers in real estate transactions and land use entitlements. Prior to joining, Kallick served as an associate at Glaser Weil.