A 16K SF vacant commercial lot in Beverly Hills has sold for $130M. 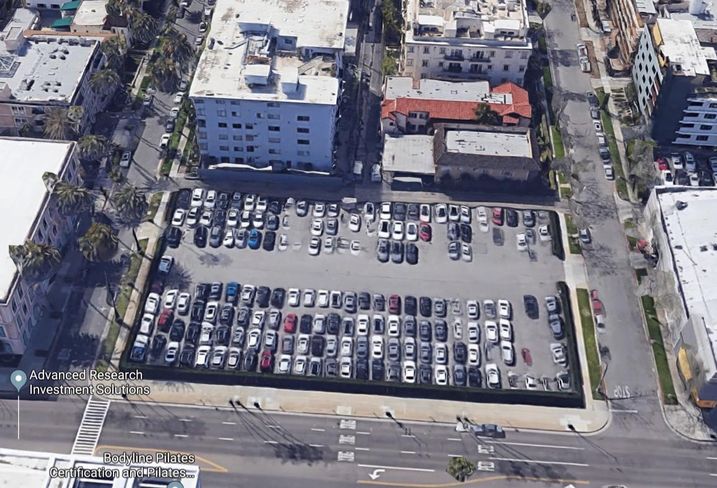 The JV said it plans to develop a seven-story, 54-unit luxury mid-rise building above 6,650 SF of retail. The site is already fully entitled as a residential and retail development site.

"We are thrilled to add 9200 Wilshire to our portfolio of luxury assets in prime locations," SHVO Chairman Michael Shvo said in a news release. "Our new residential concept will offer the highest quality of living and amenities, providing extreme value for those seeking something truly extraordinary in Beverly Hills."

"We are focused on investing in prime sites in key markets with the best teams," Lucas said in the release. "There is enormous demand in Beverly Hills for this type of luxury offering, but extremely limited supply."

The proposed development will feature 54 luxury units in a mid-rise building with a glass exterior. Amenities will include a rooftop pool, a central courtyard and ground-floor retail.

Bayerische Versorgungskammer, one of the largest institutional investors in Germany and among the top 10 pension funds in Europe, is one of the investors in the project. Lotus Capital Partners arranged a $51M acquisition loan from California based Acore Capital, according to the news release.

This is the third joint venture between SHVO, Bilgili Group and Deutsche Finance.

The group recently purchased the historic Raleigh Hotel property in Miami, and in 2018, acquired the office portion of 685 Fifth Ave., which is now being converted into luxury Mandarin Oriental Residences. 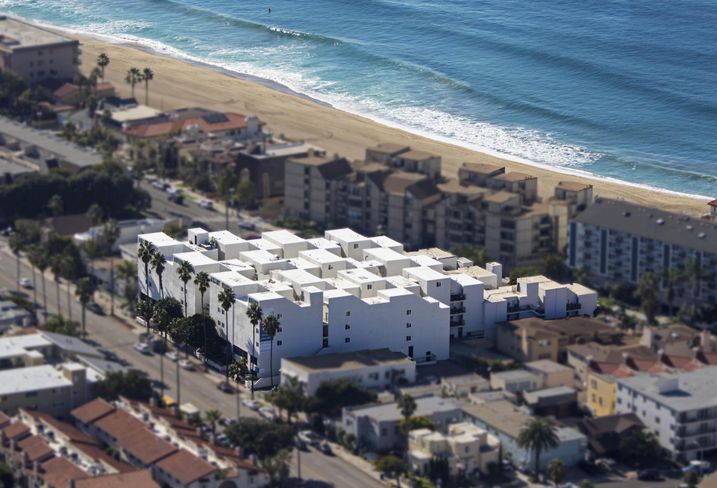 A JV of Ideal Capital Group and Aegon Real Assets US has purchased a 105-unit apartment property in Redondo Beach from Stockbridge Capital Group for an undisclosed amount. The Novella Redondo is an 82,200 SF apartment community at 616 Esplanade St. The property experienced heavy water damage during a storm in October that resulted in an 80% vacancy. The buyer plans extensive renovations and upgrades to unit interiors and common areas, according to the brokers. CBRE’s Dean Zander, Stewart Weston and John Montakab represented the seller and buyers.

A group of private investors has purchased a 3K SF retail building in San Bernardino from the KCS Co. for $2.35M. The 1.2-acre property at 16060 Jurupa Ave. consists of a brand-new 7-Eleven convenience store and a gas station. Hanley Investment Group’s Bill Asher and Jeff Lefko, along with Lee & Associates’ Jon Friesen and Jeff Stanley, represented the seller. Darvishian Investment Group's Pasha Darvishian represented the buyer.

A JV of TruAmerica Multifamily and an undisclosed institutional partner has acquired a two-property apartment portfolio totaling 608 units in Las Vegas and Atlanta for $96.8M. The properties include the 368-unit Vintage Pointe in Las Vegas and the 240-unit Sweetwater Creek in Atlanta.

A private limited liability company has purchased an 18-unit apartment complex in Los Angeles from an undisclosed seller for $6.5M. Built in 1984, the complex is at 1900 Silver Lake Blvd. and 94% occupied. Marcus & Millichap's Jason Tuvia represented the buyer and seller. 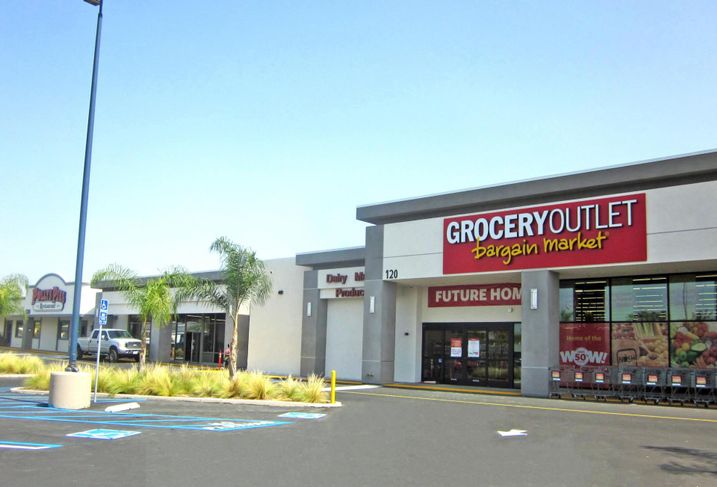 Allen Matkins has elected Ariel Shaeps, Elizabeth J. Wilgenburg and Paul Nash as partners. Shaeps and Wilgenburg are based in the firm's Century City office. Shaeps is one of the firm's lead construction attorneys. He specializes in complex commercial and residential development. Wilgenburg's practice includes both lease transactions as well as acquisitions and dispositions. Nash is based in San Francisco and has some clients in Southern California. 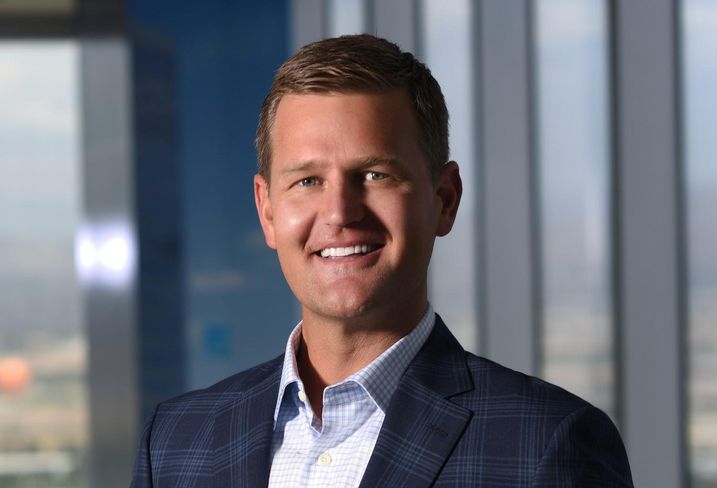 R&A Architecture and Design has promoted Lindsay Green to be the fourth principal of the firm. Green joined the firm as studio director of interiors in 2017. Green will continue to oversee and project manage some of the firm’s projects, including the Cayton Children’s Museum and the AVA LA Arts District that is breaking ground this summer.

Hayden Eaves has joined Avison Young as a principal. Eaves will continue to focus on assisting local and regional financial institutions with meeting their occupancy requirements, as well as representing landlords in the leasing and disposition of commercial property. Prior to joining Avison Young, Eaves served as a senior vice president with Colliers International in Los Angeles.

Thorofare Capital has hired Denis Barreto Jr. as director of credit based out of the firm’s corporate office in Los Angeles. Barreto has more than 12 years of experience in underwriting commercial real estate investments, including equity, debt and structured finance transactions to Thorofare's multi-strategy platform. Prior to joining Thorofare, Barreto served as vice president of Fifteen Group Capital.