How To Turn NIMBYs Into YIMBYs: Just Listen, Developers Say

Earlier this year, when Lev represented Rising Realty at the Calabasas City Council hearing to place a sign on the corner of the company’s Park Calabasas office campus, there were 16 people lined up in the council chambers to speak out against the placement.

"We were surprised," Lev said during Bisnow’s Los Angeles Construction and Development event at the L.A. Grand Hotel in downtown Los Angeles.

“In [the city of] Los Angeles, no one would care,” Lev said about the signage. “But literally people — one after the other — were speaking out against a sign on the corner of the property. That speaks to the political climate within these various cities or within the council district they live in and also the community.”

Although the 5-by-11-foot signage was approved, Lev said he realized these community groups have a lot of power to try to stop a developer from building.

Lev is not alone. He and other developers grapple with how to build what they think is good for the community while appeasing residents in a seemingly growing anti-development, NIMBY environment.

More than 180 people attended the Bisnow event, listening to developers and commercial real estate leaders as they discussed the entitlement process, the construction shortage and navigating through regulatory practices.

But the NIMBY issue has become a prominent topic in recent years.

It seems whenever a project is proposed or begins the entitlement phase, a vocal minority of residents are speaking out against the development. The opposition could draw out development — and increase costs — for years, experts say.

Trammell Crow Vice President Andrew Parker said it is important to engage the community early in the process.

“I hate to sound cliché but it’s just about listening to what people want,” Parker said.

Parker said when Trammel Crow was in the early stages of developing the 260-acre master-planned Bakersfield Commons mixed-use residential, office and industrial project, the company faced some resistance from the nearby neighborhood.

“In the beginning of the conversation, it was 'absolutely not,'" Parker said about the residents' feelings about the dense development. “But we adjusted the master plan to accommodate the neighbors. We moved some of the denser housing and created a buffer area. … The community got engaged by that and we were able to change some opinions.”

For example, unincorporated areas in Los Angeles County often rely on neighborhood groups that may not have the land use expertise that some cities have with dedicated personnel on staff, she said.

“We found that it would cause a lot of issues where [the neighborhood groups] would come up with very random rules and regulations on your project or they would heavily boycott in ways to try to disapprove of your project,” Arianpour said.

She said the key is to plan ahead and reach out to these groups early.

“If you listen to what they want and need, it could only ensure the success of your project,” she said.

Rising Realty’s Lev said having that personal connection with community groups is vital in the success of a project. Lev suggested developers should always show up to council meetings to put a face on the project.

“It shows a lack of commitment to the project and care of the community if somebody from the development company doesn’t show up to the presentation,” Lev said. “Not showing up solidifies exactly the preconceived notions that people have that the developer coming in does not care about anything else and just wants to make money.

“Ultimately, at the end of day, people just want to make sure their concerns are heard and addressed,” Lev said. 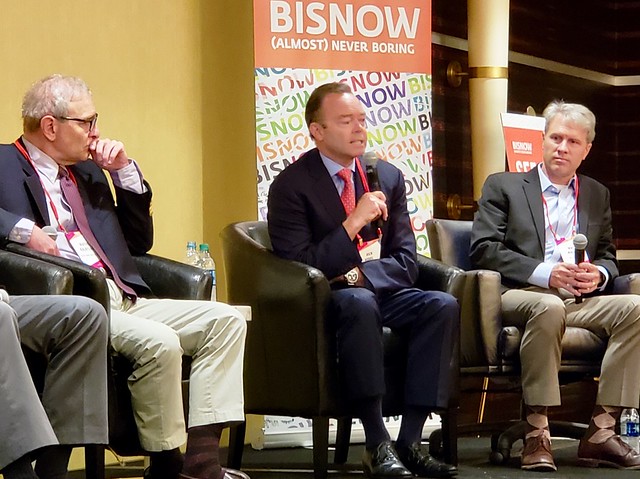