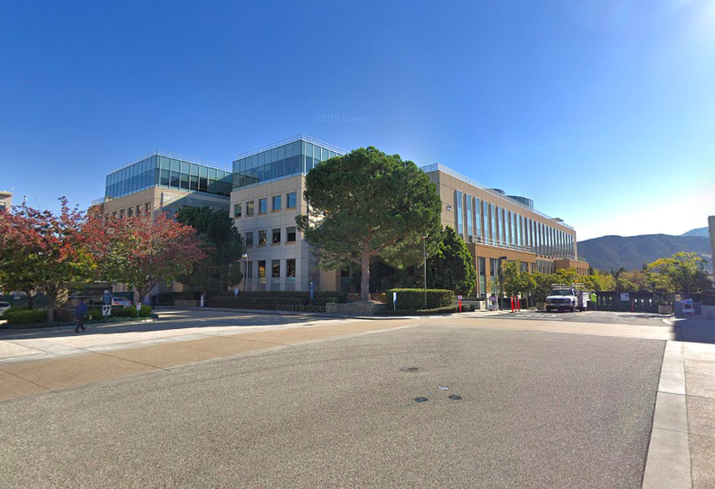 Los Angeles’ biggest biotech hub could see a boost as local venture capital starts to launch its first investments in the area.

The Thousand Oaks neighborhood of Conejo Valley, home to Amgen and a handful of other biotech and technical manufacturing companies, has long lacked a strong presence from venture capital. Thanks to a new collaboration between the city of Thousand Oaks and Westlake Village BioPartners, young and innovative biotech companies are working their way into the fabric of Conejo Valley.

“This type of funding has been the missing ingredient in Southern California’s bioscience industry,” John Parker of Parker Brown Construction said. “It’s what exists in places like the Bay Area and Boston-Cambridge, and what turns small collections of biotech companies into real hubs.”

Since the company landed in Thousand Oaks in 1980, Amgen has been the largest biotech employer in Conejo Valley and one of the largest in all of Southern California. But though it reached a peak workforce of around 12,000 employees, the company has shrunk its California presence to around 5,500 as it moved jobs to Colorado, Florida and Texas, according to Matthew Fienup, executive director of Cal Lutheran’s Center for Economic Research and Forecasting.

The city of Thousand Oaks, under the leadership of its council and City Manager Andrew Powers, has been trying a new approach to rebuild the market for bioscience. Most significantly, the city has been working closely with Westlake Village BioPartners and its founding managing director, Beth Seidenberg, a former Amgen executive and prolific biotech venture investor.

Westlake Village BioPartners launched its first fund, with $320M of committed capital, in September 2018, with the goal of backing early stage opportunities and incubating companies in the SoCal area. In response to the investment, Parker said, Thousand Oaks has updated its city ordinances and is working with young biotech companies to find them lab space.

“The goal is to ensure that many of these new companies set their roots in Thousand Oaks just like Amgen did almost four decades ago,” said Scott Brown, who co-founded Parker Brown Construction with John Parker in 1994.

Two new life sciences projects are well underway along Rancho Conejo Boulevard, with debuts expected in 2020. HATCHspaces and Chicago-based Singerman Real Estate have acquired the 161K SF Think Here campus in the Conejo Spectrum, a master-planned industrial district at the north end of the cluster. The joint venture plans to create purpose-built life sciences labs, and has over 43K SF currently open for leasing, with more space to come.

In the past decade, Parker Brown has completed a number of tenant improvement projects for businesses in the Rancho Conejo area, including a recent project for Sage Publications, which expanded into a shared building with Atara Biotherapeutics.

Alexandria, a development firm with immense holdings in some of the largest biotech clusters in the nation, from Cambridge to the Bay Area, has purchased two buildings along Rancho Conejo. According to Parker, these properties are well into the tenant improvement process.

“Alexandria really is the gold standard in incubator real estate development,” Parker said. “Their facility will be home to some of Westlake’s companies by the middle of next year."

Shapell Properties, which owns the vacant property at the northern terminus of Rancho Conejo, is also eyeing a new development proposal for an office and laboratory park dedicated to life sciences. The company is working closely with Parker Brown to build out a new proposal based on the market shifts precipitated by the new momentum for biotech development in Conejo Valley.

“The area is still at the early stages, but these are really important milestones that should have lasting impact,” Brown said. “This new investment and development will help to bolster the local economy and have profound implications for CRE.”