Why Hollywood Is So Hot

Developers have been flocking to Hollywood, eager to launch projects that support the area's industries, from entertainment to tech, or house the residents who have been moving into the area. 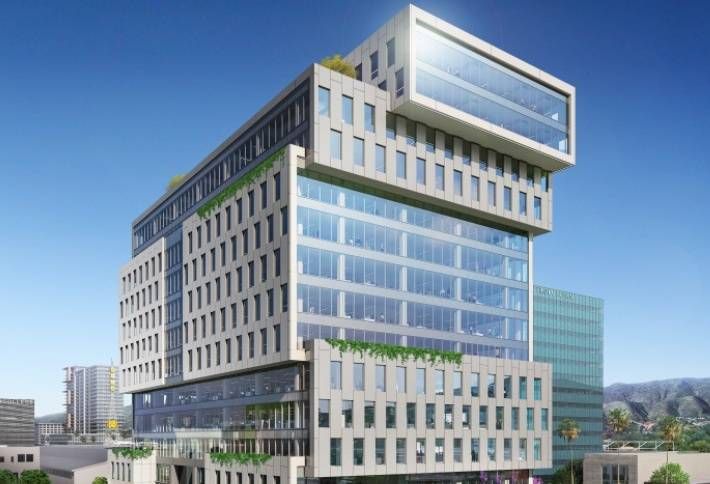 One such developer is Hudson Pacific Properties.

Its project, ICON, at 5800 Sunset Blvd., is the new headquarters of Netflix. Netflix employees moved in early this year. 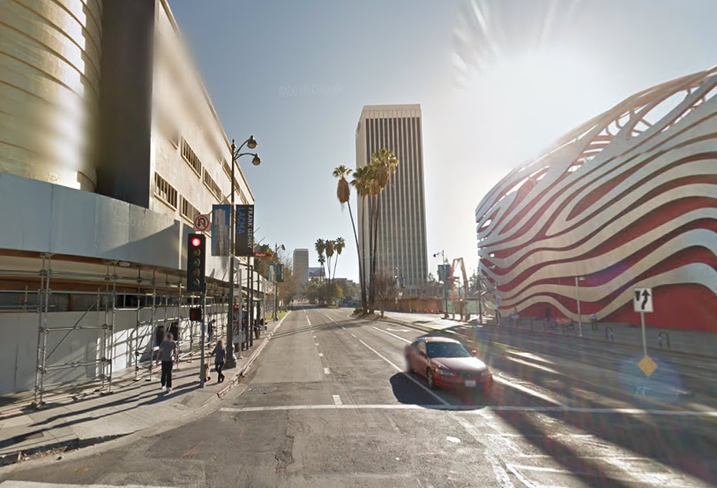 The Academy Museum of Motion Arts and Sciences is being built at the corner of Fairfax Avenue and Wilshire Boulevard.

MATT Construction is working on the project.

Morley Builders and Taslimi Construction are now overseeing the concrete work at the mid-Wilshire development.

The museum is scheduled to open in spring 2019. 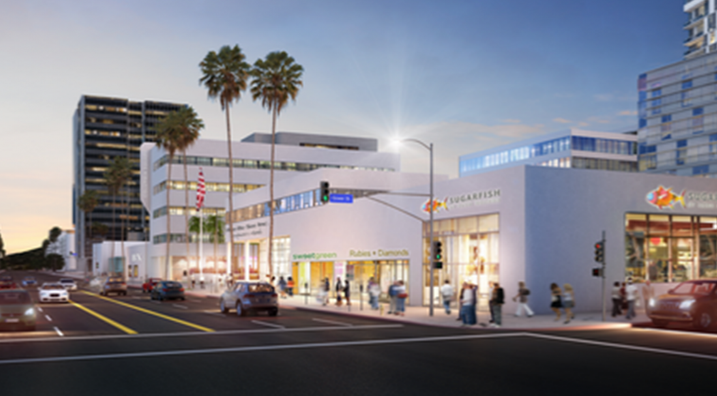 Tenants moved into the building in Q1, including Viacom, Black Entertainment Television, MTV and Comedy Central.

To find out more about these and other developments in Hollywood, join us for the Bisnow Hollywood Highlight event Oct. 12 at the Loews Hollywood Hotel.