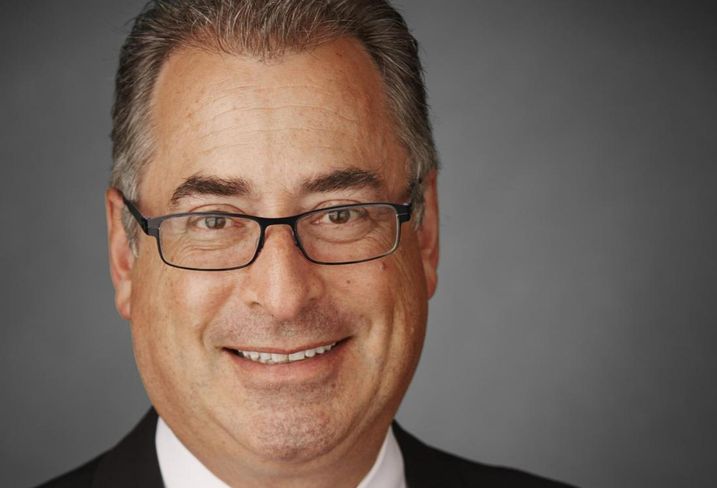 Rifkind served as a mentor to young members of the firm and was known to always be a generous and optimistic person.

"David was a strategic thinker, looking way into the future as to where the firm should go," George Smith Partners principal Steve Bram told Bisnow. "Since he was a private lender prior to joining GSP, he had a wide array of experiences which we use when we arrange private loans for clients."

Rifkind grew up in Encino and held bachelor's degrees in history and international relations from USC. He got his start in the business early, buying his first building at the age of 22.

He was also chairman of the board of Jews for Judaism and a board member of the Ziegler School at the American Jewish University.

He is survived by his wife of 25 years, Helen, two sons, a daughter and his sister.

The funeral will be held at 12:30 p.m. Wednesday at Mt. Sinai Simi Valley.