When Life Gave These Brothers Lemonade Stands, They Made Real Estate

The Everitt brothers have been in business together their whole lives, from lemonade stands and cleaning services to now running The Everitt Group at LA's Investment Real Estate Associates. But it wasn't always easy for the two, who grew up supporting their family in the absence of a father. 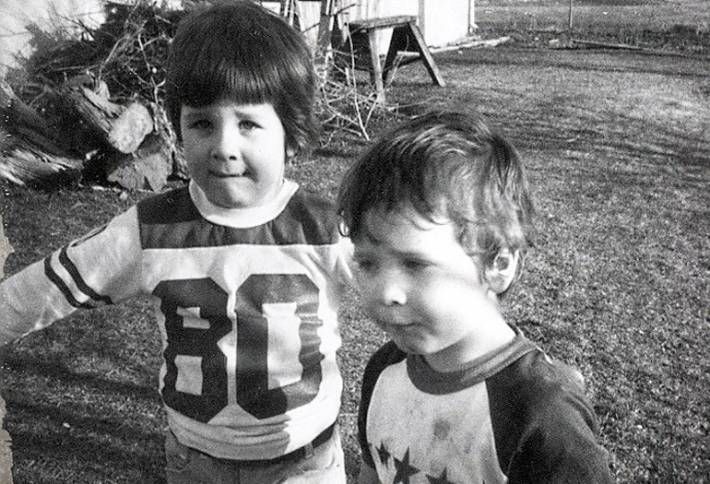 William Everitt (left) and Clark Everitt (snapped here in 1978 when William was 6 and Clark was 4) tell us from the time they were 18 and 16, respectively, the two were the primary breadwinners for the family, which included their mother and four siblings. They had every business you can imagine, from a lawn mowing service to painting and even a business loading candy machines in commercial offices. "We always knew we would end up doing something together and we've been entrepreneurial since we were very young," William says. 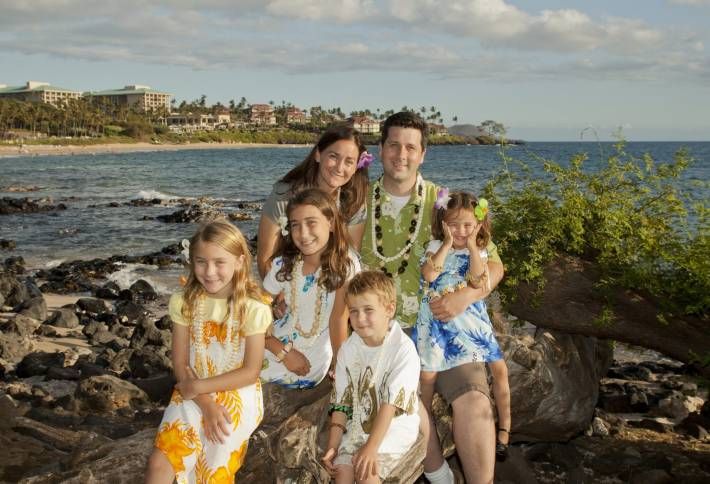 Clark, 40 (snapped here with his family in Hawaii), tells us working with his brother has always been easy, though that may be because of a lack of alternatives. "We were basically put in an economic situation growing up where we just had to work together." Clark was actually the first to get into commercial real estate, joining IREA in 2002. Clark got a BA in East Asian studies from UCLA after living in Taiwan for two years on a service mission, which has made him fluent in Chinese. "It's just something I was interested in," Clark says. "I wanted to major in something that would add value." The skill has come in handy. 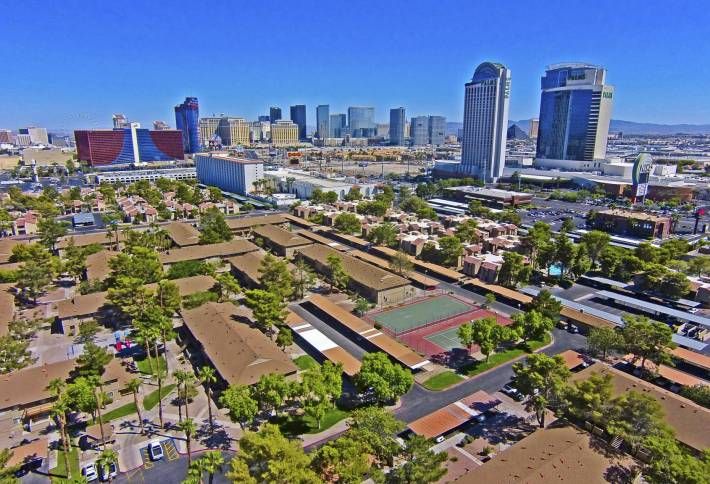 Just last month, the brothers repped buyer Asia Pacific, a firm that brings in all its investment dollars from mainland China and Taiwan, and the private investment group sellers, in the sale of the 708-unit Grand View & Sunwood Village apartment complex in Las Vegas for $47.5M. 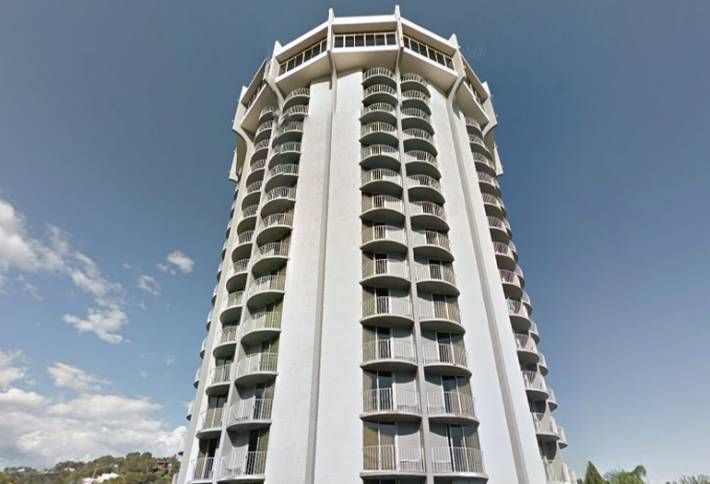 William, 42, says the two are making a name for themselves working on more complicated deals, such as the $35M sale of the Hotel Angeleno in 2009. William says the deal was a "nightmare," with bankruptcy court issues and a problem with title insurance. "The space between the contract and the closing can be a challenge, and we handle those problems well," he says. Clark and William repped buyer Ascot Hotel LP for the purchase of the 17-story hotel from businessman Ezri Namvar. 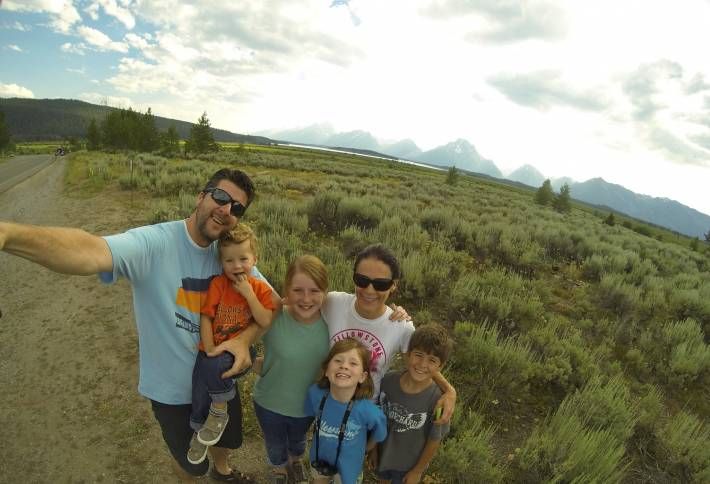 William (snapped with his family at Grand Teton) majored in political science at BYU in Utah, where the two were born. The two moved some 15 times growing up, always starting a business and always working together. Just about a year after Clark got going with IREA, William joined the firm. They're both now SVPs at the brokerage. "When we were kids, 90% of the money went to the family just to make it work," William says. "It made us always see family as first. It's amazing how well you can work together when there's no safety net."