New Urban West's 1301 Colorado, a creative office project along Santa Monica’s new Metro Expo Line is being unveiled Friday. The unveiling will coincide with the opening of the Expo Line expansion to Santa Monica. 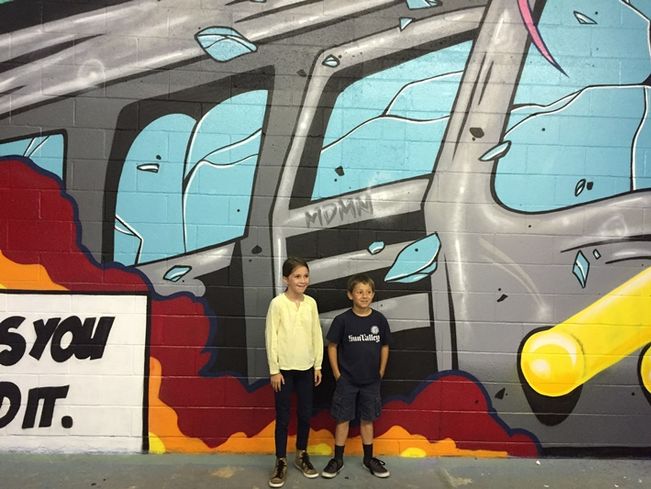 Bisnow caught up with New Urban West principal and president Adam Browning to find out more about the development.

The project is a rare, freestanding, single-tenant building in Silicon Beach. Adam refers to the Expo Line coming to the area as a "game-changer."

Adam (whose twins, Lilly and Max, pictured, helped tag the creative office) says he is looking for a tenant who is "the right group that’s looking to make a marquee statement with their space."

It took six to nine months to transform the building, according to Adam. 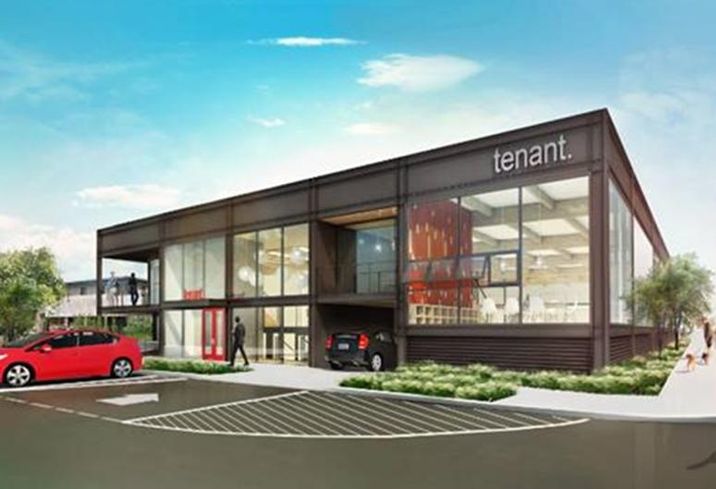 As part of the launch, New Urban West is working with ArtCenter College of Design to create an Expo Line-themed pop-up mural on the building's exterior.

While Friday is the opening celebration of 1301 Colorado, the redesign is expected to be completed by the end of the year. 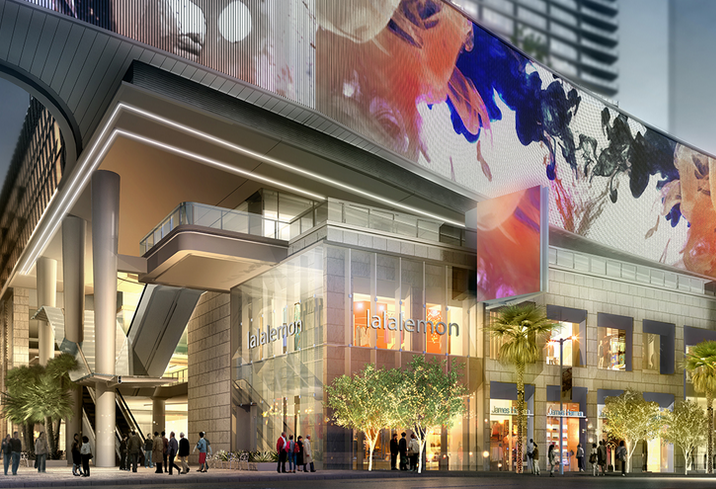 Oceanwide Plaza is making a big announcement today, officially launching “The Collection at Oceanwide Plaza” brand downtown with the unveiling of its leasing website.

The restaurants and stores are under construction. A video tour is below.

The two-story retail area (between 11th and 12th streets on Figueroa), designed by CallisonRTKL, will feature common areas, specialty stores and restaurants.

The project is scheduled for 2018 completion. 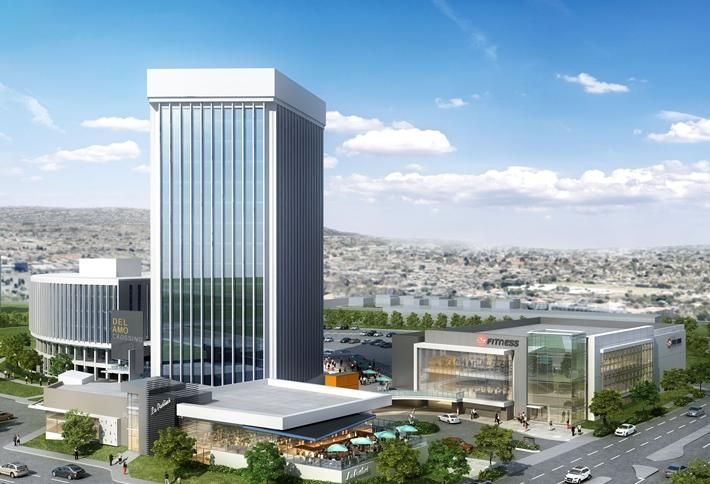 The three new tenants will occupy more than 73k SF of the 422k SF mixed-use complex.

Vintage Real Estate announced today that F21 RED, Forever 21’s latest store concept, signed a lease for a new location at the SouthBay Pavilion (20700 Avalon Blvd) in Carson. It is one of several stores that have recently signed on at the shopping mall as part of its $28M redevelopment. In addition to F21 RED, new restaurants, including Olive Garden, Pieology and Buffalo Wild Wings, recently joined the center. A new Sephora also just opened in the JCPenney location. 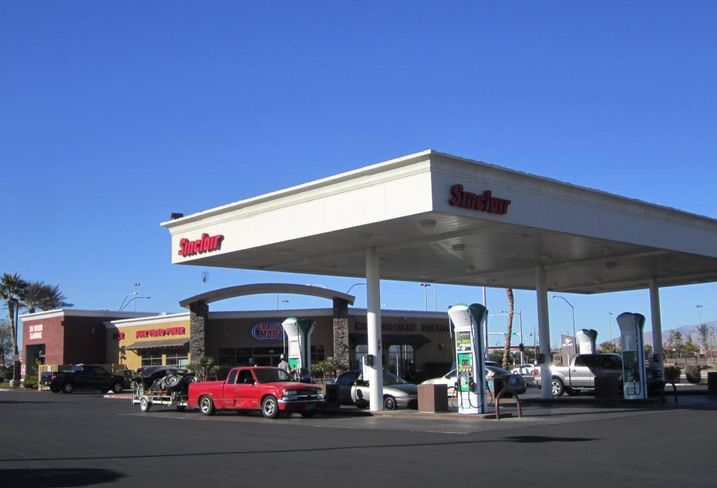 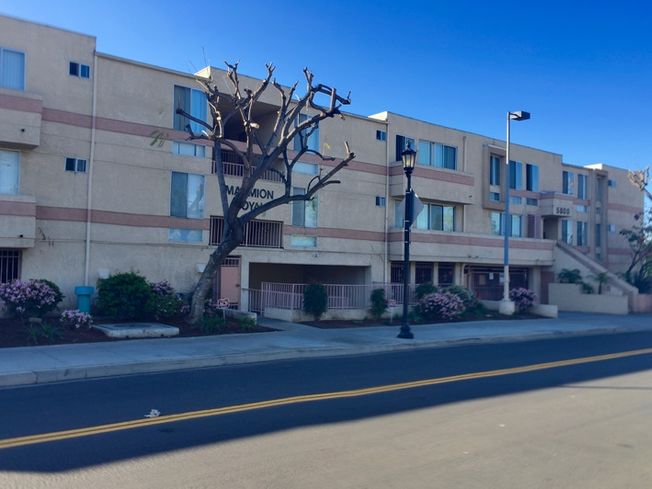 Azusa Pacific University sold the property, which has 32 two-bedroom units, 26 one-bedroom units and two studio units. The JV plans to give the exterior a new facade, add amenities and security, and upgrade the interior units. 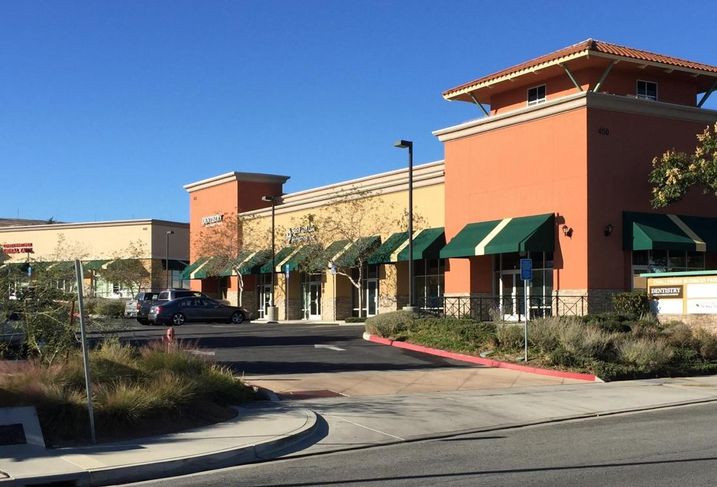 Martin Properties developed the 24,655 SF office campus on land subject to a long-term ground lease that runs through 2061 with multiple options. Construction was finished in 2009.

The main tenant is the Torres Martinez Desert Cahuilla Indian Tribe, which occupies 13,200 SF for its social services administrative offices. Progressive Physical Therapy is among the other tenants. 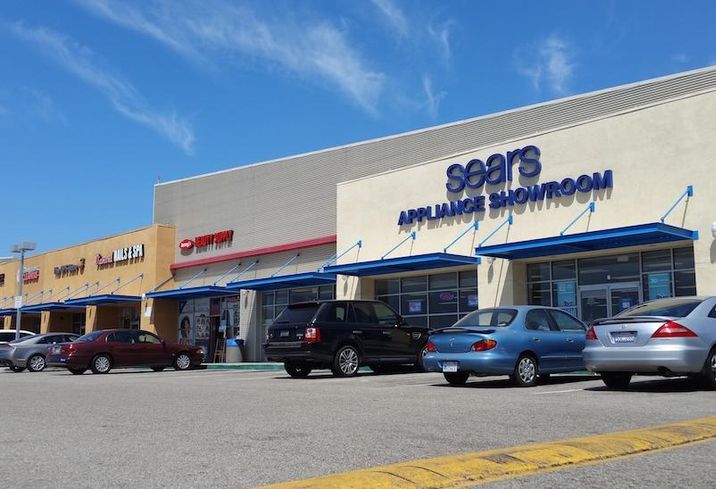 The 10-year loan, amortized over 30 years, is fixed at 4%, which Quantum was able to lock in at application. The loan proceeds will be used to retire the maturing debt assumed by the sponsor, Howard Building LLC, when it acquired the center from Danros in March 2015 for $25M.

The deal was structured with a 10-year term and a 30-year amortization schedule. Highlights of the financing included a seven-year fixed rate that will switch to floating for the last three years.

The non-recourse loan featured a 60% loan to value, an early rate lock and a step-down prepay schedule. NorthMarq arranged financing for the borrower through its relationship with a national bank.