Bisnow caught up with Hanley Investment Group president Ed Hanley and InvenTrust Properties Corp SVP of transactions Chris Covey to get the scoop on the deal.

InvenTrust, a self-managed REIT, purchased the property from a local private investor.

Ed (pictured with his son, Brendan, in Cabo San Lucas) says the seller recognized this property was an "excellent fit for an institutional buyer" interested in acquiring a "top-notch retail center in a market with superior demographics."

The seller wanted to capitalize on the current market conditions, according to Ed.

Chris says Stevenson Ranch Plaza "met the parameters for InvenTrust Properties’ acquisition strategy," which include it being in a market with "projected income and population growth."

It helped that the property is close to three other InvenTrust centers in LA.

As a result, InvenTrust Properties will be able to apply "our strategic knowledge of the market to property leasing and operations," Chris says. 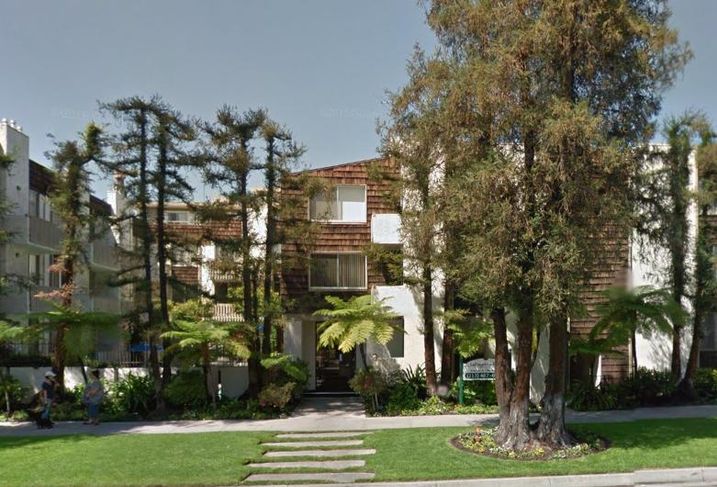 The 120-unit apartment community was built in 1971 and has a mix of one-bedroom floor plans.

California Landmark Group plans to embark on a $4M capital improvement program over the next several years, including renovating the building’s exterior, pool area and clubhouse. There will be new stone countertops, cabinetry, flooring, lighting and other interior improvements. 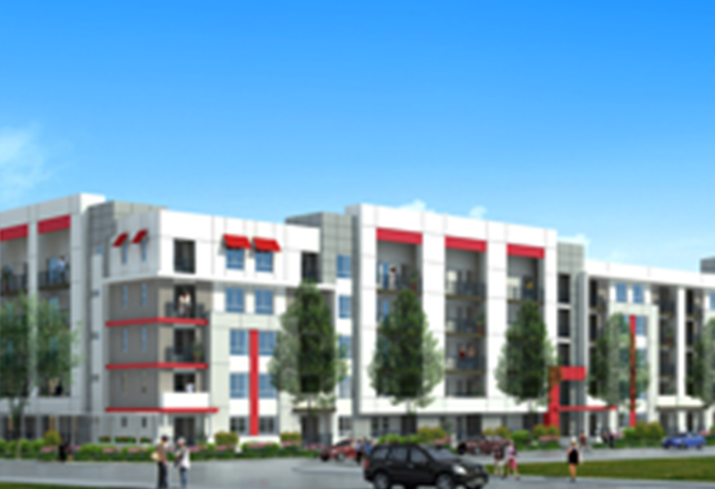 Legacy Partners, in a partnership with Griffin Capital and Silverpeak Real Estate Partners, just closed the ground lease on a 2.81-acre parcel in Monrovia, adjacent to the new Monrovia Station.

MODA at Monrovia Station will have 261 apartments.

MODA at Monrovia Station will feature state-of-the-art appliances, a clubhouse, a fitness center and a game room.

It is expected to be completed in early 2018.

Global Agri-Trade Corp will move its warehouse and office space, now in La Mirada and Long Beach, to the new location.

Panattoni Development repped itself. The purchase price was not disclosed.

Commercenter Newport is a 47,460 SF building, multi-tenant office campus in the Airport Area of Newport Beach. The floor to ceiling window line, expansive ceiling heights and opportunities for private and community collaboration areas were a major attraction.

The Class-A building will feature state-of-the-art specifications, including a 36-foot-clear ceiling height, an estimated 5% office finish and 480 parking spaces.

The building is scheduled to be completed by October. 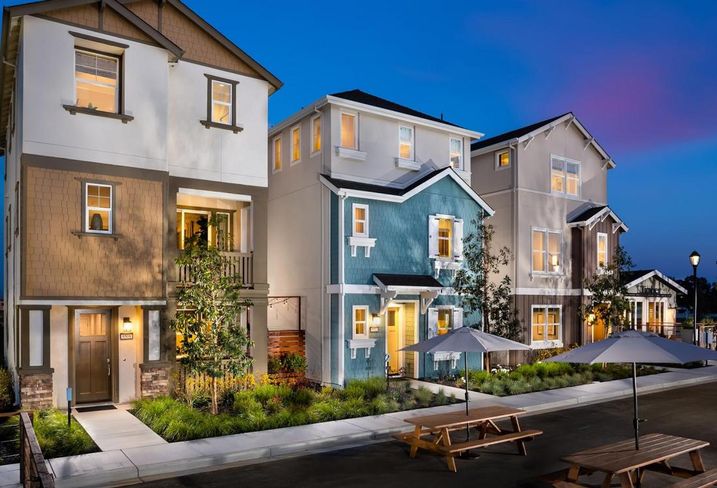 The community also received an award for “Best Signage.”

The new community consists of 80 for-sale townhomes at Canopy at Timber (pictured above). Canopy’s 1,540 SF townhomes include three bedrooms with a bathroom off each bedroom. The largest townhouse option, at 2,026 SF, has four bedrooms and three and a half bathrooms. 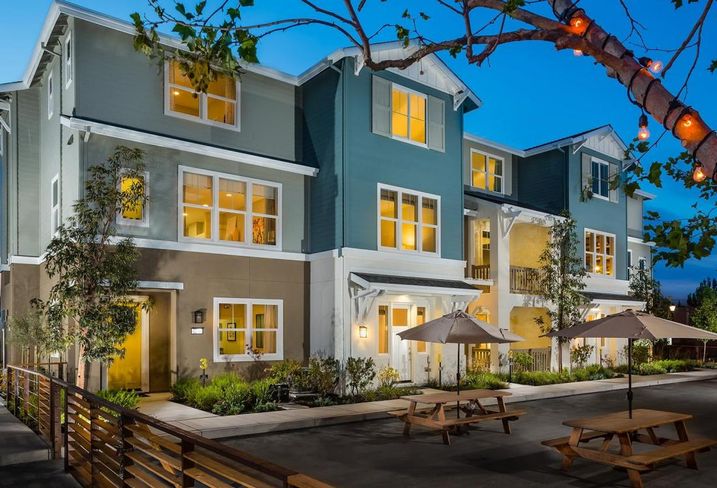 Timber marked the first new development in Newark in more than a decade.