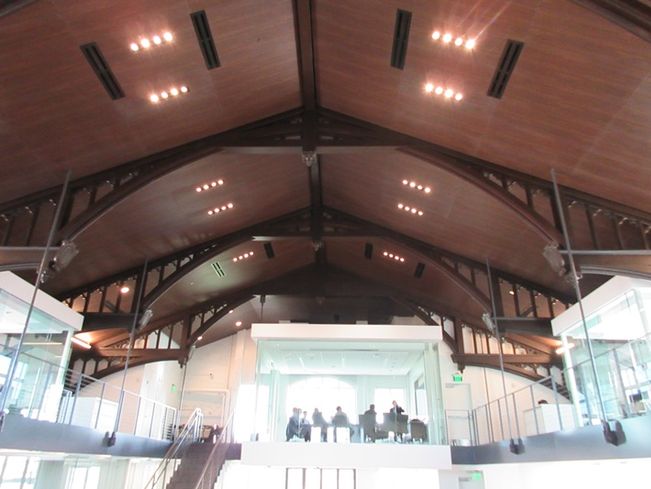 Caruso Affiliated gave a tour last week of its swanky renovation of the old Masonic Temple in Glendale, which has been repositioned and has become the Valley HQ for CBRE, as Bisnow first reported here. 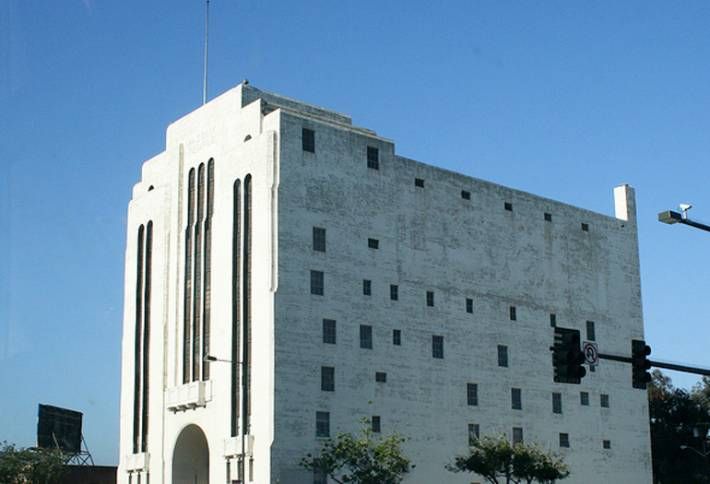 Rick Caruso and his Caruso Affiliated picked up the Masonic Temple (234 S Brand Blvd) less than a year ago. Caruso Affiliated bought the 1929 art deco building and renovated the 24k SF of office space with Gensler at the helm to create a workplace of the future, Gensler CEO Andy Cohen says.

There were also hurdles the designers had to overcome, which included complying with guidelines outlined by the Historic Preservation Commission since the temple is a historic building. 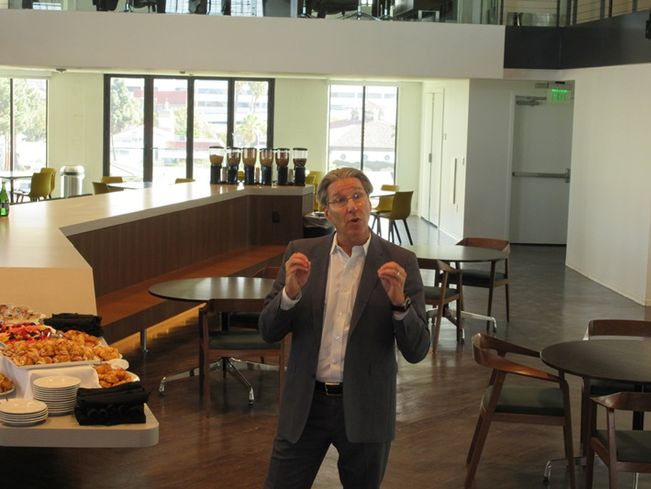 Here's Andy telling the crowd about the gorgeous reno. 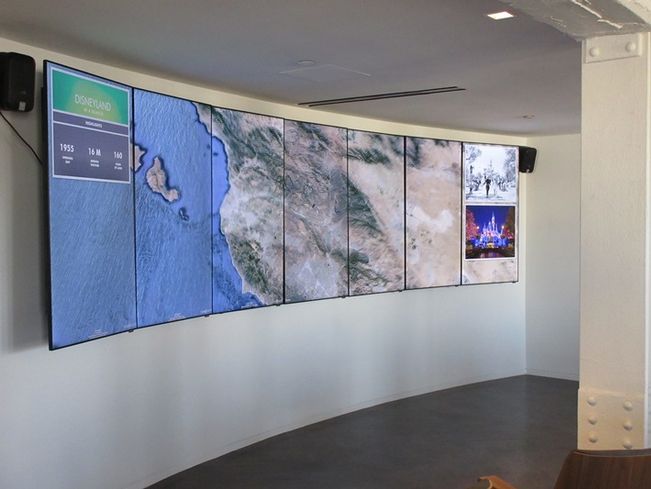 There's also a Google Liquid Galaxy screen that offers street views and details about available spaces around the world. 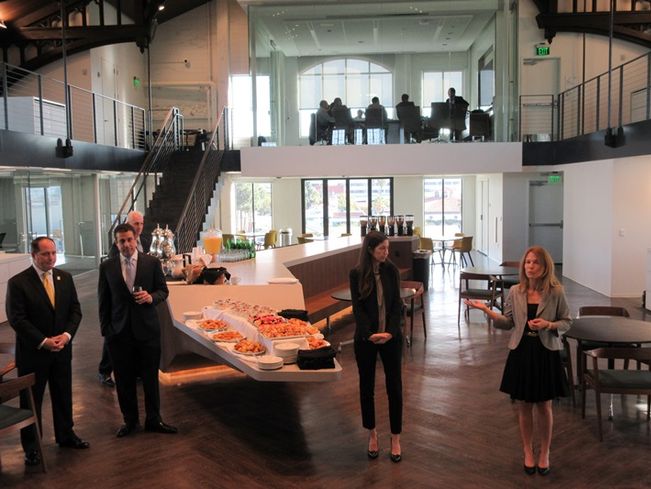 It now houses 120 CBRE employees who moved into the new office space on Jan. 4 from their building in Universal City.

CBRE managing director David Josker says the city has been very supportive of bringing the building back to life. 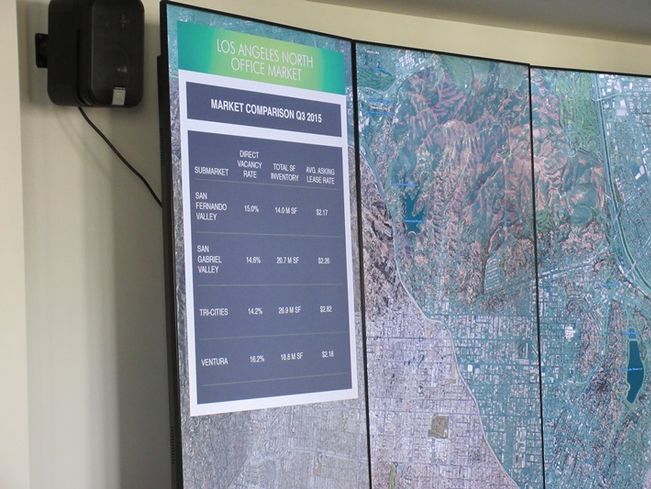 CBRE employees also have all of Caruso’s concierge services at their disposal, which David says act as personal assistants. 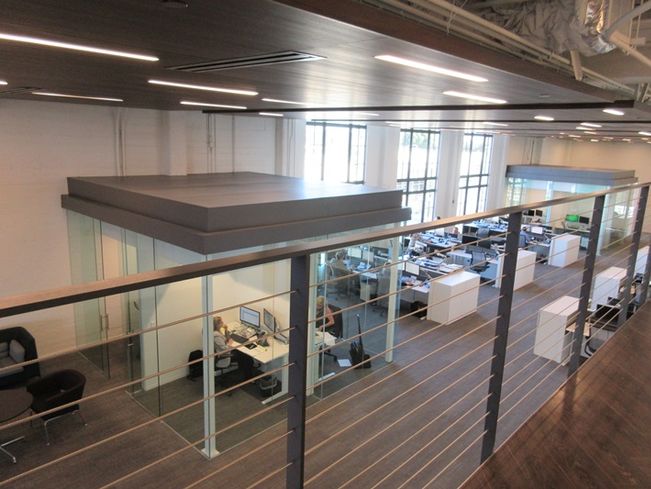 The services include everything from filling up the gas tank of an employee’s car to picking up dry cleaning, delivering lunch, helping plan vacations and even scoring impossible Coachella tickets.

VIP treatment at some of the premium restaurants across the street at the Americana at Brand is also part of the service, which is offered weekdays and weekends to CBRE staff and clients, according to David. 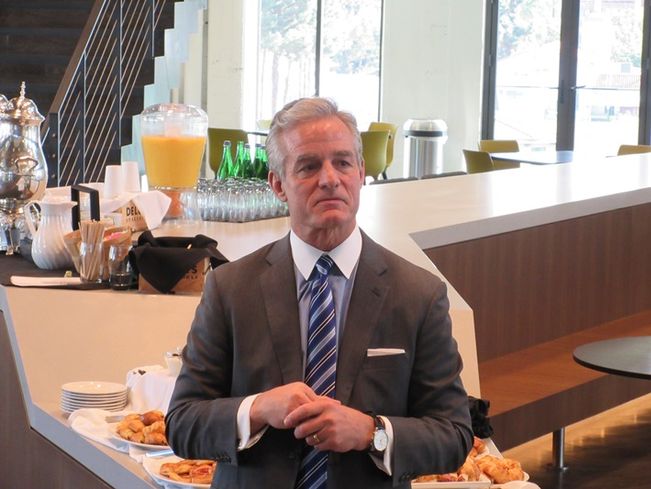 Here's CB president of the Greater LA-OC region Lew Horne, who says a spot like this will help with attracting and retaining talent. 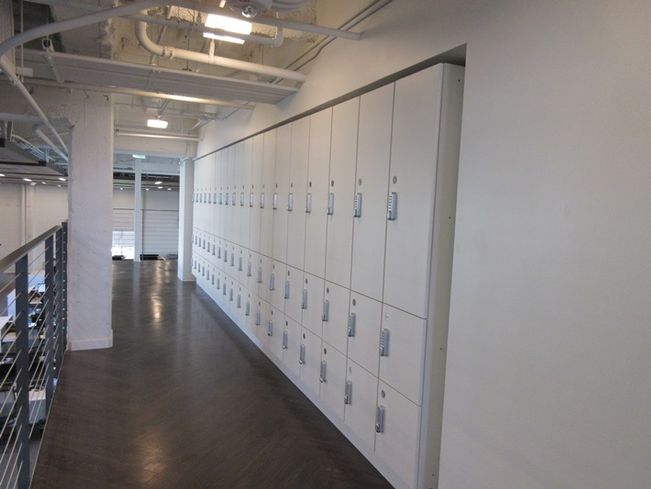 The building also has a “clean-desk policy” and a wall of lockers for employees to use to store their belongings. 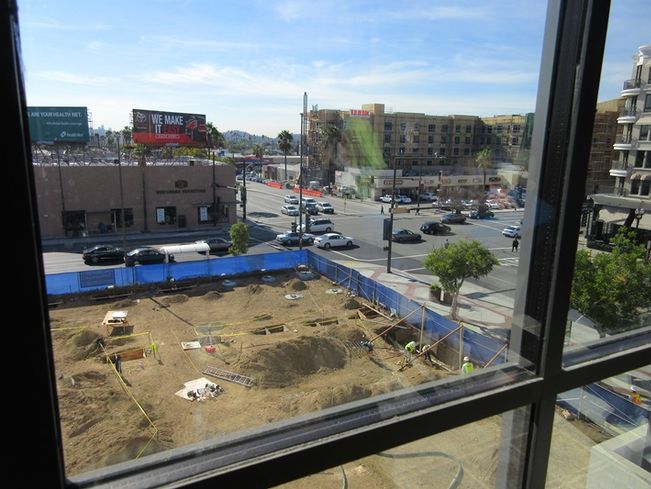 Shake Shack is the first announced tenant that will be in retail space on the ground floor. Other tenants—who will be housed in the building’s basement and on the second-floor mezzanine—have yet to be announced. 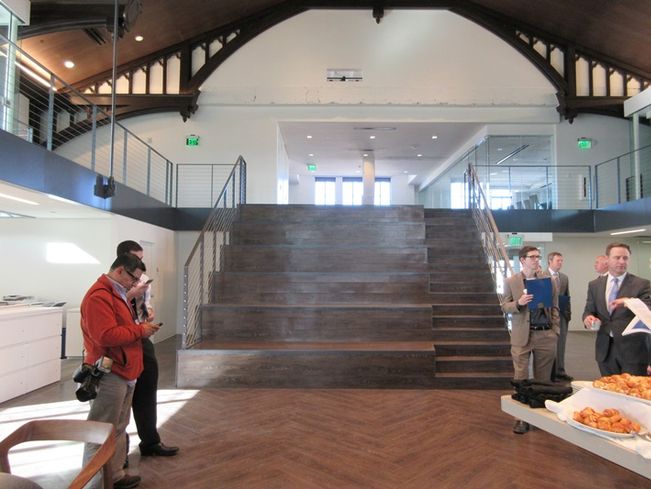 The building features stadium seating under a vaulted, original ceiling on the two-story-tall top floor.

There are also picture windows that aim to create a light, airy feel; a spiral staircase; and an environment in which there are no assigned offices.