William A. Millichap, the co-chairman of Marcus & Millichap and one of the real estate brokerage's namesakes, has died after a yearlong battle with cancer, the company announced late Tuesday. 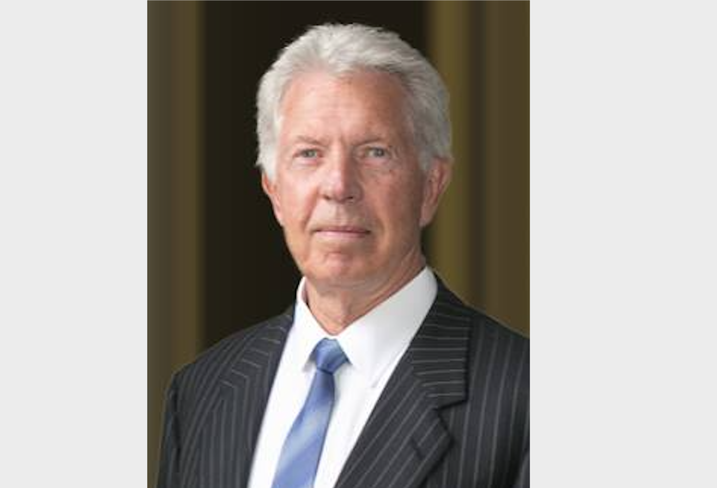 “Bill’s passion and commitment to providing the best support to our sales force and creating value for our clients were contagious and remain essential parts of our culture to this day,” Marcus & Millichap President and CEO Hessam Nadji said in a statement.

A University of Maryland graduate and Navy officer, Millichap joined what was then G.M. Marcus Co. in California as an investment broker in 1971. Millichap had a knack in commercial real estate sales and quickly rose up the company ladder.

He served as the company's regional manager in the mid-1970s before becoming president and director of the company in 1985. He became co-chairman in 2000, a position he held until his death.

Founder and Chairman George Marcus, who is 78, remembers his longtime business partner Millichap for always pushing innovation, adapting to technology and implementing a training program, which were key building blocks for the company. This led the company in 1978 to having the first centralized electronic inventory system, Marcus said.

“He led countless evolutions of the company’s brokerage tools and client services, which helped achieve exceptional growth,” Marcus said in a statement.

“Bill was the truest of friends that one could ever have and a real partner in good times and challenging ones. He was a unique and exceptional leader, coach and innovator,” he said. “All who knew him would point to his intelligence, endless energy, enthusiasm, discipline, loyalty and competitiveness as main ingredients that made him the life force that he was.”

He also sat on several boards of directors including Essex Property Trust, LoopNet, Mid-Peninsula Bank of Commerce and the National Multi Housing Council. Additionally, he was one of the founders of the San Jose National Bank.

Millichap is survived by his wife, Sherrie, children Laura, Greg, Jeff and Stacy, and eight grandchildren.