NAI Capital Executive Managing Director Chris Jackson told Bisnow Friday that legal issues necessitated the Encino-based commercial real estate company’s bankruptcy filing on Jan. 31. The company has been embroiled in a long-standing dispute with a former CEO, as well having other legal issues.

NAI Capital is one of the largest privately held commercial brokerage firms in California. The company, which is part of the NAI Global family, operates 15 offices and employs 230 brokers in the state. 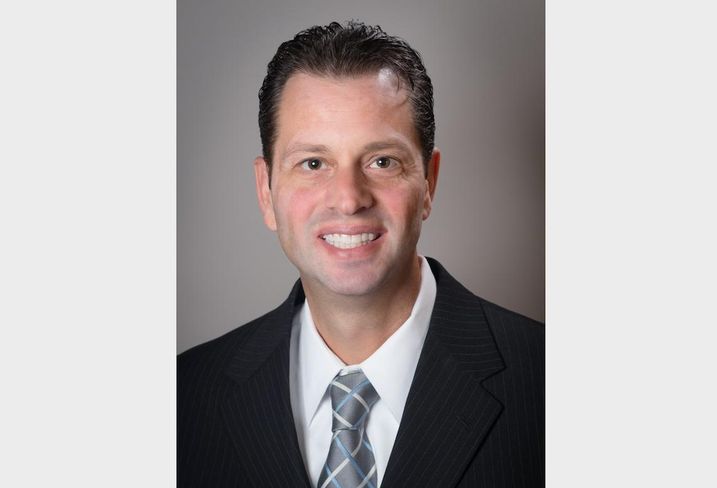 The filing comes nearly a month after a Los Angeles court ruled that NAI Capital had to pay a former CEO, Robert Scullin, $1.88M in unpaid wages and interest. NAI and Scullin have been bickering in court for several years over whether Scullin was owed a $250K annual salary as CEO during an eight-year period from 2007 to 2014.

According to court records, NAI’s board of directors terminated Scullin for cause in 2014. The court did not disclose what led to Scullin's termination. Scullin, who joined the company in 1993 and climbed up the ladder as a broker to co-owner and CEO, sued for back wages after his departure.

After a back-and-forth battle, a Los Angeles court eventually ruled in favor of Scullin, saying the company must cover unpaid wages of $1.2M and $647K in interest, according to bankruptcy court records.

“The only way for us to resolve it was to file for Chapter 11 bankruptcy, to get the resolution done,” Jackson said. “I’m not at liberty to go on extreme detail on it, but we’ve had too much legal bills over this stuff, so the best thing for us to move the company forward was to file the Chapter 11 reorganization.”

Scullin owns 24.5% of NAI Capital. Michael Zugsmith, who founded the company in 1979, and his wife, Rachel Howitt, own 50.5%, according to court records. The remaining 25% is owned by other people.

Attempts to reach Mike Arias, Scullin’s attorney, were unsuccessful. Jackson said he could not discuss the lawsuit, saying only that "a director dispute is partially [a reason for the bankruptcy filing]."

On top of the Scullin judgment, NAI is entangled in several lawsuits with brokers regarding disputed commissions, according to court documents.

“While [NAI Capital] absolutely believes that it continues to have a viable operating business and the ability to reorganize, [NAI] does not have the funds available to it to pay its accrued debt at this time and requires the chapter 11 bankruptcy process to reorganize,” the court filing reads. “The debtor [NAI] fully intends to continue operating its longstanding business and to reorganize around revenues from continued operations or to consummate a going concern sale of its business.”

Jackson said no full-time staff or brokers will be let go.

“Nothing is changing with our business,” Jackson said of the filing and reorganization. “Everyone is going to be paid as normal. We have no issues at all. In fact, we're current on all of our bills and rent with everybody.”

Jackson said filing for Chapter 11 is a positive move for the company. Court records show NAI Capital generated $36M and $35M in annual revenue before distributing commission in 2018 and 2019, respectively.

He said once this issue is resolved, everything will be back to normal.

“This is a good thing and will help us to continue to grow the company in the next 40 years,” Jackson said.