Envelopes containing thousands of dollars in cash, female escorts, bottle service and golf outings were just some of the many bribes an unnamed real estate developer allegedly provided to a former Los Angeles City Councilman, who once served on the city's powerful planning commission, according to the Department of Justice in California.

Former Los Angeles City Councilman Mitchell Englander, 49, who resigned abruptly from his post in 2018 after serving seven years on the council, turned himself into federal authorities Monday after being named in a seven-count indictment. 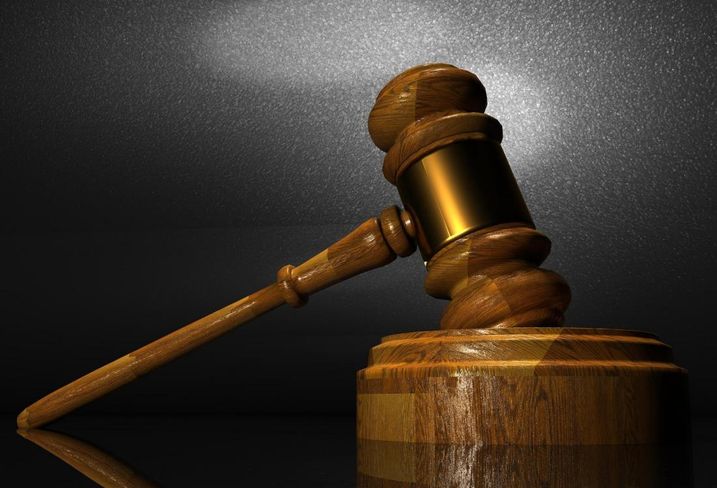 Englander is accused of participating in a scheme to falsify material facts, making false statements and witness tampering, according to officials.

Englander pleaded not guilty, according to reports.

Englander's indictment is part of an ongoing public corruption investigation into city hall and real estate developers being held by the FBI and the U.S. Attorney’s Office.

The FBI is conducting a corruption probe into one of Englander's former colleagues, Los Angeles City Councilman Jose Huizar. Huizar has not been arrested but after the FBI raided his office, he was stripped of his duties on the planning committee, according to the LA Times.

Englander served on the Los Angeles City Council, representing District 12 in the San Fernando Valley, from 2011 up to his resignation in 2018. As a city councilman, Englander also served as the president pro-tem of the city's Planning and Land Use Management Committee, which oversees commercial and residential developments in Los Angeles.

According to the indictment, an unnamed businessman believed to be a real estate developer approached Englander to "increase [the businessman's] business opportunities in the city."

In 2017, the businessman began wooing Englander by allegedly bribing him with a trip to Las Vegas, $10K in cash in an envelope, casino chips, expensive meals, escort services and more, according to officials. A few months after the Las Vegas trip, the businessman began cooperating with the FBI investigating “pay-to-play” schemes involving Los Angeles public officials and real estate developers.

DOJ officials allege Englander "schemed to cover up his acceptance of cash payments, expensive meals and escort services" from 2017 through December 2018 and covered up accepting other items of value from the businessman during trips to Las Vegas and Palm Springs.

Officials said after the trips, Englander arranged for the businessman to pitch his business to a friend of Englander’s who was a developer.

Officials said once Englander got wind of the FBI investigation, he allegedly contacted the businessman and instructed him to lie to investigators. Officials further allege that Englander made several false statements when interviewed by the FBI and federal prosecutors.