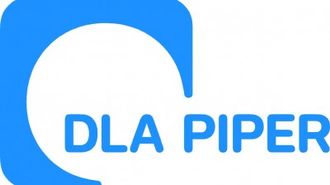 Think of an office building as a castle. Where is the moat to protect it? It is in lease provisions imposing safeguards on tenant transfers that do not require the landlord’s consent.

Casey Sobhani and Alon Lagstein of Liner LLP offer suggestions on such safeguards. 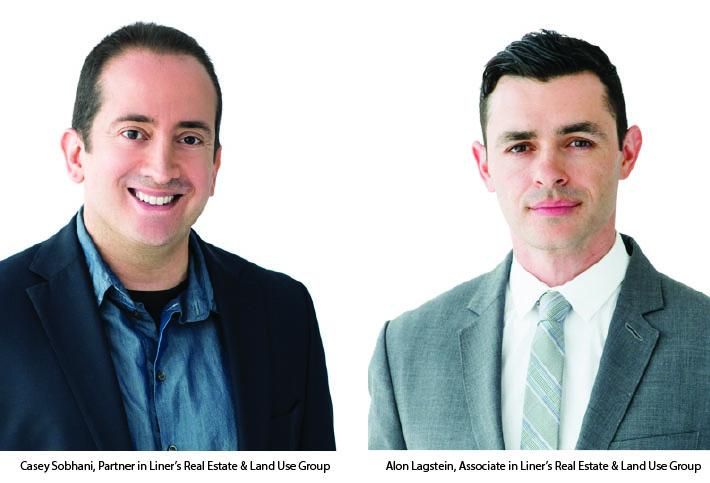 Leases are typically drafted so tenant transfers, such as assignments and subleases, require the landlord’s consent. An important exception involves so-called "permitted transfers," in which a tenant may complete an internal transfer (such as a sale of its business, a merger or a sublease to an affiliated entity) without the landlord’s consent, and with the transferee obtaining rights to the leased space.

Another common exception involves “permitted users,” in which, for example, clients or partners of a tenant may use the tenant’s space without the landlord’s consent.

Why Should Landlords Care — And What Can Go Wrong?

How Can Landlords Protect Themselves?

With respect to permitted users, the lease should restrict the size of the space that can be used by permitted users. For example, the space could be limited to just a few offices or a small percentage of the leased premises. The lease should also define permitted users as narrowly as possible, such as consisting solely of the tenant’s clients or partners that are actively working with the tenant. Any party that engages in a business or has a reputation that would diminish the value of the building should be disqualified, as should existing and prospective tenants (otherwise, a landlord would effectively be required to compete against its own tenant for new tenants).

No matter what a lease says, the risk always exists that a tenant will ignore it and allow third parties to occupy its space anyway. Landlords should remain vigilant in spotting such situations. This means identifying new people in a tenant’s space, changes to a tenant’s name or signage, or rent checks being paid by a new entity. Think of such vigilance as the lookout tower that, when combined with the moat, protects the landlord’s castle.

Liner
We are proud to announce that Liner LLP has merged with DLA Piper, effective October 1, 2017. We are excited about the opportunity to help build, under the DLA Piper umbrella, an even stronger presence in Southern California, Silicon Beach and beyond. This merger will give us the ability to provide our clients with the services offered by DLA Piper globally, and to capitalize on the strengths and depth of practice DLA Piper offers in areas like real estate, M&A, private equity, finance, litigation, restructuring, infrastructure and sports, media and entertainment, among many others. We look forward to working and building together in California, the US and around the world.
Confirmed! You are subscribed to the Bisnow Los Angeles E-Newsletter.
Bisnow LA Newsletter
Bisnow LA Newsletter