Commercial construction activity in California has risen to its highest level since 2001, and the outlook remains strong. Just how strong? Well, according to the most recent Allen Matkins/UCLA Anderson Forecast California Commercial Real Estate Survey, there won't be any slowdown for at least three years. 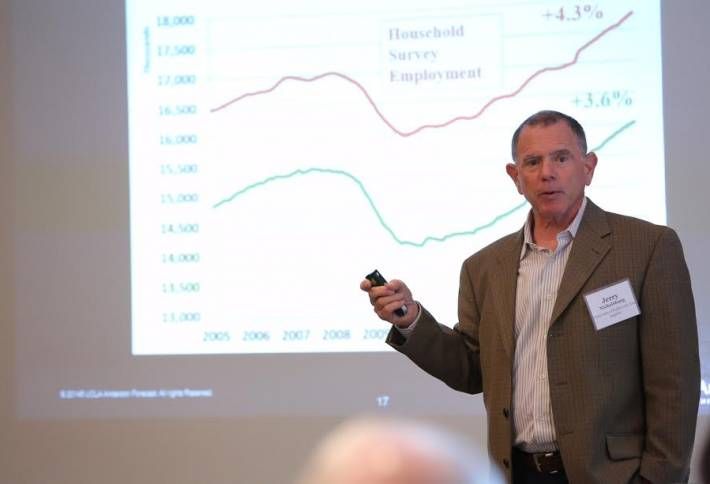 Senior economist with the UCLA Anderson Forecast Jerry Nickelsburg says continued optimism is supported by job and income growth and a lack of sufficient building supply. While the outlook remains positive through 2018 with no weakening in occupancy rates, he does caution, however, that some panelists are concerned about the next stage of the commercial real estate building cycle. Click here to see Allen Matkins' video on California's boom. 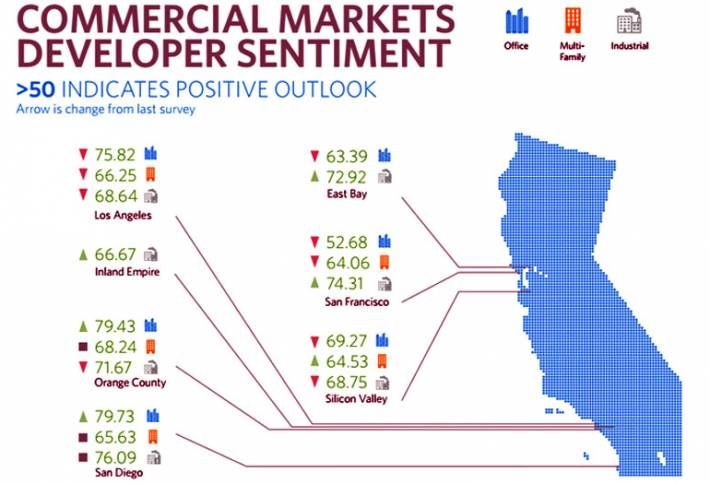 The survey's overall outlook for the office market in each of the regions surveyed remains strong, due in part to falling vacancy rates and an overall positive outlook for the economy. As you might expect, tech, media and advertising are driving the market. Click here to see Allen Matkins' video on the state's office forecast. 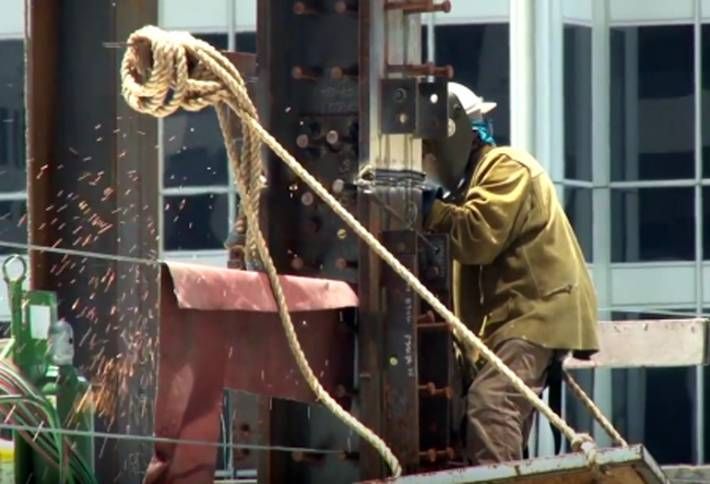 Multifamily developer optimism remains the star, with 74% of the panelists starting a new project within the past year and even more expecting to begin new projects in the coming six months. Click here to see Allen Matkins' video on the state's housing shortage. 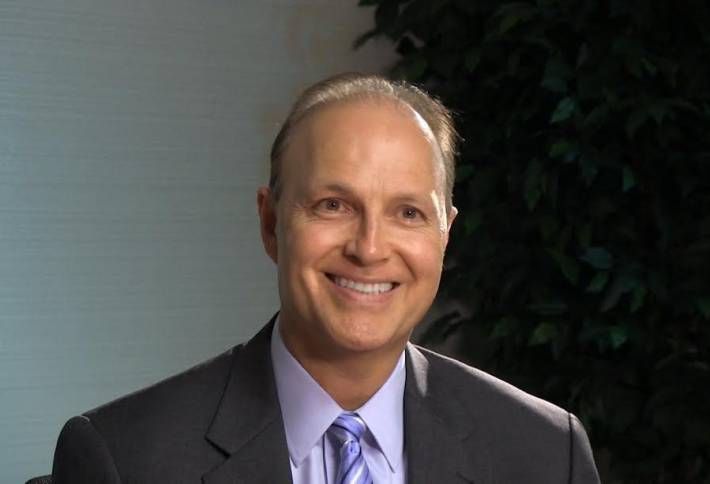 The story of the current economic expansion has been a shift in tastes from single-family housing to a balanced mix between single-family and multifamily housing. Rents are expected to keep rising and low vacancies should induce more construction, according to the report. In certain markets, such as S.F. and LA, the big issue remains affordability. Still, Allen Matkins partner John Tipton says supply is nowhere near meeting demand. 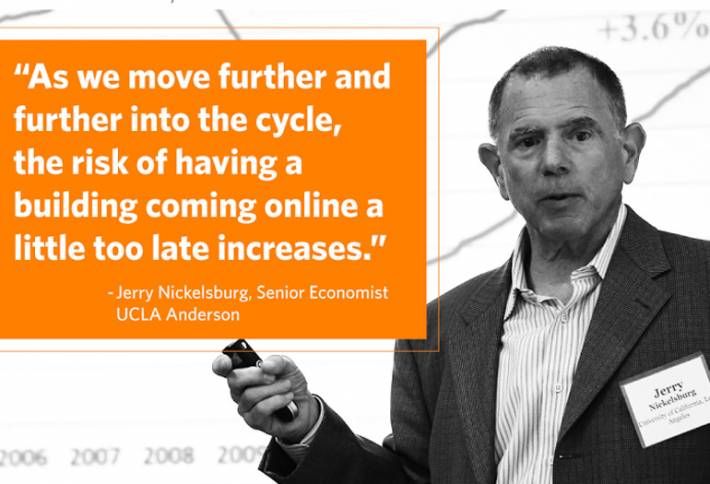