One of the hottest trends in the supermarket biz isn't on the aisles: It's Hispanic grocers buying the balance of the centers that they anchor. (Try squeezing that into a recyclable grocery bag.) 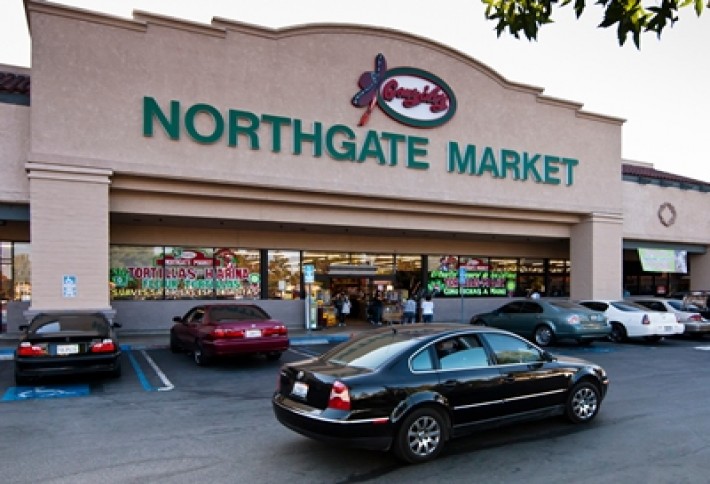 Case in point: Northgate Gonzales Market's purchase of four additional buildings at Paramount Center, a community center in Paramount. The buyer paid just under $9.3M for the buildings, which total 33k-plus SF. The deal gives Northgate the opportunity to control the center's merchandising mix, according to Colliers International's Tom Lagos, who repped the seller with El Warner and James Rodriguez. In February, the team did a similar transaction at a neighborhood shopping center in Bakersfield with Vallarta Markets. Northgate Gonzales, one of SoCal's largest grocery chains catering to the Hispanic market, repped itself. 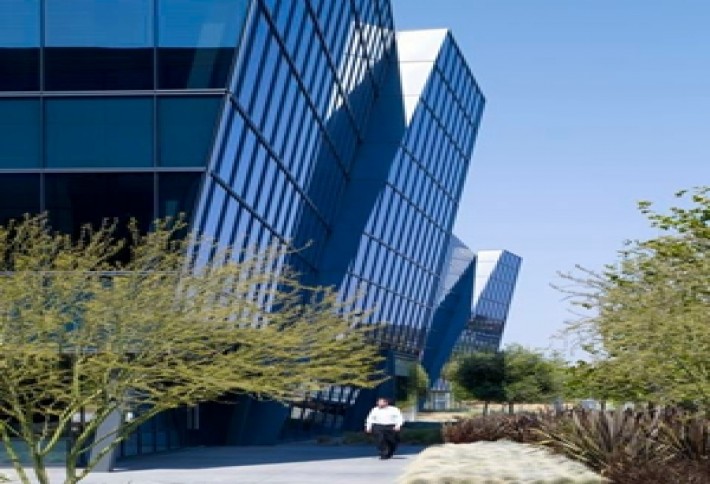 Hines Global REIT bought The Campus at Playa Vista, a four-buildling, Class-A office complex, from Tishman Speyer. The seven-acre, 325k SF campus was completed in 2009 and is 97% leased; tenants include Facebook, Belkin International, USC's Institute for Creative Technology, and ICANN. The glass- and aluminum-clad, wedge-shaped buildings (12015-12045 E Waterfront Dr) feature green roofs and are connected by private landscaped terraces on the second floor. Hines will manage the Campus on behalf of the buyer, a public, non-listed REIT. CBRE repped the seller. 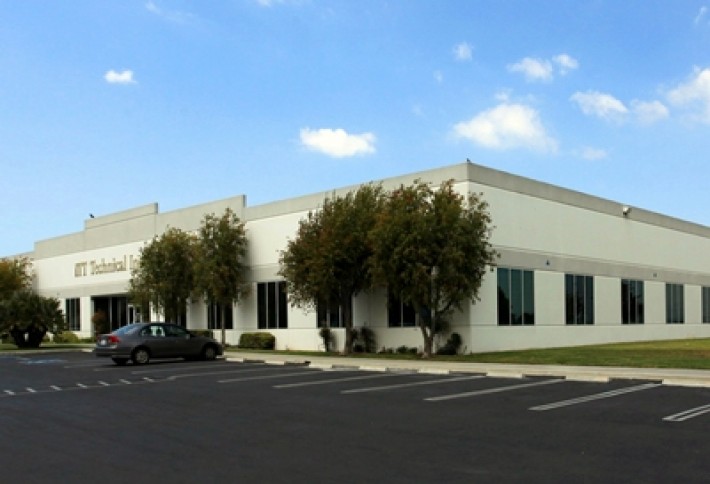 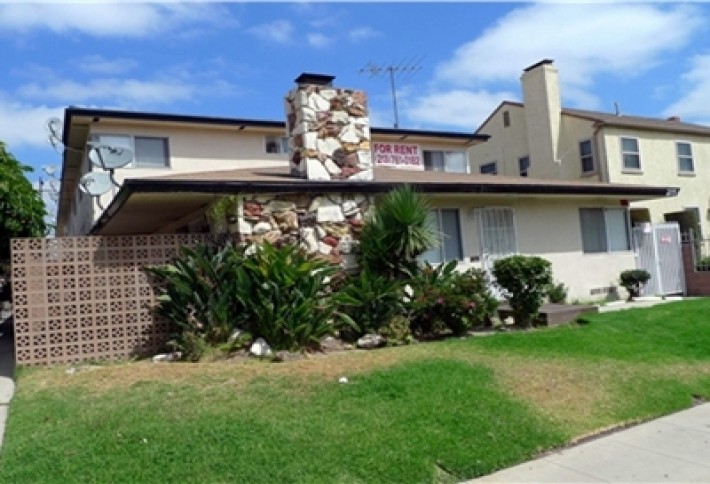 Marcus & Millichap's William James, Jonathan Nikfarjam, Tyler Virgadamo, and Jerry Wise all had a hand in the sale of 215 Tamarack Ave in Inglewood for nearly $1.2M. The property contains 10 apartments, including one non-conforming unit, and nine parking spaces.

California Landmark Group bought a 39-unit apartment complex, 216 S Occidental Blvd in LA's Koreatown, for $4.2M cash. The transaction was completed in 13 days, and president Ken Kahan says CLG was committed to close in an even speedier five days, having made a non-contingent offer prior to inspection. The company plans a complete renovation of the common areas as well as unit interiors. 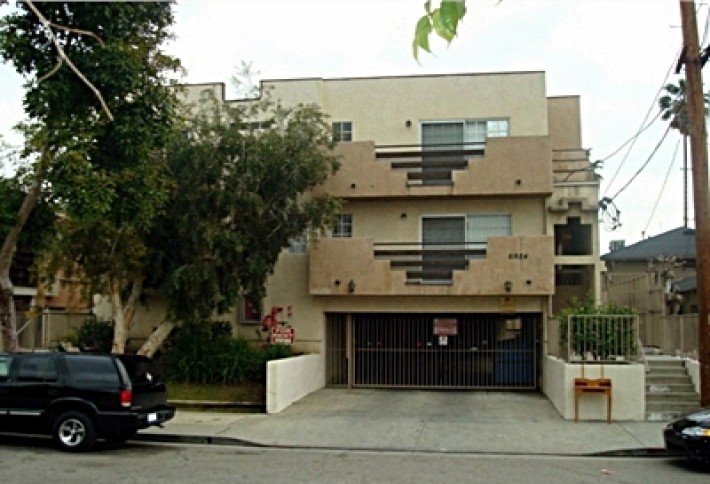 Marcus & Millchap sold 6924 Vesper Ave, a 14-unit apartment property in Van Nuys, for nearly $2.3M. M&M repped both sides: Robert Narchi for the seller, a private investor, and Rick Raymundo for the buyer, an LLC.

An 18-unit, non-rent controlled apartment building in Van Nuys (15840 Sherman Way) traded for $2.5M or $140k/unit. Camden Realty Group's David Condon, who repped the buyer, says the property was constructed toward the end of 1978 and "just missed" being subject to LA's rent stabilization ordinance, though his client plans to build additional units on the large lot. John Aaroe Group's Steve Sax repped the seller. 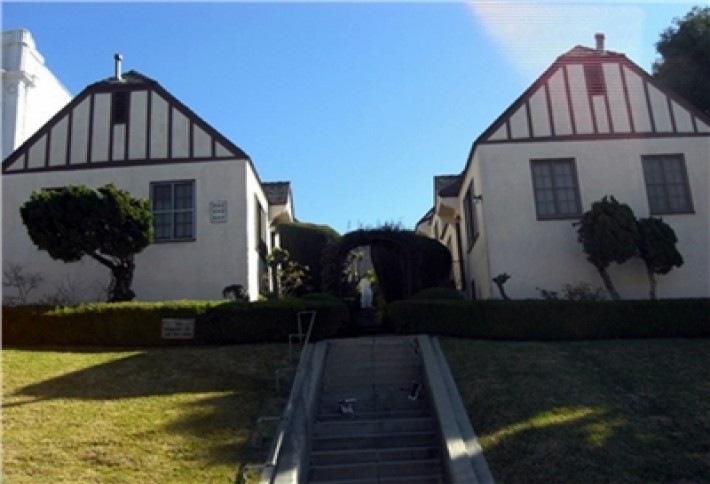 Marcus & Millichap's Jason Tuvia repped both sides in the $1.3M sale of 440 N Lake St in LA, a 12-unit apartment property. The deal sold for $25k over the asking price. 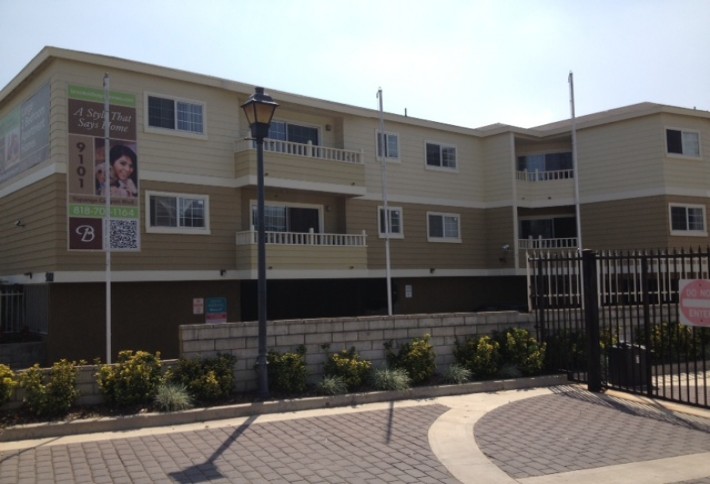 CBRE's Brian Eisendrath arranged an $11M, full term IO loan from Freddie Mac to refi the 80-unit Brookside Apartments in Chatsworth. Pacific Crest Realty purchased the property in 1999, when it was an active seniors community. Since then, PCR has changed the zoning to allow rental to the general public and put a condo map in place.

Beech Street Capital provided a nearly $18M Fannie Mae DUS loan to refi the 372-space Imperial Ventura Mobile Home Community in Ventura. The borrower, which has owned the property since 2004, paid off existing debt early to lock in a low interest rate, reducing its debt service by $100k/year.