LINCOLN IN DRIVER'S SEAT AT THE DESMOND 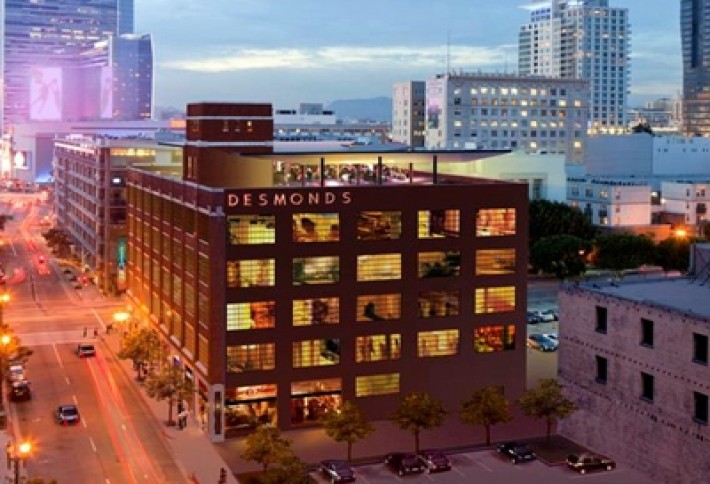 Got a deal with an interesting back story? Let us know at julie@bisnow.com.