5 Things You Need to Know About LA Development

LA building has been booming, taking advantage of low interest rates and seemingly endless demand. We gathered some of the city's top developers to discuss what to expect in the next year (or more). 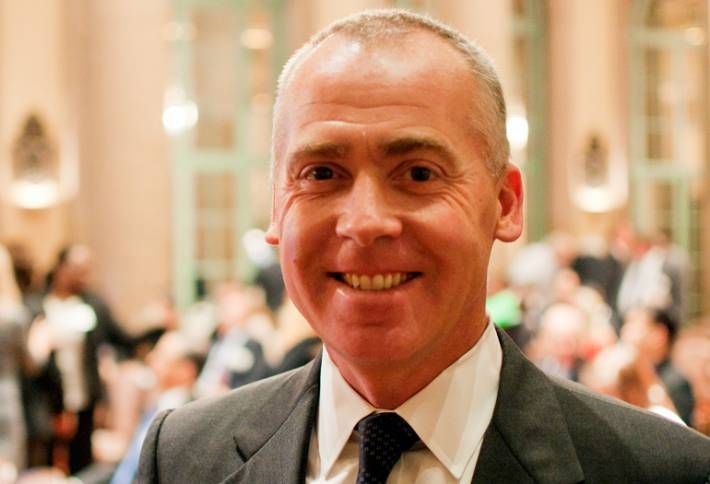 Caruso Affiliated EVP Matt Middlebrook told attendees of Bisnow's Construction & Development and the Battle of Prop 13 event at the Millennium Biltmore hotel last week that the days of the traditional mall are fading, and the retail consumer is looking for more of an experience while shopping. Take the firm's big plans in Pacific Palisades, which will require converting a whole city block into a shopping oasis. We talked to CEO Rick Caruso about the project in December. 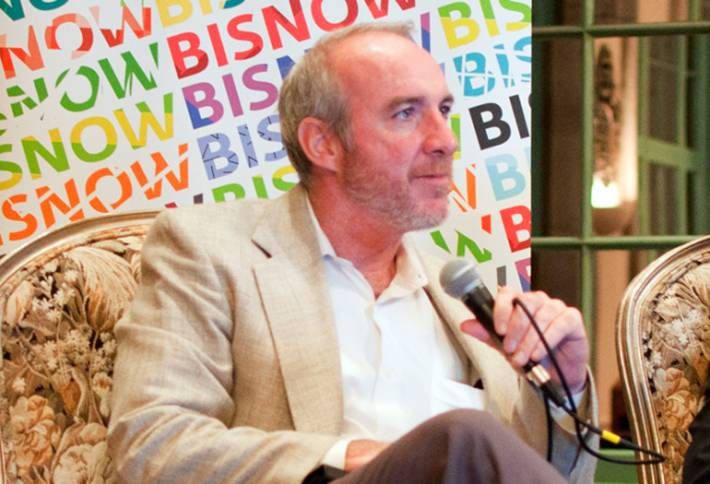 Century West Partners SVP Brian Winley says the multifamily crowd is looking for a hotel-like experience. He says multifamily development used to be focused on the size of a living room or bedroom, but now consumers are willing to live in smaller places as long as the building has a fancy fitness center or free bicycles to hand out to tenants. We spoke with Century West and Fifield Cos top man Steve Fifield a couple of months ago, who told us all about the firm's massive plans in Glendale and its $220M Avant in South Park, which has a gorgeous rooftop deck with fire pit. 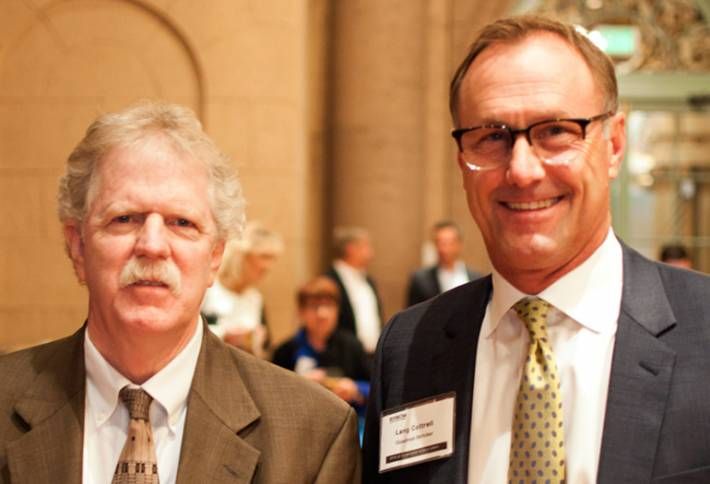 But industrial development is a different animal. Goodman Birtcher regional director Lang Cottrell (right, with Allen Matkins partner Patrick Perry, who moderated) says industrial space is absorbing as fast as the company can build, but new development is a challenge. In early 2014, Lang says land was going for about $23/SF, but by the end of the year it was running closer to $32/SF. 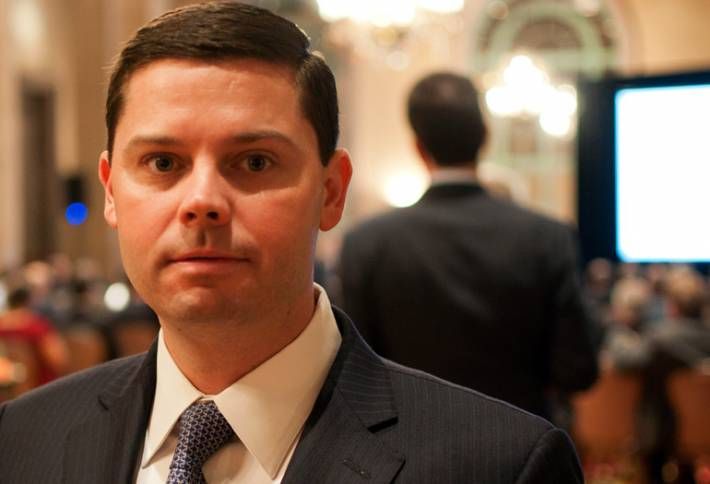 Related EVP Gino Canori says getting money for development is still not difficult in the current financial climate. However, he cautions developers to watch rental affordability. As construction and land costs continue to rise, landlords are being forced to jack up rents for good multifamily product. But at what point does the consumer, even the vaunted Millennial, get priced out completely? 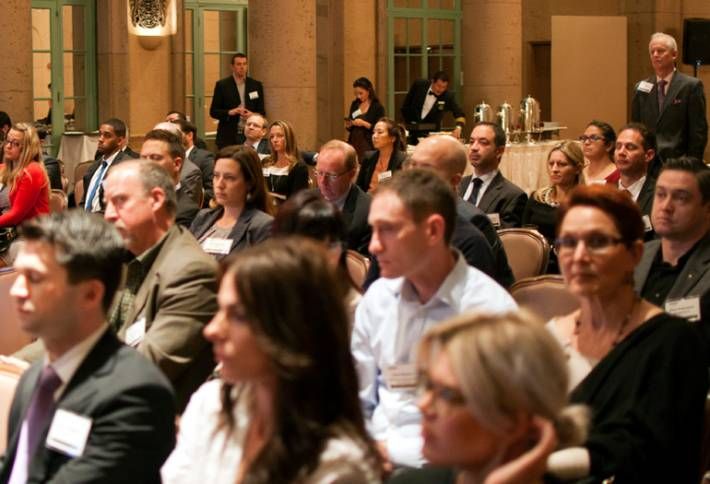 Gino, and all the other developers on the panel, agree on one thing: The next couple of years should be equally brisk. The market is hot, vacancies are low and the consumer has money to spend again. Takeaway? If you build it, they will rent.