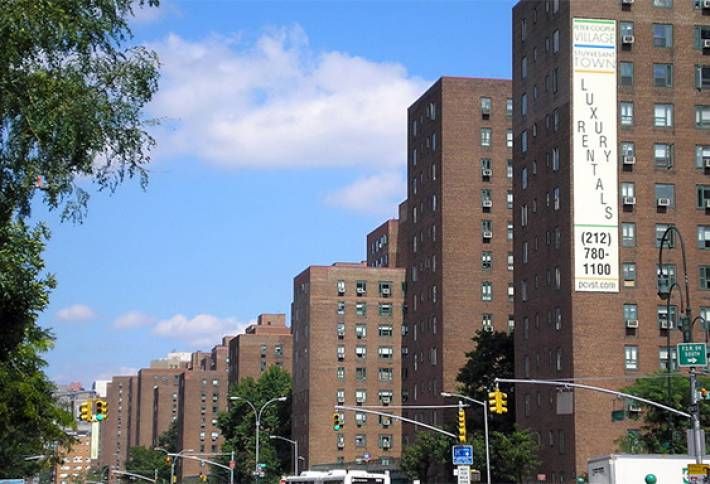 It's been a tough road for the pension fund giant, as its ROI has suffered in recent years, due to $27B in real estate investments.

But an analysis by Wilshire Consulting found that the CalPERS’ portfolio, which includes office buildings, housing developments, warehouses and shopping centers, has turned the corner, posting a 15.1% annual return, compared with its 12.7% benchmark for the five fiscal years ending in June. In fact, the pension fund’s returns were in the top 5% for pension funds for that period nationally, reports the Los Angeles Times.

Lead by CalPERS chief investment office Ted Eliopoulos, who headed the real estate investment sector from 2007–2014, the pension fund has moved away from riskier investments, like development of a 53-story condo tower in Sacramento the went belly-up in 2007, to investing in safer assets, like already leased retail centers.

The last year had taken a toll on CalPERS, with ROI of only 2.4%, far below its 7.5% target. But real estate wasn’t the root of the problem, rather a weak global stock market, according to the pension fund.

CalPERS' real estate troubles stem from investments during the real estate run-up in 2003-2006, when the fund invested $16B in real estate in core urban markets, then committed another $30B in high-risk, spec ventures, including land developments and New York’s Stuyvesant Town (pictured), or Stuy Town, a post-WWII, middle-class apartment development on east side of Manhattan famous for no brokerage fee rentals. [LAT]