Report Shows It Will Take 1,000 Years For Some California Jurisdictions To Meet Affordable Housing Goals

California is in the midst of an affordable housing crisis.

Yet, despite the state's dire situation, it would take some California jurisdictions more than 1,000 years before they meet their state-mandated housing goals, according to a report by the nonprofit think tank Next 10 and Beacon Economics. 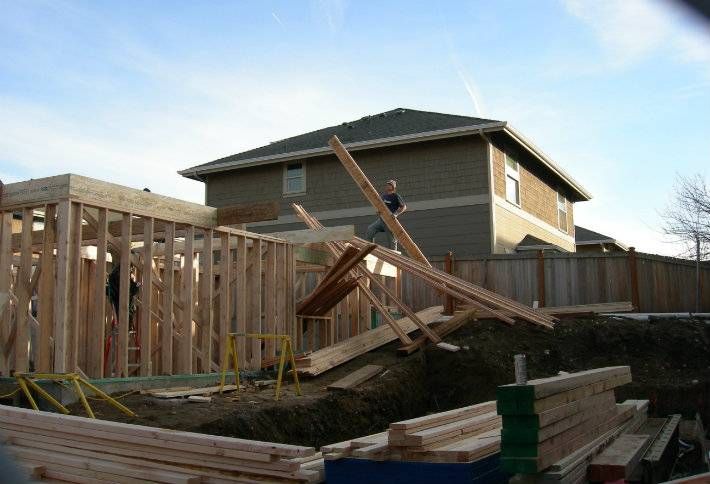 The report, dubbed Missing the Mark: Examining the Shortcomings of California’s Housing Goals, examines the state’s 539 jurisdictions and how they are meeting their current Regional Housing Needs Assessment goals.

As determined by state law since 2012, jurisdictions in the state are required to file the report every eight years to determine the number of housing units needed across the board to meet demand.

The report found that jurisdictions are "chronically behind on permitting new housing units, and 100 of the 539 jurisdictions have not been participating in the reporting process at all."

“This data shows that state-wide, less than 10 percent of the RHNA-allocated low- and very-low income units have been permitted, compared to nearly half of the higher-income housing,” Next 10 founder F. Noel Perry said in a news release. “This disturbing trend reveals how little is being done to alleviate the affordability crisis in California, contributing to rising homelessness and displacement across the state.”

Gov. Gavin Newsom has made housing a primary objective since being elected in November. Newsom said his goal is to build 3.5 million housing units by 2025.

Here are some highlights of the Next 10 and Beacon report: