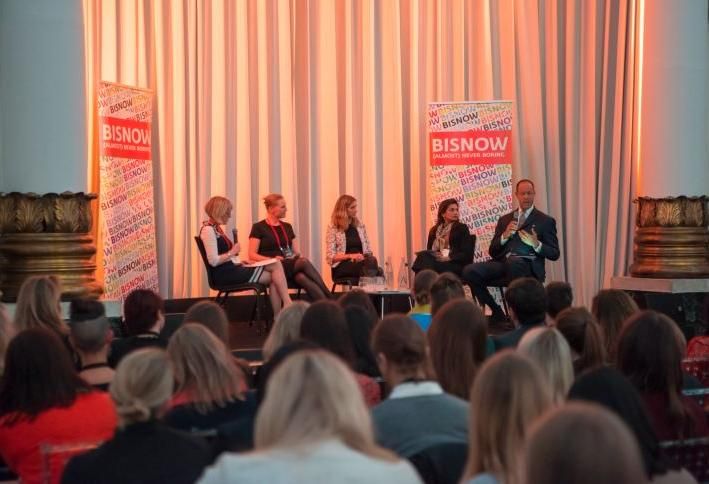 Out of the 190 global heads of state, only nine are women. And in the boardrooms of UK companies, only 12% are women, with both of those figures remaining pretty much unchanged since 2002. Lloyds Banking Group Head of Commercial Real Estate Madeleine McDougall laid out these stark figures at Bisnow London’s Women Leading Real Estate event.

Real estate is perhaps even worse as the sector has a gender pay gap that is almost double the UK average.

Two things will help to change this: economics and accountability.

“Things won't change materially until the economics follow the philosophy,” Tristan Capital Chief Executive Ric Lewis told the audience of more than 600. “For the first time in the past few years we’ve had our investors ask us in final presentations, what is your policy on diversity? I don’t think we’ve got to the point yet where they’ve chosen us or not based on the answers, but they are asking the question. But when we are really going to see change is when people feel, I didn’t get chosen by a client because I didn’t pay attention to this.

“We have seen this be effective in the United States, where we have seen boards change their colour and their shape because their customers have said, we are not going to do business with you unless you change. Everything, whether it is which law firm you pick or where you go to work, if we don't back things up with our money, nothing will change."

There is a business case for diversity, in the sense that more diverse teams have greater diversity of thought, and are more capable of adapting to a business world going through dramatic change. 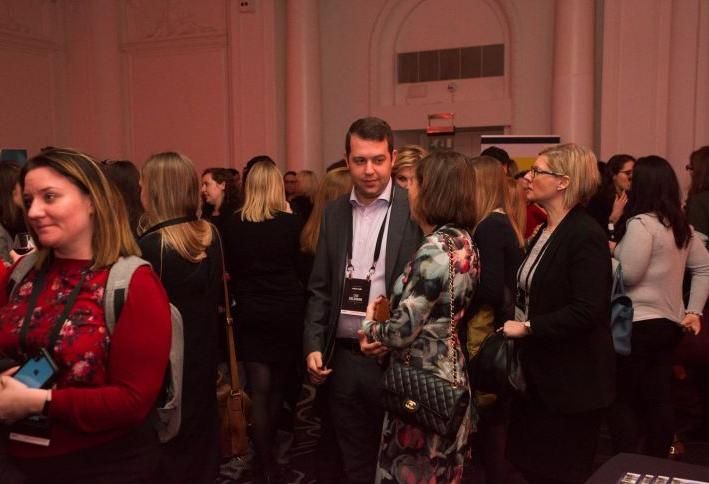 “If you look at real estate and what you have to do today to be successful, you don’t just buy an asset and hold it any more,” GIC Vice President Deepa Devani said. “You have to operate it, undertake placemaking and be creative. So you are less likely to just hire someone with a maths degree and an RICS accreditation from the same few universities today: You cast your net wider looking for people from a different background.”

"Our firm literally couldn’t have succeeded without diversity,” Lewis said. “That is not just because I am tall and brown, but because when I came to the UK 20 years ago I had the freedom to think differently from the people who were already here. Our unofficial slogan was ‘wrecking the industry one investor at a time’. We didn’t put it below the masthead or anything, but we knew that after we went in and asked different questions, that made it more difficult for other managers to just go in and say the same thing as everyone else.”

The other thing that needs to change in order to precipitate change is accountability. Companies talking about their policies is all well and good, but the numbers, be it the stats outlined by McDougall or UK real estate’s gender pay gap, don’t lie. Until people are made accountable for failure in this area, things won’t change.

“There is a huge gap between what leaders are saying and the lived experience within their companies,” Real Estate Balance Managing Director Kaela Fenn-Smith said. “This needs to become a strategic priority at the executive level or board level that is consistent with every other strategic priority of the business. Until it is seen as that important and it is run through the business with measurement, with accountability, with a framework of how everyone can work towards it, then we won’t see change in a significant way.”

The UK’s gender pay gap reporting is a good example of this: Now we are measuring the issue, we can track whether it is getting better. That is unlikely to happen in the space of the first year, but if the problem persists after three or five or 10 years, those in charge of firms can genuinely be held to account.