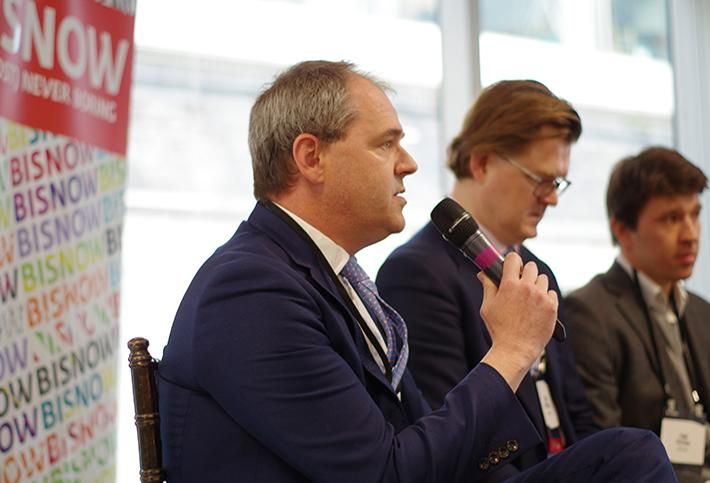 As young and agile digitally focused startups challenge the commercial real estate industry, the industry must brace for change. Panellists at Bisnow’s Future of PropTech event last week discussed ways to seize opportunities in the sector.

Data points themselves are meaningless. They only offer value when they can be used to create a portrait of users and their needs. Companies are hoovering up vast amounts of stuff without knowing whether it is important or trivial.

As a result, companies are using data lakes — storage repositories that hold a vast amount of raw data in its native form until it is needed. But by the time it is needed, the data could be outdated and irrelevant. It is also impossible to create reports from a data lake.

Using the cloud usually means storing data in a number of places, and having to centrally modify it to report from it. But having it in one place does not give it meaning, and reacting to the data and then monetizing it are still imperfect, said Pete Finnerty, MRI’s commercial director. “We are still at the very beginning of learning how to make decisions.” 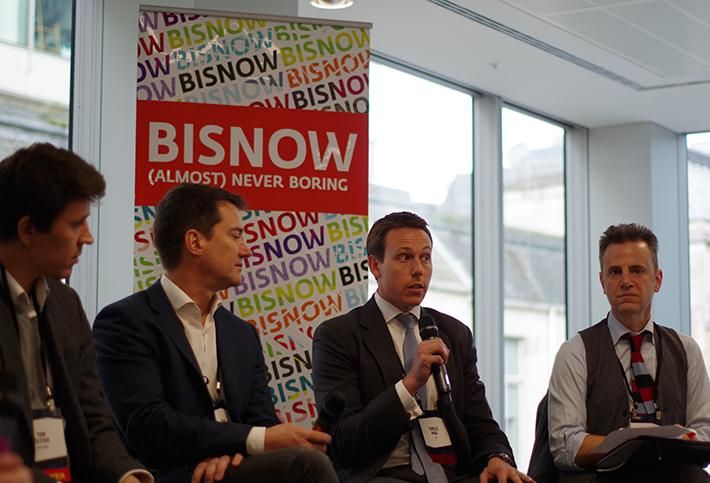 Expect more property M&A activity in the coming year, because one key element to property technology is partnerships. VTS managing director Charlie Wade, fresh off a merger with Hightower, said partnerships are vital to success in this industry.

Vendor-to-customer relationships are the most important kind, Wade said. “Real partnerships come from people using the technology and endorsing you and telling you how to improve.”

Some companies are giving away office space to companies they believe in. In this arrangement, corporates reap benefits of being close to innovative companies, and get access to new technology. PropTech companies get space to create and exposure to established professionals.

Finnerty said his company's partnerships with other vendors, such as VTS and Yardi, have been very beneficial because they create a rich ecosystem for customers, and venture capitalists look for companies with overlapping competencies.

Seedcamp’s Taylor Wescoatt just last week launched Concrete, a new initiative with JLL, Starwood Capital and Fora to give startups access to capital, space and relationships. Wescoatt said there are almost no PropTech companies investing in PropTech and he wanted to change that.

“It can never be about the tech,” Wade said. “Everything your company does must be centered on making a better company.”

Beyond Infrastructure: Building A Tech City 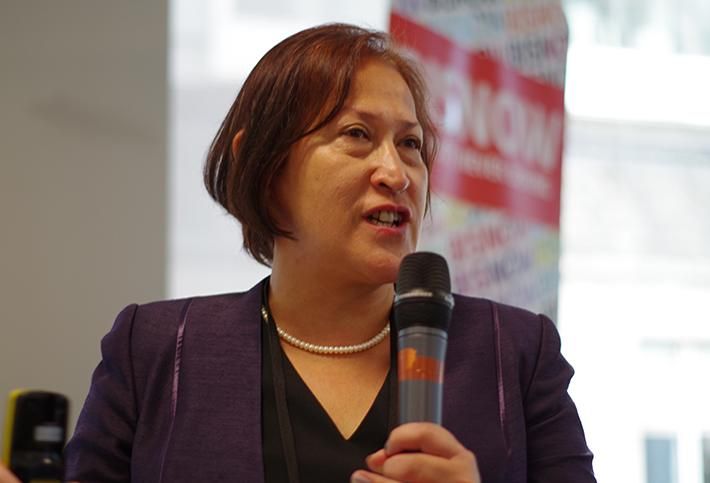