We’re All Going To Live To 120, So Why Doesn’t Europe Get Healthcare And Retirement Real Estate?

Professor Sarah Harper’s figures are mind-boggling. There are about 100,000 centurions — people aged 100 or more — in Europe today. By 2070 there will be 8 million.

Those over 85 are the fastest-growing segment of Europe’s population, according to Oxford University’s Institute of Population Ageing, which Harper founded. The oldest person in the world is 119. For children born today, average life expectancy could be 115.

And yet healthcare and senior living property have not really taken off in the U.K. and Europe. The two segments accounted for about 2% to 3% of U.K. investment volumes in 2016, compared to 6% or higher in the U.S., Bisnow estimates using figures from Real Capital Analytics, CBRE and Colliers International.

The U.K. and Europe have some time to get their house in order before 2070 rolls around, but the lack of activity in the sector is causing an issue now. Government funding cuts combined with these demographic changes are making it harder for U.K. local authorities to meet the needs of their populations.

Building more senior living would help solve the U.K’s housing crisis. Around £1.3 trillion of equity is estimated to be locked up in the housing of U.K. retirees, according to figures from Legal & General.

“It’s the answer to a lot of our housing needs,” Audley Retirement Villages Chief Executive Nick Sanderson said. "People talk a lot about starter homes, but if an older person sells their home you free up transactions all the way down the chain. You don't have people living alone in three- to five-bedroom houses."

But the occupants do not want to move out of their own homes because of the lack of decent alternatives. They often live alone for longer than is safe, putting them at risk of having an accident and ending up in hospital, straining health services.

Healthcare and senior living are starting to see more activity in Europe and the U.K. But the steps are slow, and will remain so while institutional investors remain wary of the sector.

“We’ve seen massive growth in student housing and build-to-rent, and those sectors are now mainstream, but the biggest market of all hasn’t taken off — there are far more old people than students,” Sanderson said. 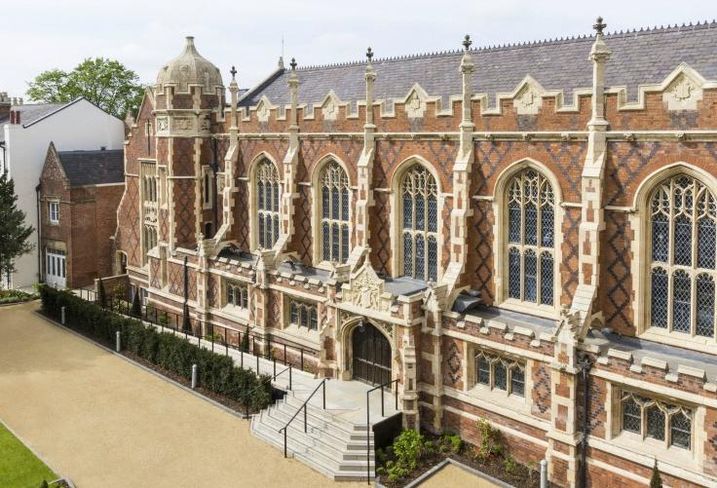 Audley builds higher-end senior living villages that provide social facilities and some care services, although not those required by residents with more acute needs. It is one of the more successful operators in the senior living space, having raised £285M of equity for the Moorfield Audley Real Estate Fund, backed and sponsored by U.K. private equity firm Moorfield. The fund gives it about £700M to buy sites and develop schemes, when combined with debt and reinvested profits.

Moorfield Chief Financial Officer Nick Edwards said his company has dived into the senior living sector because there is huge housing wealth tied up with the older generation. Moorfield is trying to work out how to access that in a way that will provide a return on equity.

“For a long time it’s either been people staying in their home, or local authorities trying to provide care on an economic basis, which is becoming more and more difficult,” Edwards said. “But the demand side hasn’t been there because people have been happy to stay in their home then go into a care home, but that’s not the right answer.”

One major institutional investor in the sector is AXA Investment Managers - Real Assets. It does so on a pan-European basis — notable since institutions in Europe often cite differing regulations in different countries as a reason not to invest in healthcare and senior living.

AXA IM Head of Healthcare Andrew Ovey said that while the issues around understanding regulation and operating businesses is difficult, it is not insurmountable, and the rewards make the work worthwhile.

“You ask the same thing in the care home in each country, just in a different language and within a different regulatory framework,” Ovey said.

“From our perspective, the huge demographic movement is a significant driver," he said. "I always say healthcare is the second-largest Ponzi scheme we run in the Western world. The demographic means there’s a large need, but that doesn’t mean there’s the money to pay for it. Universal healthcare systems are facing significant challenges, so when you buy a building you need to be clear who is going to provide the care inside and how they are going to be paid for their services.”

He said understanding the operational side of this kind of real estate is key. This operational element has often put off traditional institutions.

“We are not providing care, we don’t touch the patient directly, but we underwrite the underlying business. If you come at it just from the bricks-and-mortar, traditional real estate point of view, you are looking at it the wrong way. It’s about people looking after people. There are only a few investors who understand the complexity of these businesses and also understand real estate.”

The rewards are there to see: Colliers estimates that yields on U.K. healthcare and senior living assets are around 6% to 7%, a significant premium over traditional sectors. 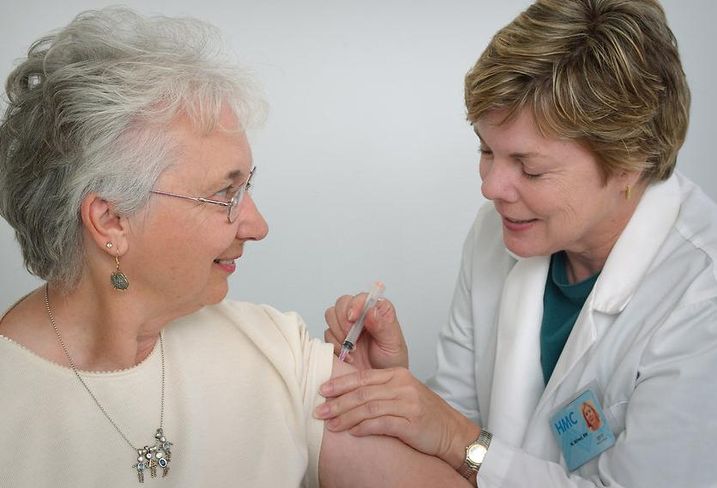 Freestockphotos
Healthcare real estate in Europe needs a shot in the arm.

But the fundraising process for companies like Audley has not been easy, and gives an insight into why the sector has been slow to get off the ground.

“The problem we have is there is so little comparative evidence in the U.K.,” Sanderson said. “You have to go to the U.S., Australia or New Zealand for evidence, and investors don’t want to take the risk that it won’t translate over here.

“You fall into a hole between a development business and an operating business, and very few investors are comfortable with both. We’ve got 10 investors and only one is from the U.K. It falls into the private equity risk profile when it should fall into the long-term patient capital risk profile.”

Edwards added the sector has fallen between two stools. There has been little interest from institutions, but there have been barriers to entry for the private equity firms that normally step up in their absence.

“REITs and institutions don’t want the repetitional damage of being involved in care, so that has kept them out," he said. "On the private equity side, these businesses need debt to make their return, without that it is hard to make the numbers work, and there hasn’t been a debt market for this sector.”

Debt markets are opening up, he said, especially for firms like Audley and Moorfield that have built a strong pipeline and reputation. And institutional interest is growing.

L&G has indicated it will be a major investor in the sector. In March, Impact Healthcare REIT raised £160M through an initial public offering.

On the private equity side, Goldman Sachs is rumoured to be backing a senior living platform.

Oaktree has appointed Lazard to advise on its options for Pegasus, a luxury senior living business with an estimated value of £500M. It will be fascinating to see who buys it.