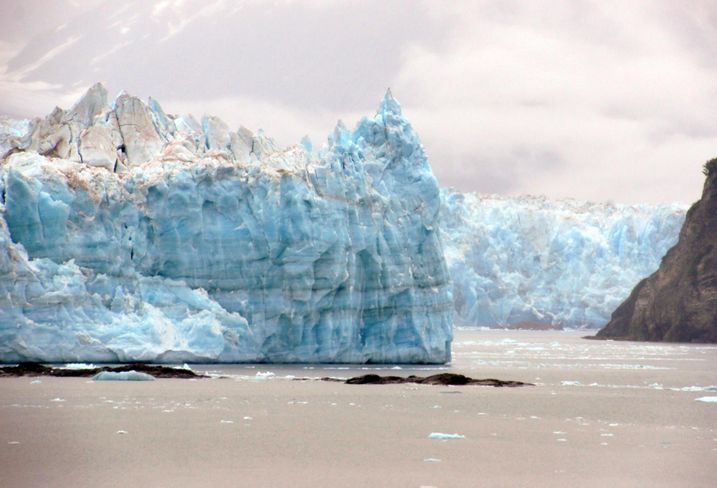 A big U.S. pension fund is examining whether to change its real estate investment strategy, a decision driven in part by its investment in two UK shopping centres that have seen values and income drop.

The minutes of a recent meeting of the $68B Alaska Permanent Fund Corp. investment board show that the fund’s $5.7B real estate portfolio has underperformed its benchmark. The fund wants to nearly double the amount it invests in the sector, but change how it goes about doing it.

The fund is overweight in retail, which makes up 46% of its assets, and underweight in top-performing sectors like industrial and multifamily, areas where it now wants to expand.

Two retail deals in the UK have particularly underperformed, the pension fund said. In July 2014, it bought the 712K SF Golden Square shopping centre in Warrington in northwest England for £141M in a joint venture with LaSalle Investment Management. The price paid represented a yield of 6.75%. Earlier that year, LaSalle won the mandate to invest up to £250M in UK real estate for the Alaskan fund.

A report to the investment board by adviser RCLCO did not outline how far the value of its UK malls had dropped, but pointed out that since its first purchase, the value of the pound against the dollar has dropped about 29%, exacerbating the effects of the fall in value and income. RCLCO pointed out that the performance of these two investments had reduced the fund’s five-year return from 8.6% to 6.9%.

The Alaskan fund invests almost entirely directly, buying assets itself and through joint ventures, rather than investing in funds. Because it has a small number of staff compared to other pension funds that invest directly in real estate, it is looking to increase its investments in funds, and will also consider including REIT shares in its allocation to real estate.