Only Dialogue Can Lead Us To Find Retail’s Future 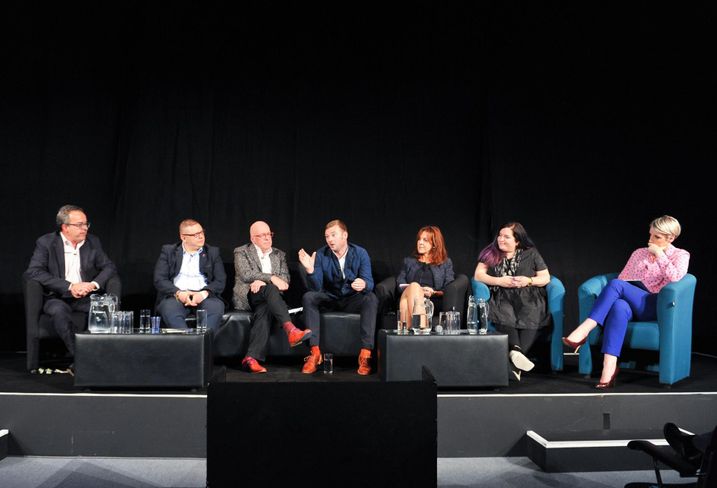 Barely a day passes without another UK retailer adding to the list of those struggling, entering administration or shutting down swathes of stores. For the last few years — the last decade, even — the news has been full of company voluntary arrangements, bailouts and discussions with creditors.

Now is a pivotal moment in the retail industry’s evolution, and both retailers and property owners need to have a long think about whether they are going to sink or swim, Revo’s Consultant Project Manager Claire Murray said. However, as all parties come together to do a bit of future gazing about what the retail landscape could look like, new models are on the cusp of emerging that could transform our towns and cities. This year's Revo conference will reach out to the wider property community and be all about repurposing places with new ideas, new players and new solutions.

The Need To Shrink Brick-And-Mortar

“It’s become obvious that there is an oversupply of properties for retail,” Murray said. “The retail industry is certainly struggling at the moment and the market is shrinking in terms of bricks-and-mortar property requirements.”

Although no one is arguing that the store is dead, the impact of e-commerce continues to grow. Revo's research with CACI, Tomorrow's World: Retail on the Line, found that in 2017 about 20% of retail sales in the UK are online, which is forecast to reach 31% in 2026. This change has been speeding up for years, but now it can’t be denied. Retail stores, high streets and shopping centres need to change or become ghost towns.

“This could be seen as alarming or as an opportunity,” Murray said. “As Revo, we represent the retail community, and we can see everyone having to think differently. We’re at the beginning of change, and aspects such as the leasing model probably won’t stay the same. There will be a period of pain between now and what will settle as the model of the future.”

Retail is not evolving alone, of course. Other sectors of real estate are being forced to evolve, though perhaps in a less dramatic way. Coworking and co-living, for example, are changing the way new offices and residential blocks are being designed and where they are located. The lines between work, play, retail and leisure have thoroughly blurred, which presents an opening for retail property owners to consider new models.

“Property owners that have focused on retail in the past are now talking about mixed-use,” Murray said. “They’re doing office blocks or hotel-based schemes, taking a more holistic view of what the community and place could be. They’re being more dynamic and looking to future-proof properties to meet consumer needs both now and in the future.” 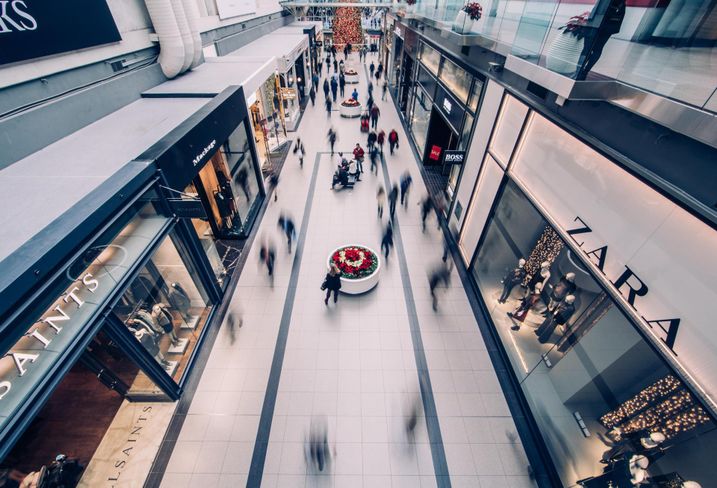 Waiting For A Leader

To identify the right model for the future of retail, “shared knowledge is where the sweet spot will be,” Murray said. “As Revo, we’re trying to facilitate partnerships that will be beneficial to organisations and ultimately deliver the change that is needed. The industry is already awake to the fact it needs to change, but everyone is looking for answers at the moment. Who’s going to be next to break the mould and do something amazing?”

Murray cited Hammerson as an example of a company that is already changing. The previously retail-focused REIT recently revealed its plans to develop its new City Quarters concept in Birmingham, delivering 1.4M SF of workspace and 1,300 residential units in the regeneration of Martineau Galleries. Hammerson said the aim of its City Quarters concept is to create mixed-use neighbourhoods that go beyond pure retail. The concept will be incorporated into its existing retail destinations.

However, the industry as a whole needs to work on solutions to the retail crisis, according to Murray.

“We need a disruptor to take it on,” she said. “We know social trends are driving this and this is what the future will look like. We could see some buyouts and mergers in the industry, for example between different sectors such as a retail property company acquiring a coworking company. It’s all to play for.”

As Arcadia’s recent CVA shows, even the largest and seemingly most established of retailers are having to rethink its model and property owners are a crucial part of the conversation. Now is the time to take a leap into the unknown and together try to land upon a retail solution that works for everybody — the retailer, the property owner and the consumers who they serve.

This feature was produced by Bisnow Branded Content in collaboration with Revo. Bisnow news staff was not involved in the production of this content.