No Dice: New Quarantine Rules Could Mean London Casinos Are A Busted Flush 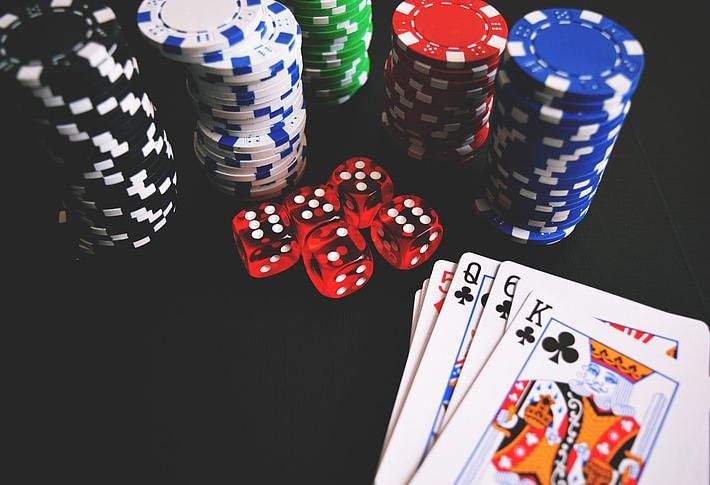 New UK government rules forcing visitors to quarantine for 14 days when they enter the country could mean a big swathe of London’s casinos are unable to reopen, even if they have permission to do so.

The government brought in the new rules Monday for an unspecified period, and various trade bodies have indicated the rules will severely impact the number of tourists visiting the UK. Visit England estimated the UK will see a £15B drop in spend from foreign visitors this year.

Some of London’s best-known casinos are highly dependent on tourists for a big source of their income, so until tourist numbers pick back up, they may have to keep their doors closed. And what is true for casinos could equally be true of other sectors that rely on tourism.

“We have a portfolio of businesses, some of which are more dependent on tourism than others,” Caesars Entertainment UK Managing Director Alex Oswald told more than 500 viewers of Bisnow’s June Rent Quarter Day webinar, presented by The Lorenz Consultancy. “The extremes are quite stark. Some of the businesses in our sector I would expect to remain closed for weeks if not months beyond the point at which the government allows us to reopen. At least until the Home Secretary relaxes those regulations, some businesses won’t be viable.”

Caesars UK is the British arm of famous casino company Caesars Entertainment, the world’s largest casino company. It operates three casinos in London: the Empire in Leicester Square, the Sportsman and the Playboy Club, as well as five more across the country.

Oswald gave an insight into the challenges facing a company where revenue dropped to zero overnight — and negotiations with landlords have played a major role in determining which properties will remain viable.

“To give some context, a business like ours is all about cashflow,” Oswald said. “We weren’t sure initially the cover the government was going to provide to labour costs. What they did gave businesses confidence that they would be able to survive in the medium term, but like any business there are a number of stakeholders, and over the coming weeks and months you start to assess what cash you have.

He said if tenants and landlords are transparent with each other about what is required to keep a business viable, it would be easier to find compromise.

“Where landlords are saying to us, you have to pay your rent if you can afford it, I completely understand that, but it is a zero-sum game, you only have a certain amount of cash, and if paying the rent means more people are having to lose their jobs, then I don't think that is within the spirit of what the government intended. So when we share transparently with landlords our financial projections and cash positions and they can see that, then they are more likely to collaborate in those discussions.”